‘DC’s Stargirl’ Will End After Season 3 At The CW 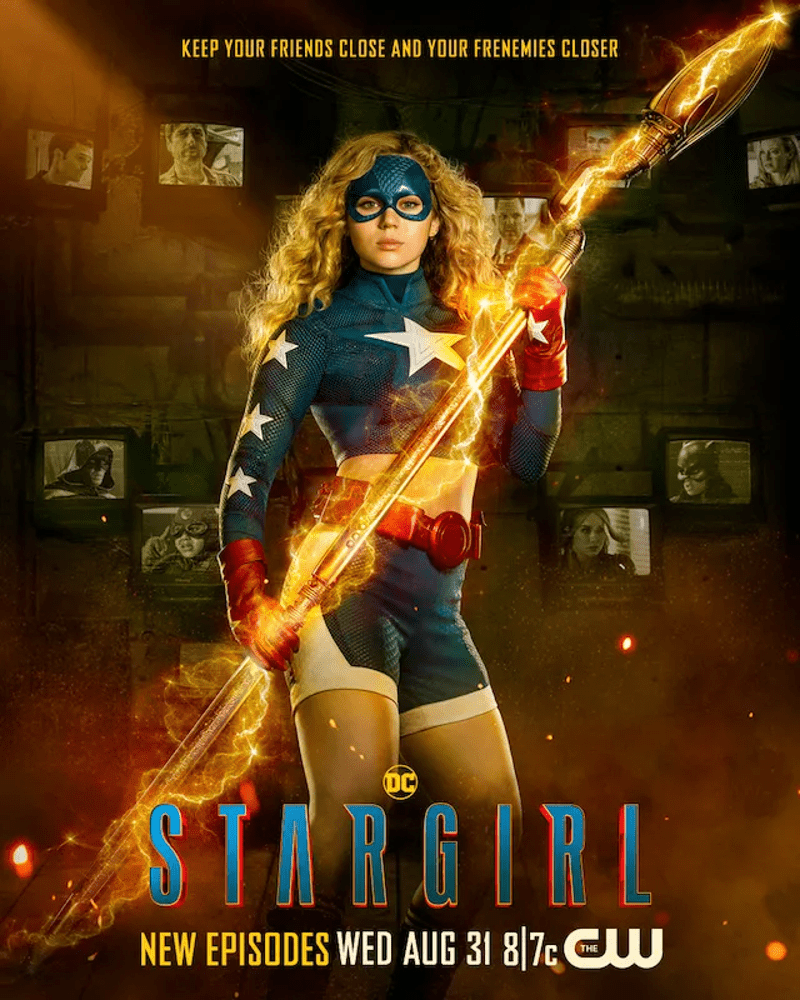 DC’s Stargirl is coming to an end. The series will conclude with its third season, which is currently airing on The CW.

New episodes will continue to air on Wednesdays through December 7.

The series, created by Geoff Johns, stars Brec Bassinger as high school student Courtney Whitmore, the character that started Johns’ career as a comic book writer when he created her in 1999, inspired by his sister who was killed in a 1996 plane crash.

The cancellation of DC’s Stargirl comes less than a month after Nexstar Media Group completed its acquisition of the network and is the latest series coming to an end. It joins the likes of series such as The Flash, Riverdale and Nancy Drew, which are also finishing.

Deadline understands the team behind DC’s Stargirl, like Nancy Drew, was given an early indication that this might be the final season and to write an ending that would reflect that. The decision is thought to have been made by Nexstar executives.

DC’s Stargirl follows Courtney and her stepfather Pat Dugan (Luke Wilson) as she leads an unlikely group of young heroes to take on the legacy of DC’s very first superhero team, the Justice Society of America.

The third season finds Starman (Joel McHale) back from the dead and offering to train Courtney, while she helps him adjust to his new life in the quiet town of Blue Valley. But when there’s a murder that needs to be solved, the mystery will not only have our heroes questioning the former super-villains’ commitment to truly reforming, but lead Courtney, Pat, and Starman to a secret that will shock them all to their very core. 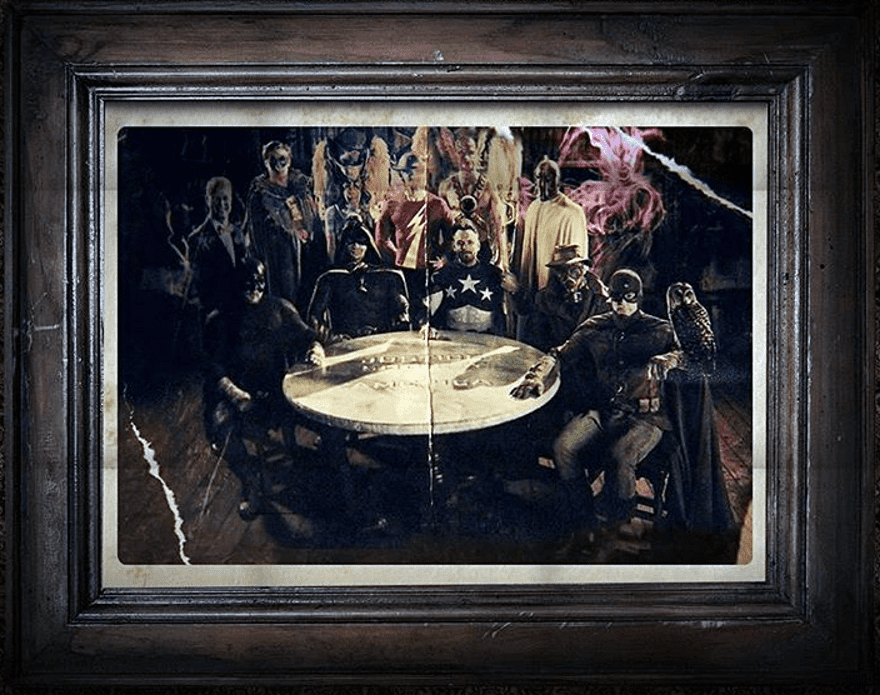 “Stargirl has always held a special place in my heart for many reasons,” Johns said. “With all the brewing changes at the network, we were aware this was possibly the last season, so we wrote with that in mind and have delivered what I believe to be the best season of Stargirl yet, with complete creative closure. The cast and crew are extraordinary, and I’d like to thank them for helping me bring this series to life. Brec embodied Courtney in every way possible — with grace, strength and humor — exceeding my wildest expectations. I am grateful to WBTV and The CW for giving us a home to tell this story and to honor my beloved late sister, and I’m beyond thankful to the press and fans who have always championed us for three amazing seasons. Most series never get this far. We couldn’t be more proud of our show and the fan community it’s built.”

Bassinger added: “Getting to play Stargirl and be a part of the DC Universe has been the greatest honor, and I am so grateful for every moment of it. I would like to thank our fearless leader Geoff Johns, along with WBTV, The CW, the cast and crew of Stargirl, and of course, the fans. Thank you. This show will forever live in my heart.”

The move is not a huge surprise after executives at Nexstar clearly signaled that its focus will be on retooling The CW and shifting toward unscripted content and shows that appeal to an older audience.

Historically, shows such as Riverdale, All American, Arrow and Supernatural have focused on viewers in their teens through their 30s. The reality, though, is that the average CW viewer is 58 years old.

This felt more like a Justice Society of America (JSA) series with a splash of OG Infinity Inc. and it will be missed.