WWE Hall Of Famer Jeff Jarrett Is All Elite With AEW In The Ring & In The Office!

WWE Hall Of Famer Jeff Jarrett Is All Elite With AEW In The Ring and In The Office!

As seen this past week on AEW Dynamite, Jeff Jarrett has joined AEW in the ring and in the boardroom.

He also cut a promo that day.

.@RealJeffJarrett makes his intentions known and clear here at #AEW!

Considering Jeff Jarrett attacked Darby Allin on last week’s Dynamite, the rumor is that he’ll have a program with Sting. 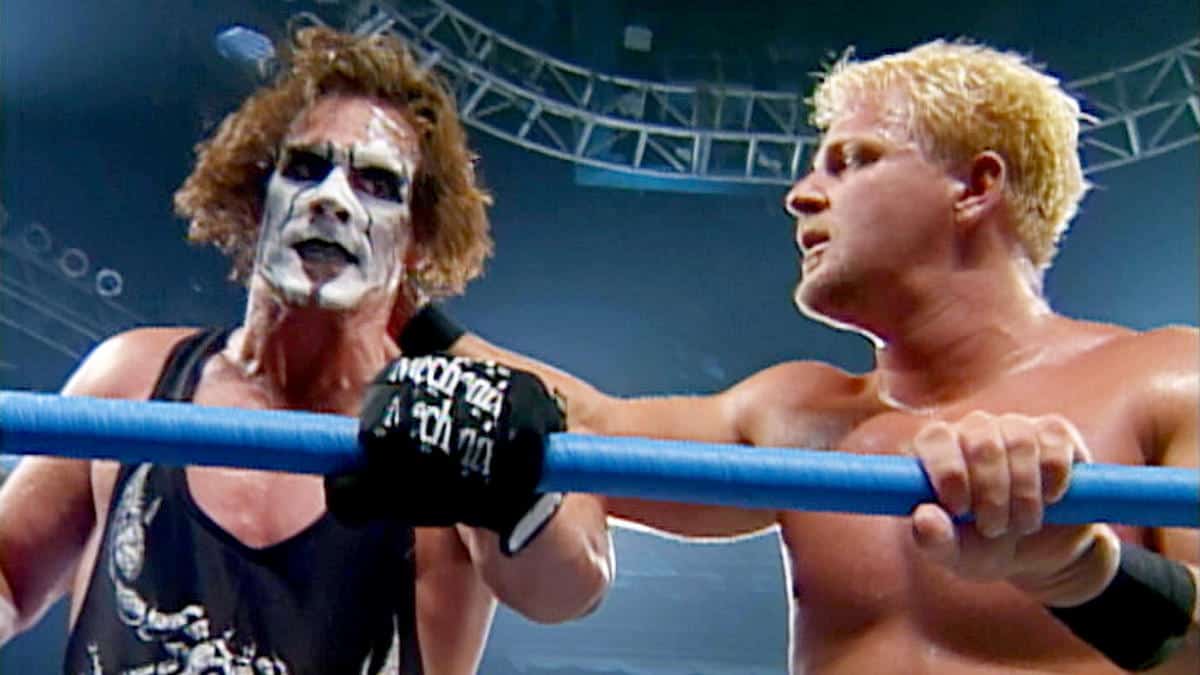 That would renew a rivalry from WCW and later Impact Wrestling / TNA.

Jeff Jarret is All Elite. 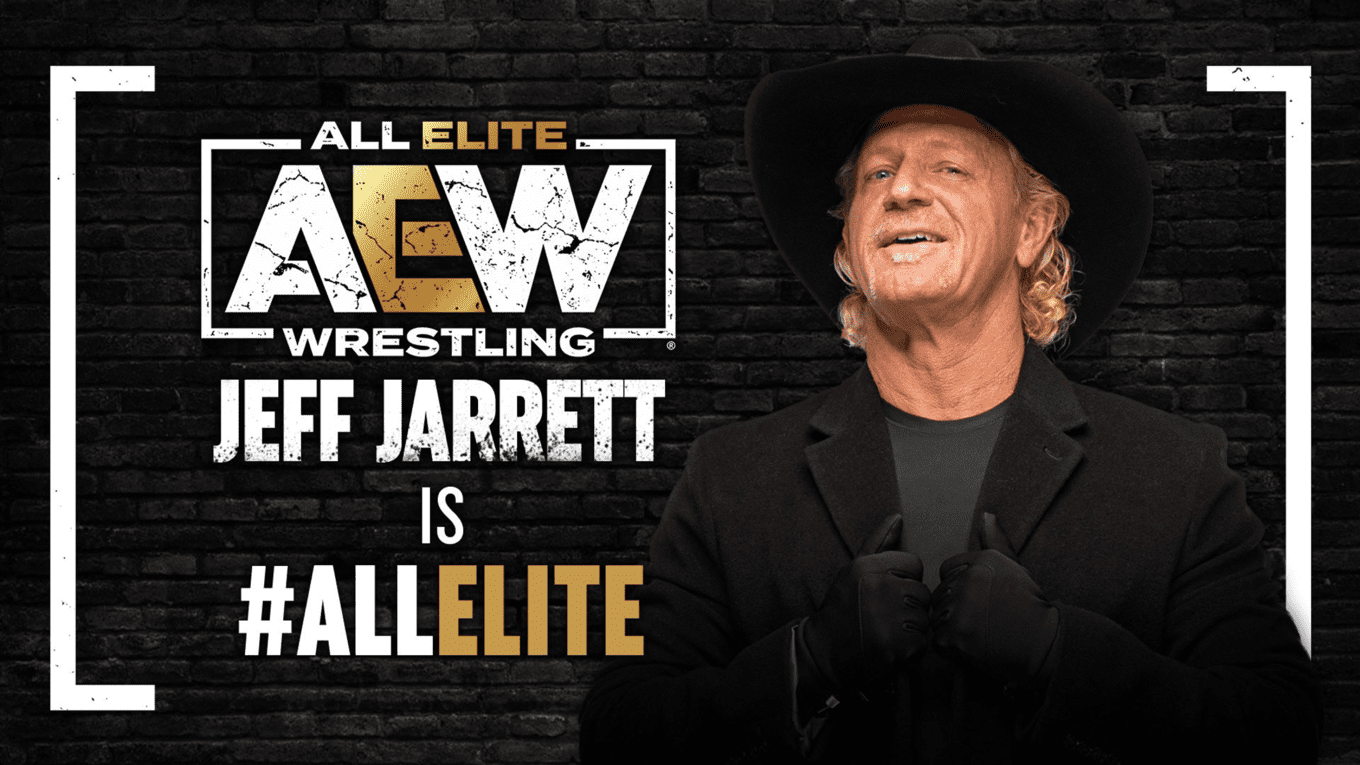 Jeff Jarrett also has a podcast called My World with weekly drops with Conrad Thompson.

The Black Hat is back.

DC Comics Spoilers For Flashpoint Beyond #5 & Justice League Vs. The Legion Of Super-Heroes #6!