The full card for the event was as follows. 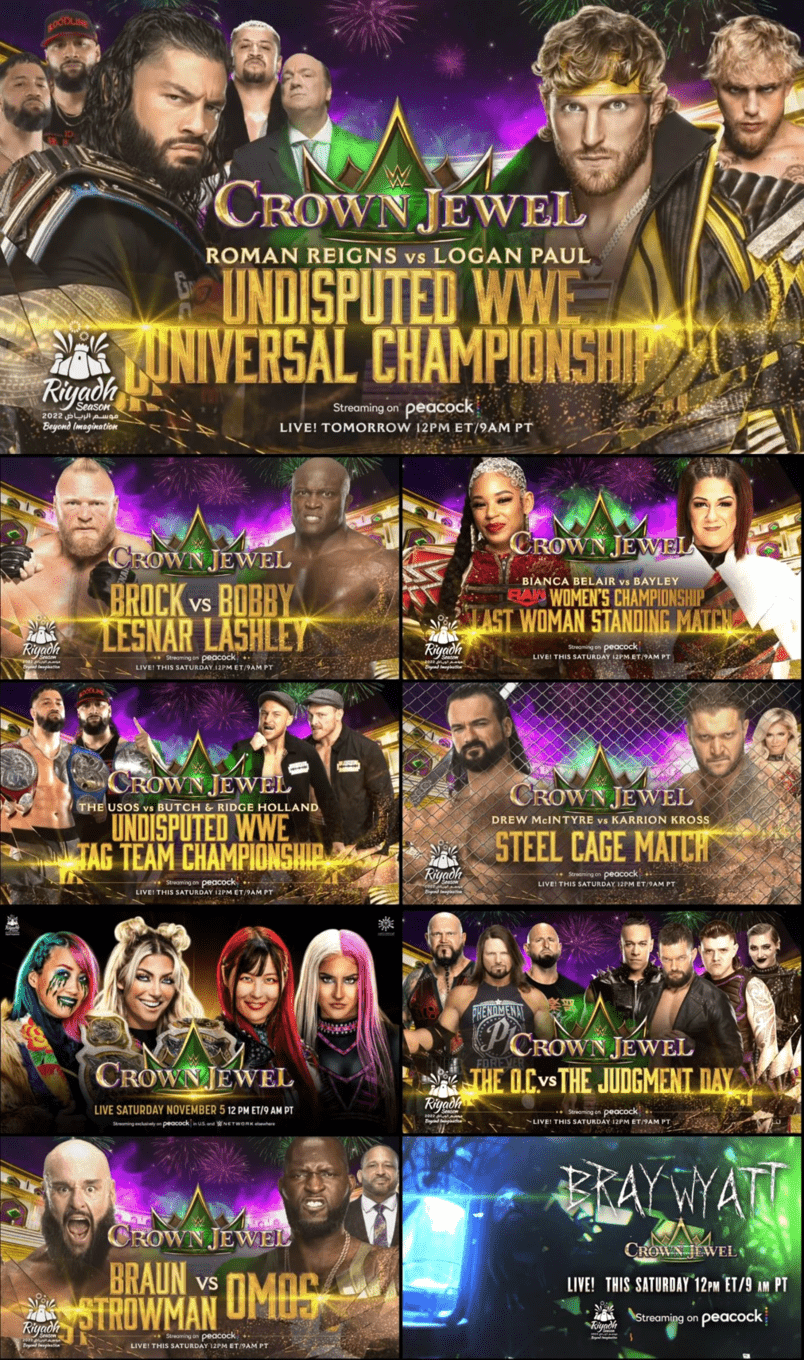 Despite four championship matches we only had one title change hands per WWE reporting. 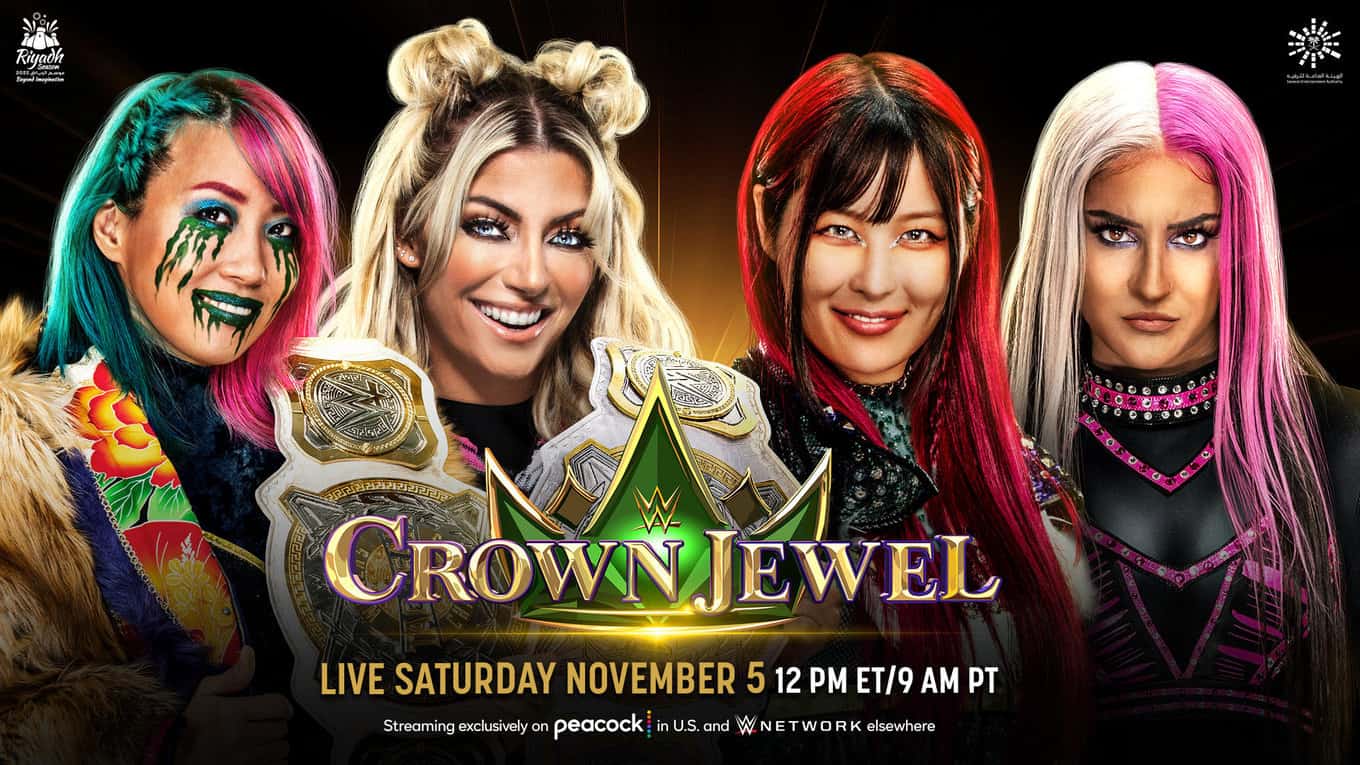 Only five days after defeating Damage CTRL to win the WWE Women’s Tag Team Championship, Alexa Bliss & Asuka put the gold on the line against the former titleholders.

As Asuka was on the top rope, Kai and SKY took advantage, ambushing The Empress of Tomorrow, sending her crashing down to the mat, and leaving her clutching her knee in pain.

Flying solo for some time, Bliss took the challenge well, dominating SKY and Kai. A Code Red by Bliss to SKY almost got the win, but SKY powered out.

As Bliss was precariously placed on the top rope and about to be superplexed by Kai and SKY, Asuka regained her bearings, came to the aid of her partner and delivered a massive superplex.

Asuka survived a brutal kick from Kai, and Bliss attempted the Twisted Bliss, but SKY provided a distraction that gave Kai enough time to put her knees up and drive them into the midsection of the airborne Bliss.

As the mayhem was increasing, Nikki Cross appeared out of nowhere to hit a fisherman’s neckbreaker off the top rope, allowing Kai to pin Bliss and make Damage CTRL two-time WWE Women’s Tag Team Champions. 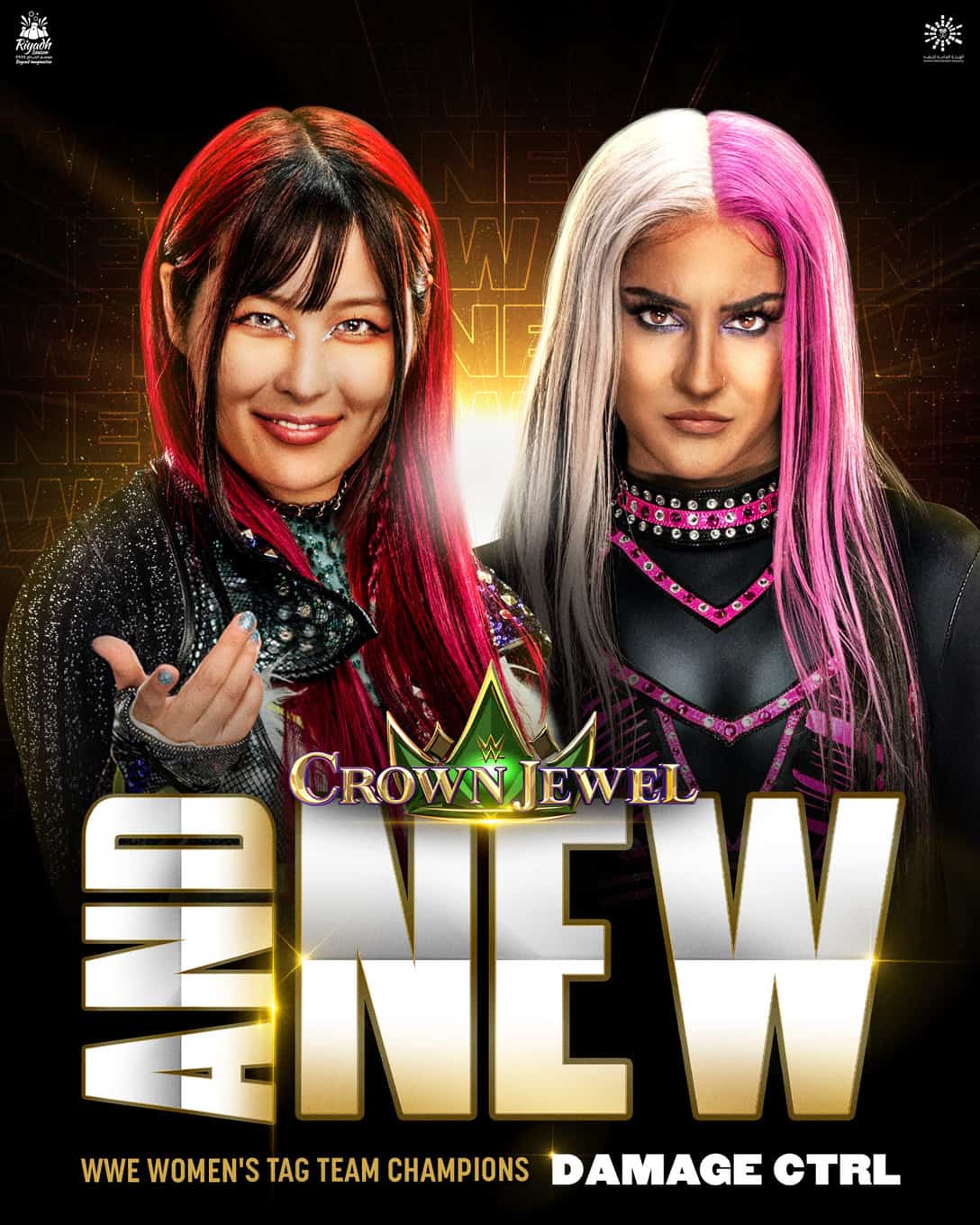 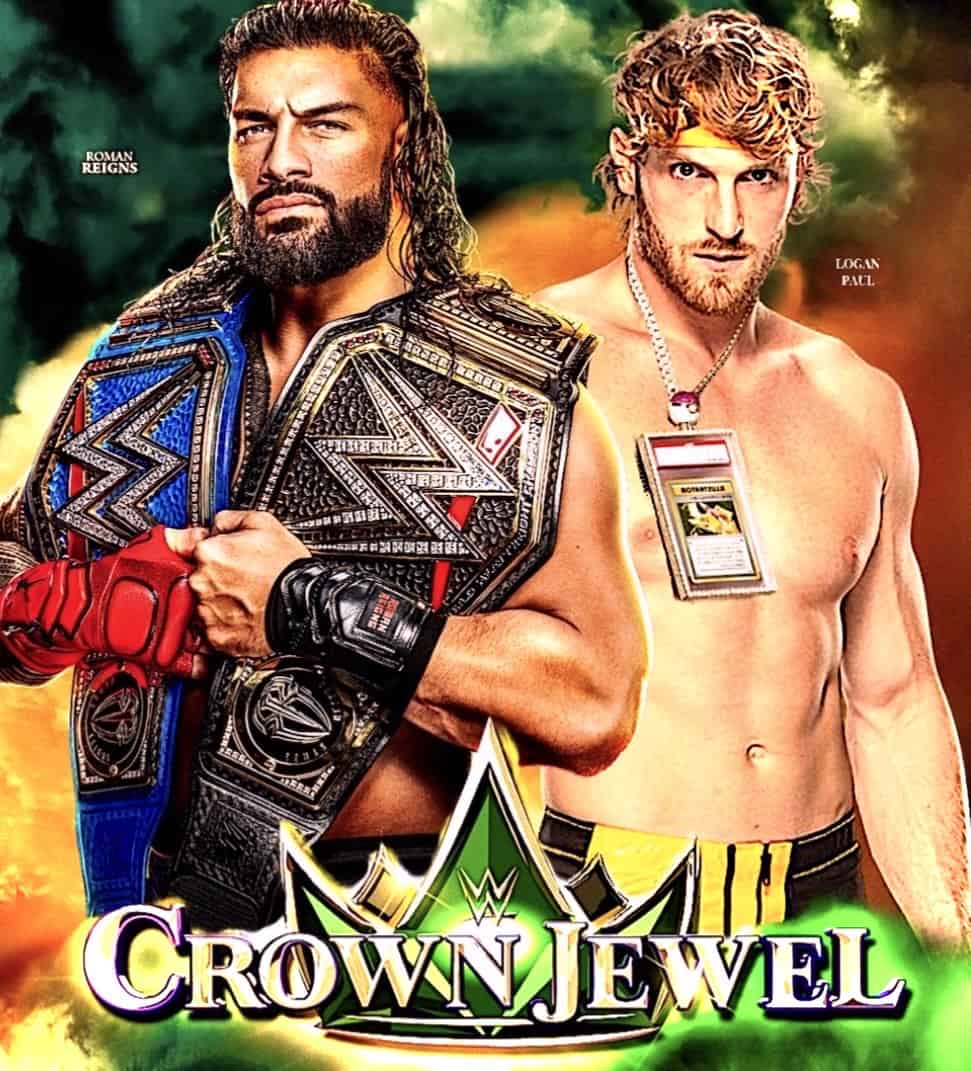