Artist Kevin O’Neill, Co-Creator Of Marshall Law and League Of Extraordinary Gentlemen, Passes Away At 69! RIP. 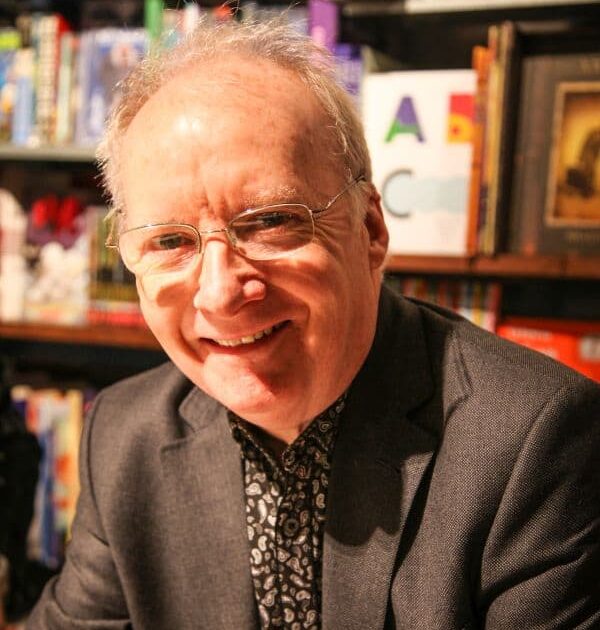 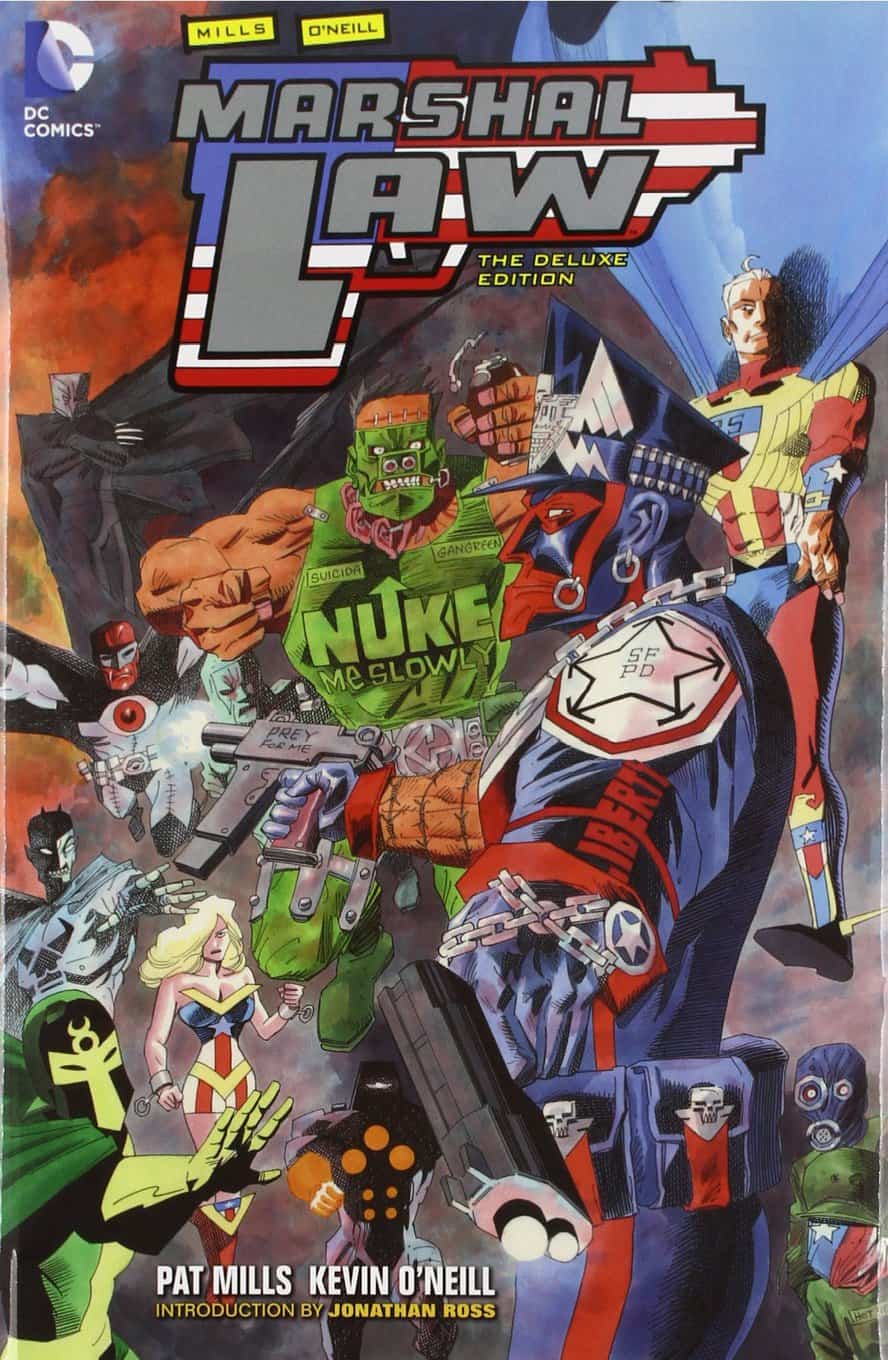 It’s with a great deal of sadness that we have learned of the passing of Kevin O’Neill last week after a long illness. We had worked a lot with Kevin over the past two decades and had the highest personal and professional regard for him, and of course the impact he has had on the comics landscape cannot be overstated.

Starting his professional life working behind the scenes on British kids humour comics at the tender age of 16, Kevin was one of the key figures involved in the early years of 2000AD, filling both art and editorial roles (including the addition of creator credits). His work on ABC Warriors and Nemesis the Warlock catapaulted him to the upper echelons of 2000AD artists, with an idosyncratic, unforgettable style that helped to warp young British minds in the best possible way.

After a brief flirtation with US superhero comics as a part of the British invasion that saw him infamously blacklisted simply for his artistic style, Kevin co-created Marshal Law with Pat Mills. This much-loved skewering of superhero tropes appeared in a series of minis across the 90’s, before Kevin collaborated with Alan Moore on what would become the dominant work of his professional career: The League of Extraordinary Gentlemen. 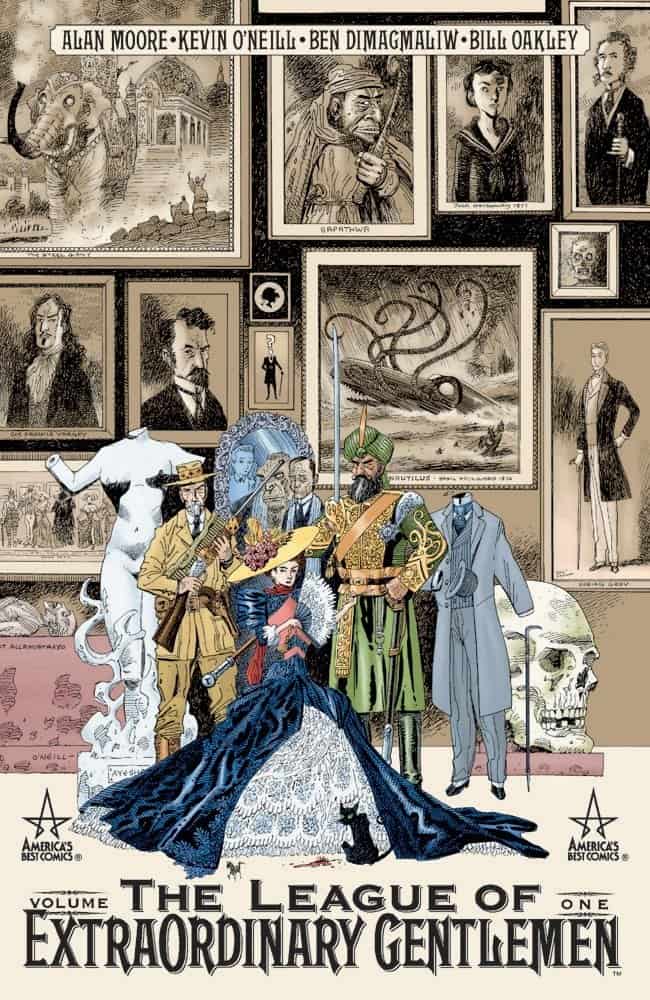 Kevin was a regular sight here at Gosh, whether popping by to sign plates or prints, or just coming to meet Josh for a coffee or lunch. It’s always unusual when someone whom you have revered from afar becomes a familiar, friendly face, and so it was for us Gosh old-timers and Kev. A friendly face who happened to be one of the greatest comics artists the UK has ever produced, whose influential shadow looms large and yet whose work is so personal and unique that it is impossible to imitate.

Our deepest condolences go out to Kevin’s friends and family, and to the many, many fans around the world for whom this will be a tough loss.

Rest in peace, Kevin, we’ll miss you a lot. 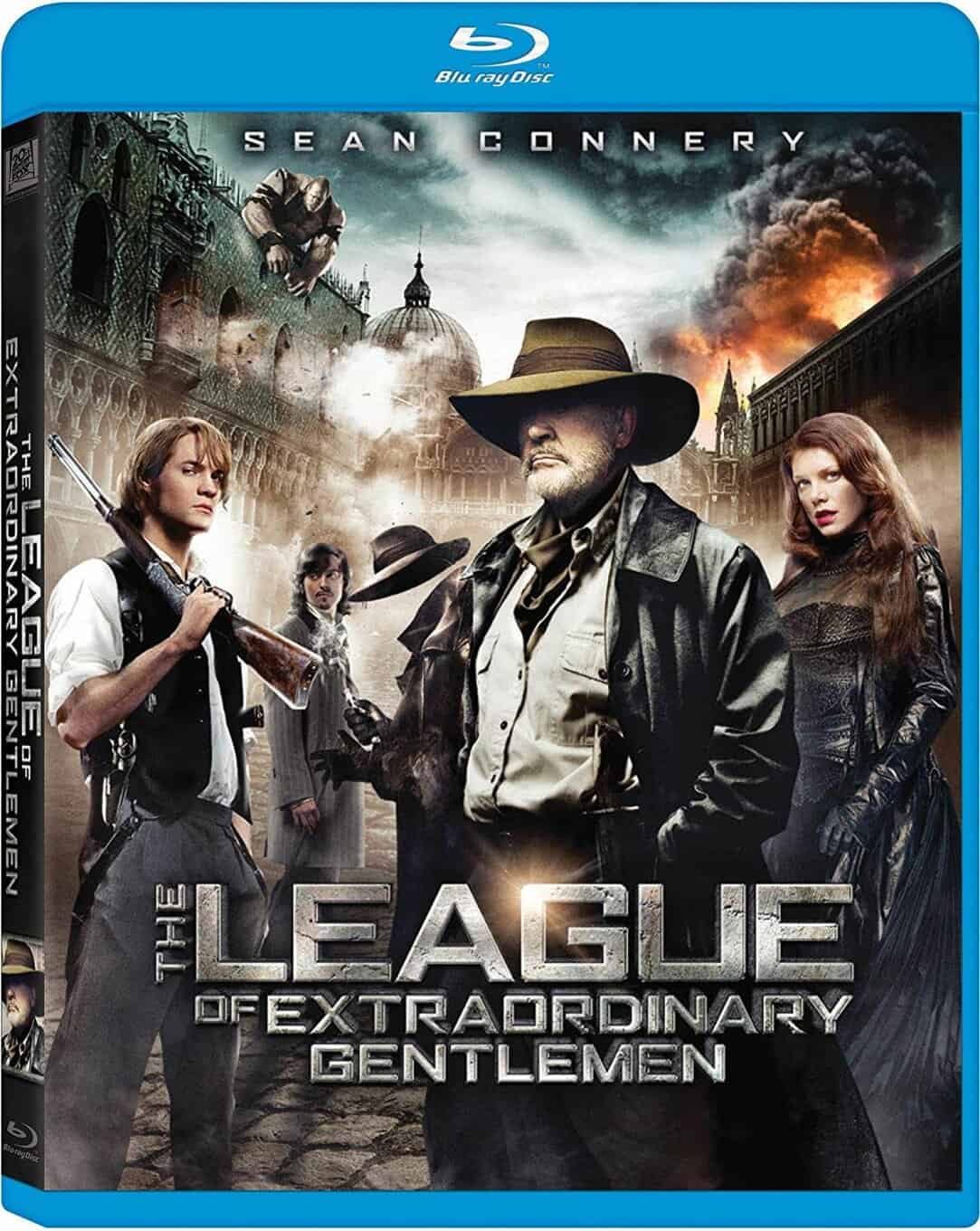 On behalf of the IP and Comics Nexus teams, I offer our condolences to the family, friends and fellow fans of Kevin O’Neill.