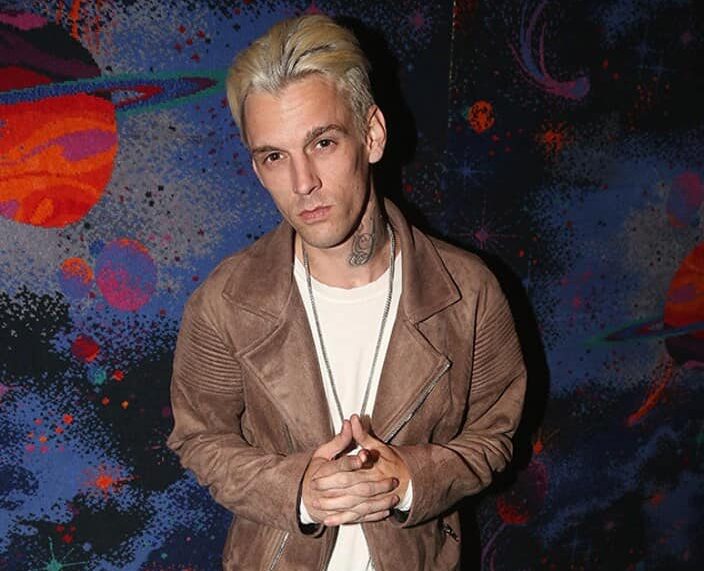 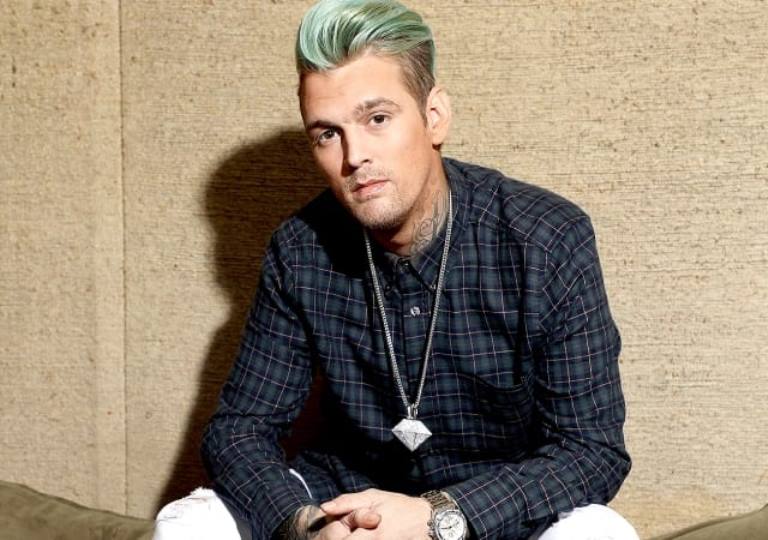 The singer-turned-rapper and actor was found dead Saturday at his house in Lancaster, CA … multiple sources tell us Aaron’s body was found in his bathtub. Law enforcement sources tell TMZ they received a 911 call at 11 AM Saturday that a male had drowned in the tub.

TMZ obtained a photo of sheriffs’ cars and paramedics outside Aaron’s home … and the property is surrounded with caution tape.

Aaron shot to fame back in the late 1990s as a pop singer, releasing four studio albums, starting with his self-titled debut album in 1997 when he was only 9 years old.

After his first album sold a million copies, Aaron’s second album, “Aaron’s Party,” tripled that number … and from there he became a regular on Nickelodeon. 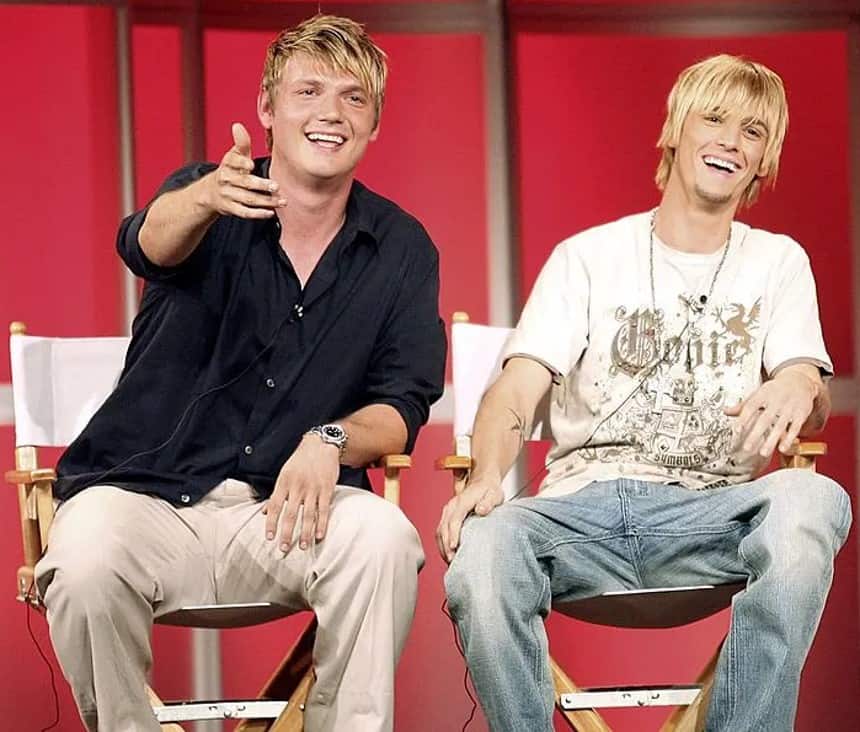 Aaron also used to tour with the Backstreet Boys during their heyday … his older brother Nick was part of the hugely popular boy band.

AC transitioned into rap as his music career progressed … and he also appeared on “Dancing With The Stars” and acted in the Broadway production “Seussical.”

Aaron had tons of legal and substance abuse issues over the years … infamously going on “The Doctors” a couple years ago and talking about all the pills he was taking. He also went to rehab numerous times.

AC is survived by his son, Prince. 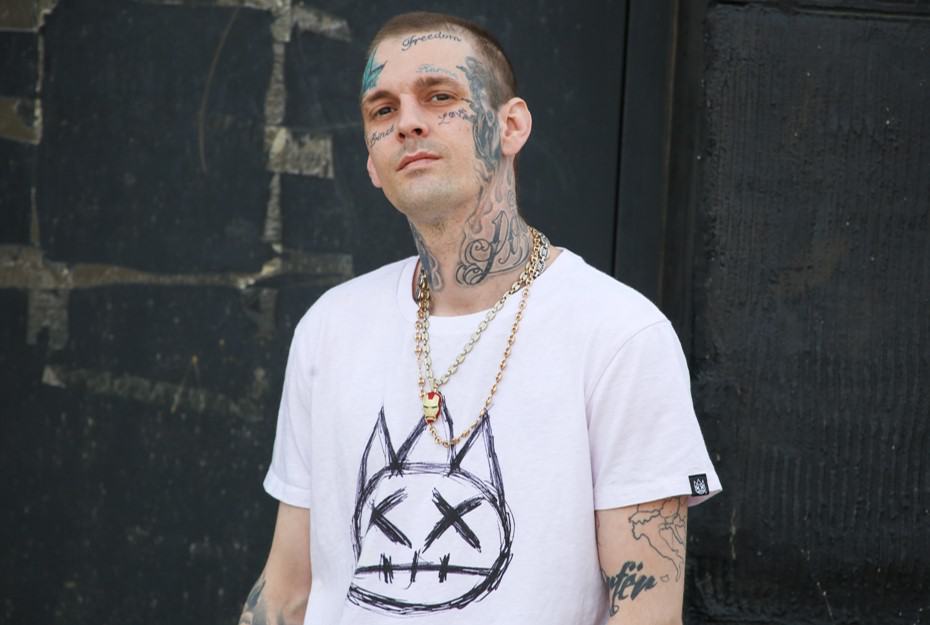 4:53 PM PT — Aaron’s fiancé, Melanie Martin, tells TMZ … “My fiancé Aaron Carter has passed away. I love Aaron with all my heart and it’s going to be a journey to raise a son without a father. Please respect the privacy of my family as we come to terms with the loss of someone we love greatly. We are still in the process of accepting this unfortunate reality. Your thoughts and prayers are greatly appreciated.” 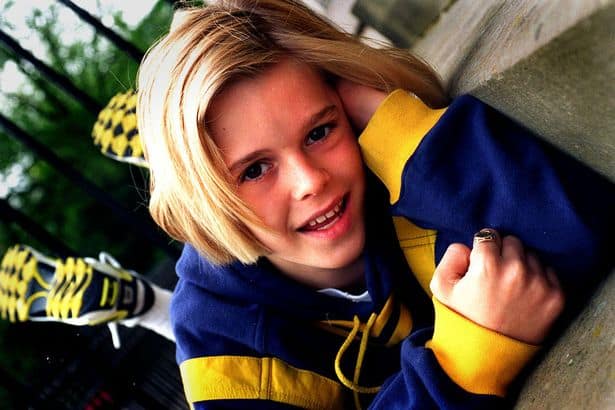 On behalf of the IP team, we offer our condolences to the family, friends and fans of Aaron Carter.