Plus, An Actual Money In The Bank Cash-In and A Championship Title Dumped Or Redesigned?

…Mia Yim returned to back up The O.C.

That resulted in an in-ring and back-stage response from the Judgment Day as well as possibly teasing Rhea Ripley set to challenge Bianca Belair for her WWE Raw Women’s Championship. 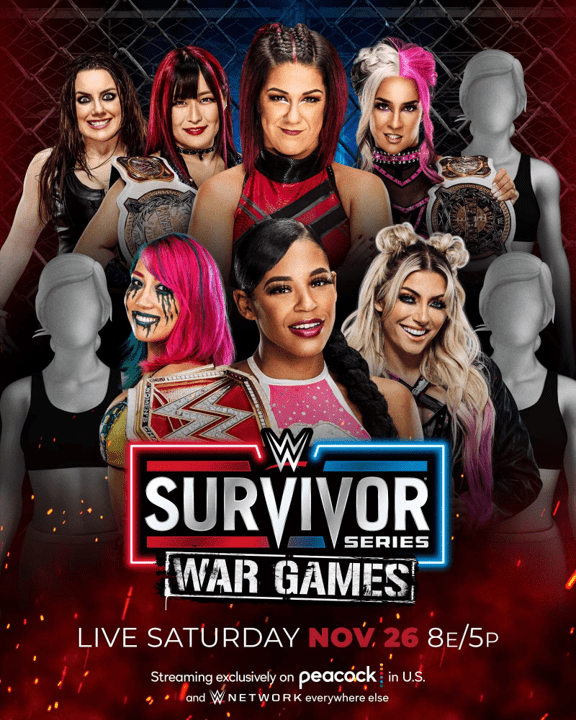 Plus, Mia Yim had some words about her return.

…Nikki Cross def. Dana Brooke to win the 24/7 Championship, threw title in the trash after the match 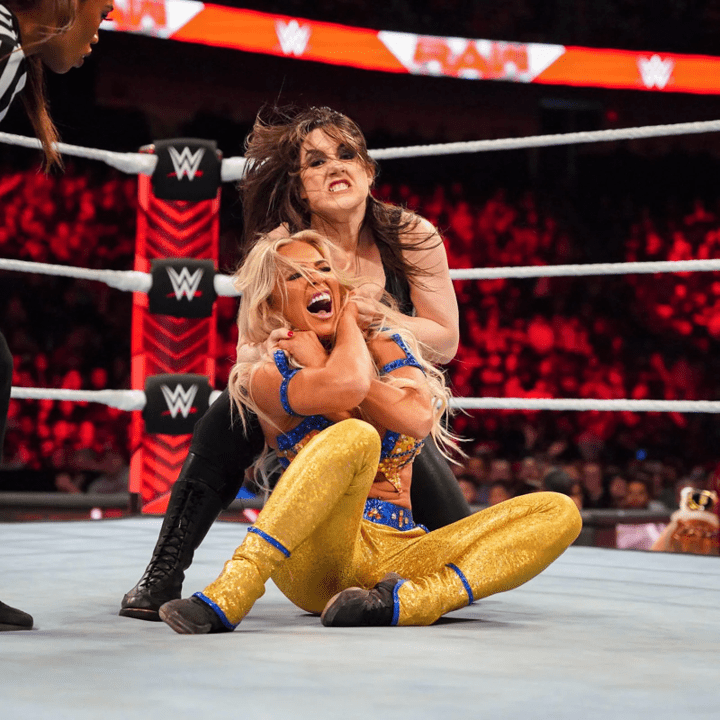 With WarGames only weeks away, Nikki Cross let out some aggression on 24/7 Champion Dana Brooke. 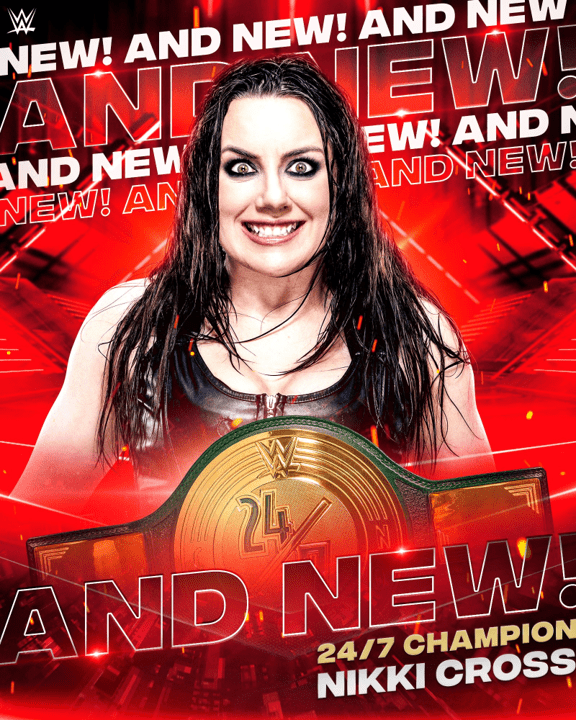 Cross looked completely different from a few months ago and unleashed a new attitude to dispatch Brooke, winning the 24/7 Championship.

Cross, however, discarded the title in the backstage area.

So, is the WWE 24-7 Championship now done or will it be redesigned perhaps as a secondary Women’s Championship title?

Before Mustafa Ali could take up Seth “Freakin” Rollins in an Open Challenge, Bobby Lashley took out Ali, then accepted Rollins’ Open Challenge. Lashley then brutalized The Visionary, planting him through the table before the bell.

Will @_Theory1 successfully cash in his #MITB contract against @WWERollins right now on #WWERaw to become the NEW #USChampion? pic.twitter.com/9A2oWvvH7f

Austin Theory then came down to the ring and cashed in his Money in the Bank contract on Rollins! Theory hit a Pedigree but could not put away the champion. Rollins fought back, hitting a powerbomb and an elbow strike. However, Rollins succumbed to the A-Town Down. As Theory was about to capture his second U.S. Title, The All Mighty took the referee out of the ring and brutalized Theory as well. Lashley locked Theory in the Hurt Lock to leave him laying. As Theory got back inside the ring, Rollins hit the Stomp to retain the U.S. Title!

So, now the Money in the Bank briefcase is off the table creatively with Austin Theory becoming the sixth man to not be able to manage a successful cash-in alongside John Cena, Damien Sandow, Baron Corbin, and Braun Strowman.