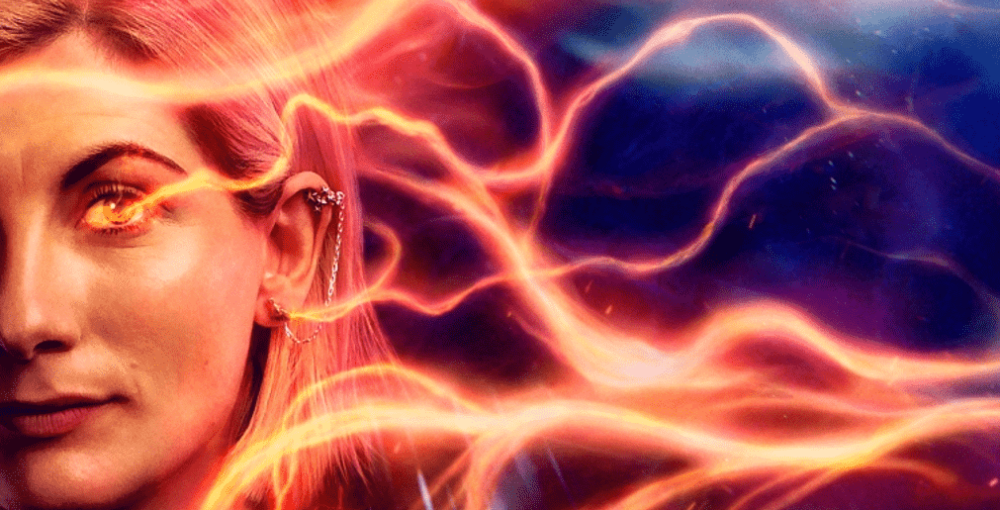 David Tennant has made a surprise appearance in Jodie Whittaker’s final Doctor Who story.

Whittaker unexpectedly regenerated into Tennant at the end of the 90-minute special The Power of the Doctor.

The BBC has confirmed that the popular actor, who previously played the role between 2005 and 2010, has officially returned as the 14th Doctor.

Tennant told BBC News: “What a lovely, lovely thing to get to revisit something that was such a wonderful, happy, significant time in my life.”

It was announced earlier this year that the actor had been filming scenes for the sci-fi drama’s 60th anniversary.

Now it’s been confirmed that he’s playing more than a brief cameo, and that he’s taken over from Whittaker to once more play the Doctor for three episodes next year.

“You move on from it with a whole mixture of emotions,” said Tennant, who left the show in 2010.

“And one of those is sadness and regret. So to be able to revisit that and to get another another shot, it was a total joy from start to finish.

“Doctor Who runs through my life, as if through a stick of rock really. It’s a show that I loved as a small child, I grew up obsessed with it. I went to get [fourth Doctor] Tom Baker’s autograph in Glasgow, John Menzies.

“I thought it was something that I would certainly never be as involved in again… it’s like being given the loveliest present. And I’m very, very excited. I’m thrilled and I hope people will enjoy the stories we’ve got to tell.”

He’ll appear in three special episodes which will air in November 2023.

In the world of TV, it’s certainly not the first time that a well-known character has returned to a show, after what seemed to be a fairly permanent departure.

Dirty Den in EastEnders, Bobby Ewing in Dallas. And some never quite manage to achieve their previous level of popularity.

“It didn’t really feel like a risk,” he says.

“It felt in a way that the pressure was off. But also I knew that Russell T Davies was in charge. And I love working with him and I love receiving a script with his name on the front. So that just felt like it was a bit of a no-brainer.”

With the special episodes still over a year away, he’s reluctant to be drawn too much on what might happen. But he knows that there are many questions that viewers will be asking. One of them, his relationship with Catherine Tate’s Donna Noble, who is also returning.

“Of course, there’s a big mystery there,” he confirms.

“Because she’s, as eagle-eyed viewers will know, when we last left Donna Noble, she could not remember the Doctor’s existence, or her brain would melt. So there’s a bit of an issue there.”

Eagled-eyed viewers will also have noticed from his brief appearance and from the short 2023 teaser also shown, that his costume isn’t quite the same as they might remember it.

“To a sort of casual viewer, I look like I’m sort of dressed in the same way as I used to be.

“But actually we’ve gone for something that’s sort of the same but different. That has echoes of the past but it’s also a bit something of the now as well…” 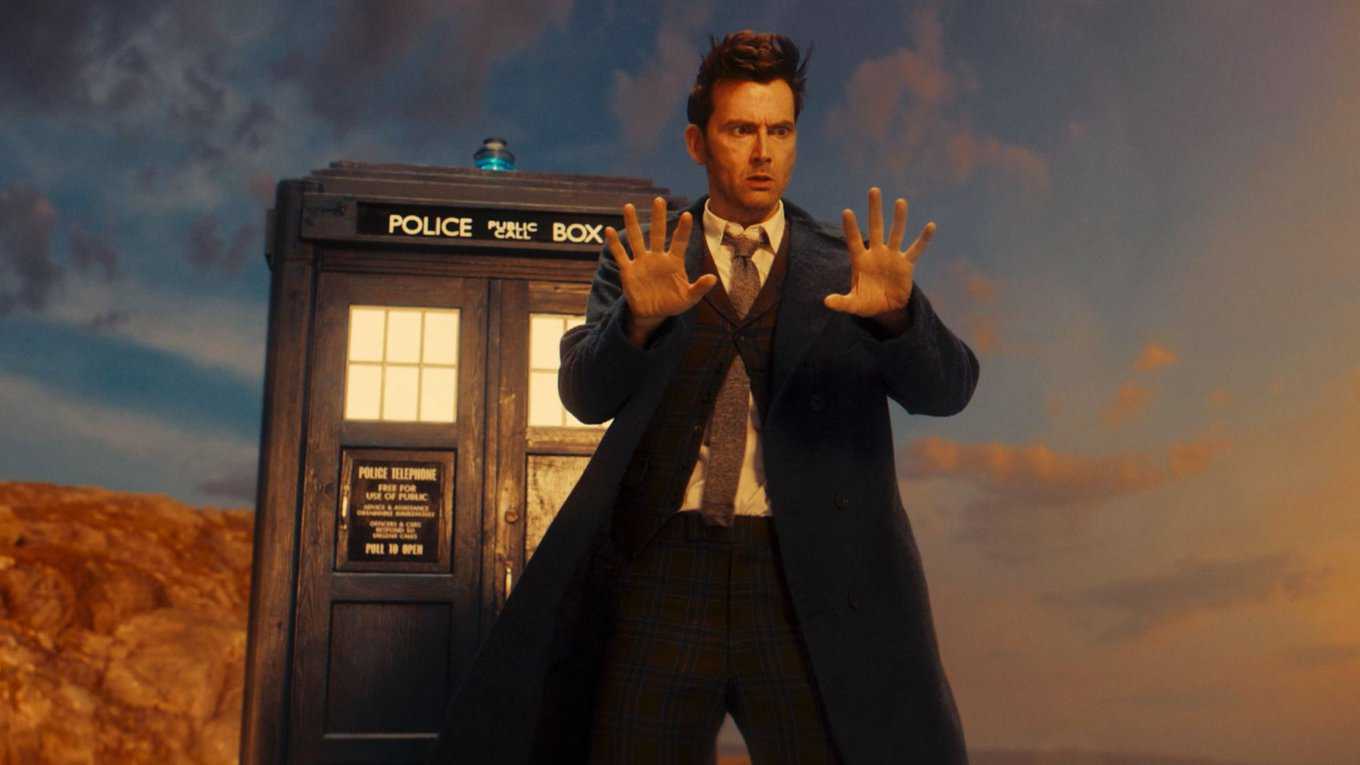 Even more here with:

That makes actor David Tennant the 10th and 14th Doctor.

DC Comics & Suicide Squad #14 Spoilers & Review: Their Final Mission Will Be Epic?! Which DC Icon Is In Their Crosshairs?