Following the news of the casting of Ncuti Gatwa as the next Doctor, the partnership between BBC and Disney Plus on Doctor Who, and the surprise reveal of the 14th Doctor, making Gatwa the 15th now, comes news of his companion. 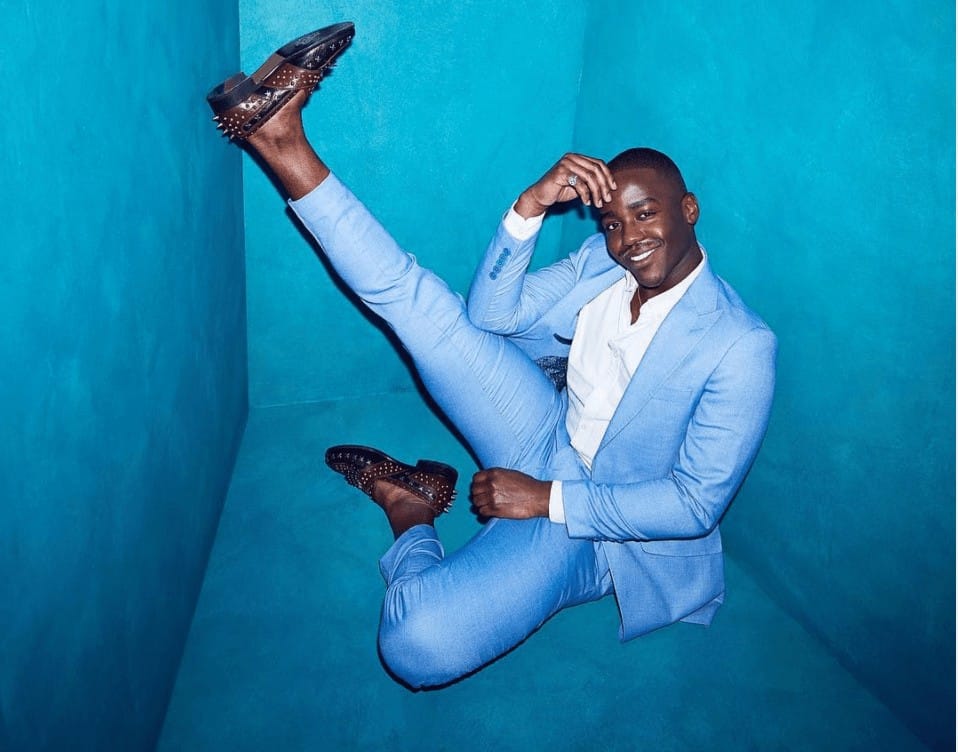 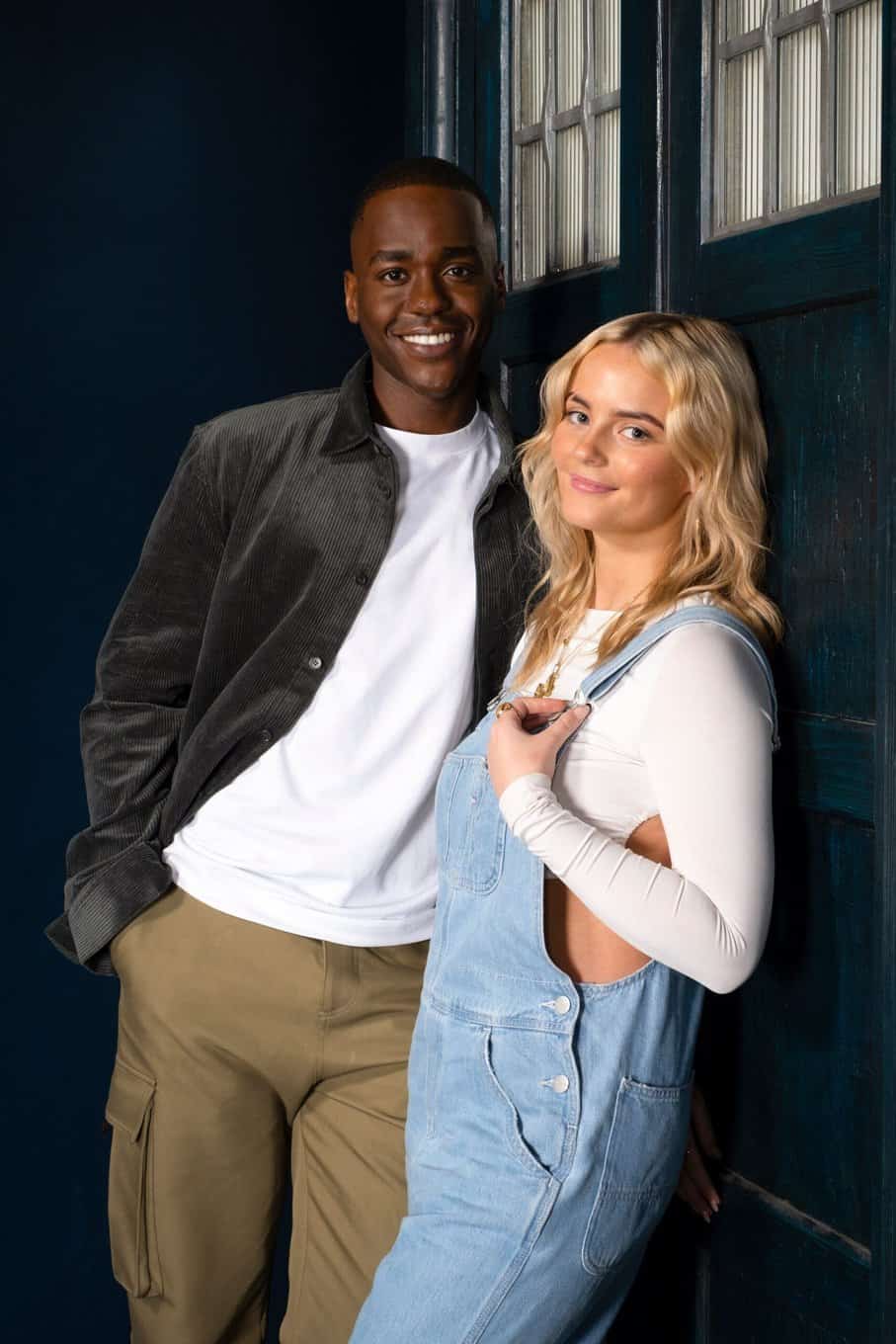 Millie Gibson has been unveiled as Ruby Sunday – the companion to Ncuti Gatwa’s Time Lord in Doctor Who.

The casting of the Coronation Street actress was revealed live on Friday’s Children In Need appeal on BBC One.

Her first episode opposite Ncuti Gatwa’s 15th Doctor will be broadcast during the 2023 festive period.

Gibson said she was in disbelief about being cast in the long-running sci-fi drama, adding: “It is a gift of a role, and a dream come true.”

Gibson said she was in disbelief about being cast in the long-running sci-fi drama, adding: “It is a gift of a role, and a dream come true.”

Her other roles include Lily in ITV drama Butterfly and Indira in CBBC show Jamie Johnson.

She added: “I am beyond honoured to be cast as the Doctor’s companion.

“I will do everything to try and fill the boots the fellow companions have travelled in before me.”

Gatwa said: “Millie just is the companion. She is full of talent, strength, she has a cheeky sparkle in her eye and is sharp as a razor. 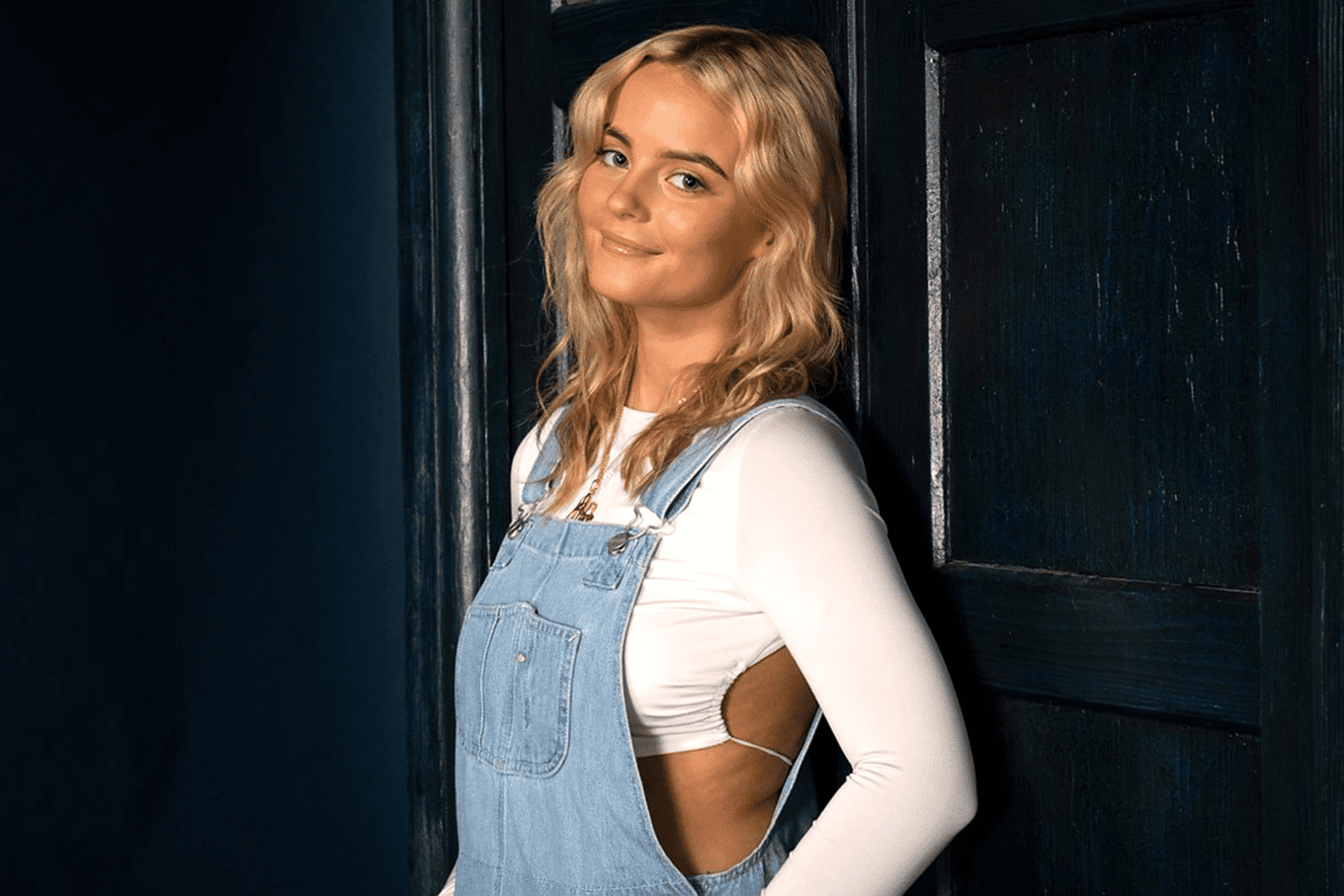 “From the moment she walked into the room she captured all of our attention with her effervescence and then solidified that attention with the sheer torque of her talent.”

He added: “This adventure is going to be so wild and so fun, I cannot wait to sail the universe with Millie!”

Showrunner Russell T Davies said: “It’s the great honour of my job to find the next generation of talent, and Millie shines like a star already.

“She’s brilliant, dynamic, clever and a wonderful actor. As a Coronation Street fan, I’ve seen Millie survive chases, guns and sieges, but that’s nothing compared to what lies ahead for Ruby Sunday.”

Last month, Jodie Whittaker’s 13th Doctor regenerated into David Tennant’s 14th Doctor. The Scottish actor has returned to the series for three special episodes which will be shown in November 2023 as part of the show’s 60th anniversary celebrations.

He’ll be reunited with Catherine Tate’s Donna, who appeared alongside his Doctor in 2008.

Gatwa will then take over the role at the end of 2023. Gibson is the first actor confirmed to be appearing alongside him.

The new episodes are being overseen by Davies, who was in charge of the sci-fi drama for its successful return between 2005 and 2010.

He’s taken over from Chris Chibnall who was showrunner for Jodie Whittaker’s time as the Doctor.

Last month it was announced that the BBC had struck a deal with Disney for the long running drama. New episodes will still be broadcast on the BBC in the UK. But outside the UK and Ireland it will be streamed on Disney+. 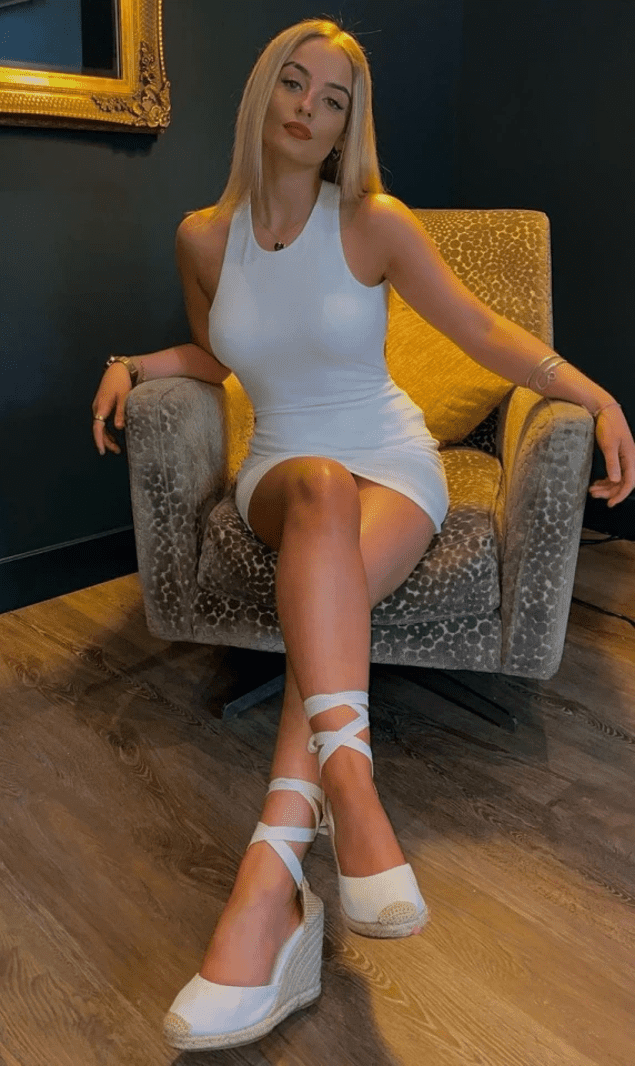 Congrats to the new Doctor Who duo.

William Regal Is All Elite For AEW!