Blu-ray Reviews
The comic duo of Bud Abbott and Lou Costello met up on a burlesque stage in 1935.
Read More 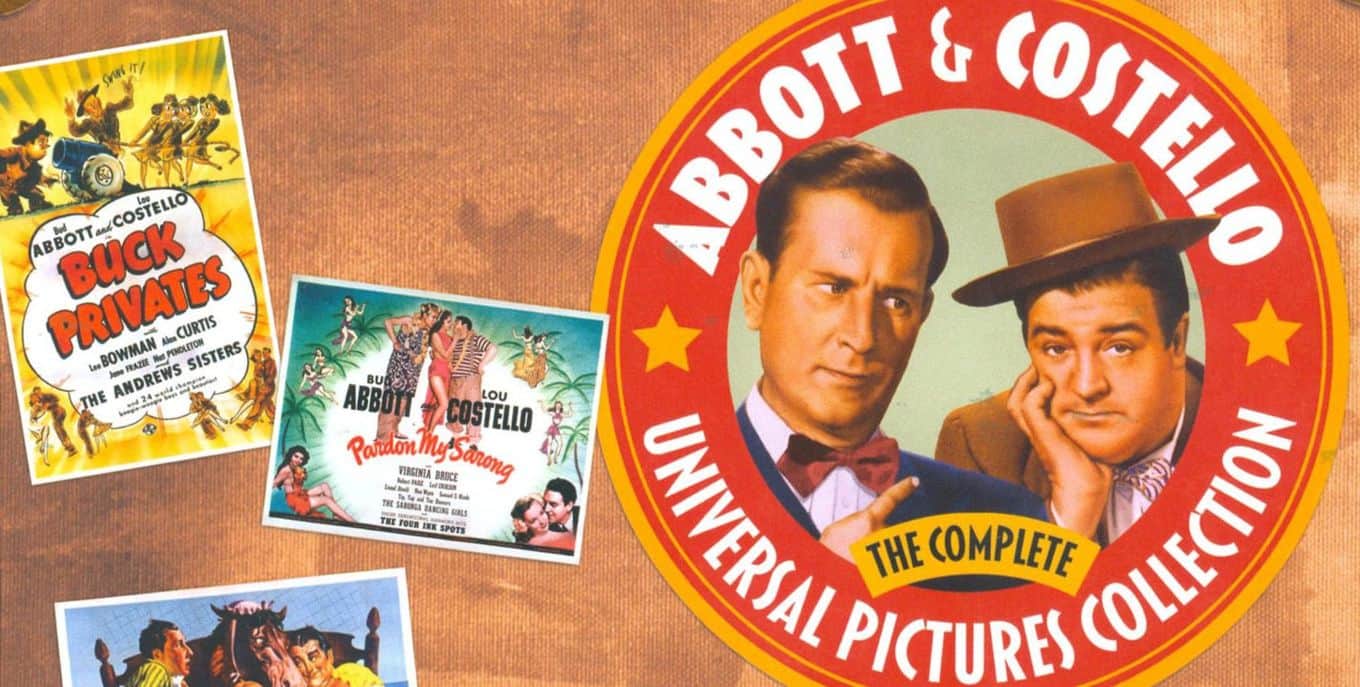 Disc Announcements
The comedy duo were a massive success at the box office when they left the vaudeville stage for Hollywood soundstages.
Read More 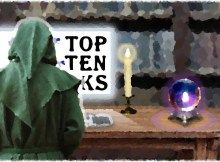 Columns
Wow, lots of stuff going on in the wrestling world this week, the biggest of which is obviously the retirement of Daniel Bryan. I considered doing an entire
Read More