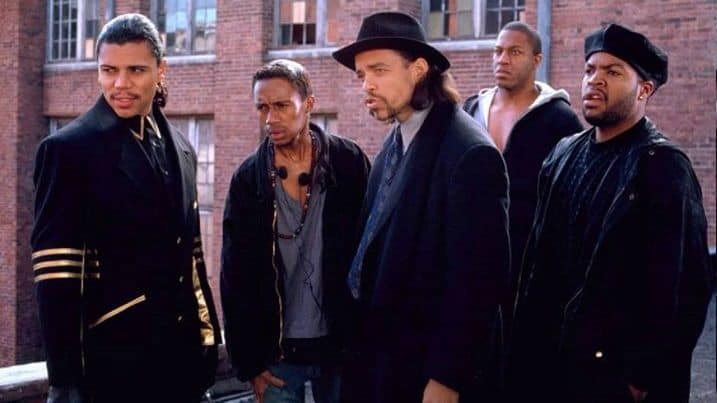 Blu-ray Reviews
A pal of mine visited the set of Supernova in the late ’90s. He came back to tell us of the science fiction film that starred James Spader.
Read More 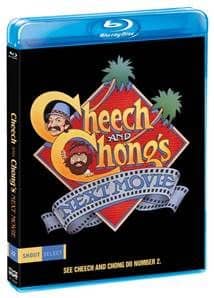 Disc Announcements
Shout Select will have a busy June with the release of four Collector’s Edition Blu-rays of film that ought to be watched on a hot summer night. Trespass
Read More