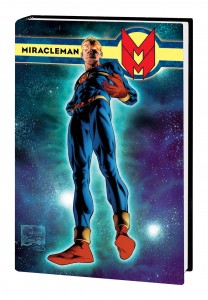 John is a long-time fan of the comics medium and self-described comics historian. He currently writes the Monday weekly DEMYTHIFY column here at Comics Nexus. This follows years of producing the NEAR MINT MEMORIES column here at the Nexus, plus short stints at Bleeding Cool producing the COMICS REALISM column and a jaded column called ONE FAN'S TRIALS here at the Comics Nexus. John's articles archive can be found here and he welcomes any and all feedback.