Anthem now owns Impact Wresting. They are working to phase out TNA from their branding and have moved to their second Impact Wrestling logo.

Prior to that, the Impact logo was this.

Before that TNA was front and center in the company logo; standing for Total Non-stop Action not Tits and Ass as the vulgar TNA acronym usually stands for.

Impact Wrestling founder Jeff Jarrett is back as Chief Creative Officer for Impact Wrestling. In many recent interviews he has described his mission statement simply: #MIGA. Make Impact Great Again. 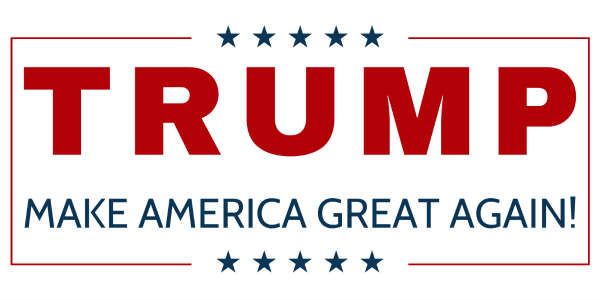 Anyhow, several talents are done with the company including marquee stars such as Matt and Jeff Hardy, Mike Bennett and his wife Maria Kanellis, Drew Galloway and a few others.

Joining Impact Wrestling is Albero El Patron, formerly WWE’s Alberto Del Rio, and others. On his first night with Impact Wrestling, with tapings currently underway for March 9, 2017, Alberto El Patron got a Impact Wrestling World Heavyweight Championship match with champion Bobby Lashley much to EC3’s chagrin. EC3 had an issue with Patron walking onto Impact and expecting a title shot.