Every day Robert Saucedo shines a spotlight on a movie either so bad it’s good or just downright terrible. Today: Daddy, don’t let your son grow up to be a shrimp farmer. 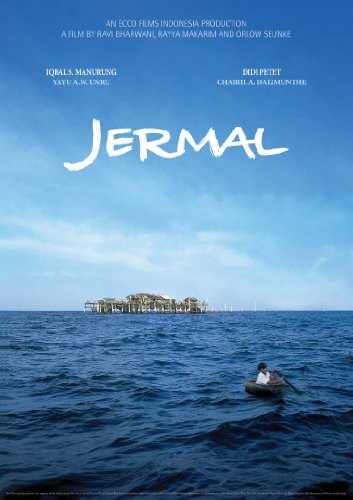 Who among us can’t relate to growing up without a father because our dear old dad murdered a man in cold blood and disappeared to live the life of a cantankerous chaperone to an all-boy’s shrimping platform (a.k.a a jermal).

Of course, once our mother died, we were taken from the life we knew to join the father who refused to acknowledge our existence — but we grinned and barred it as he refused to step in and save our skin while the rest of the boys on the oceanic equivalent of military school beat our ass on a daily basis. Aww, memories.

OK, maybe the plot for Jermal, the 2008 Indonesian film, isn’t completely relatable to all American audiences — but it’s worth watching by everybody with a taste for quality foreign films.

Directed by Ravi L. Bharwani (with help from co-directors Rayya Makarim and Orlow Seunke), Jermal is the coming-of-age story of Jaya, a young boy attempting to reunite with a father who wants nothing to do with him.

Funded by Dutch producers, this Indonesian film will remind some of Danny Boyle’s filmography — both in tone and in the visual execution brought on by the cinematography.

Iqbal S. Manurung stars as Jaya, a quiet and introspective young man who would rather read a book or watch the whales passing by than partake in the roughhousing of his fellow boy shrimpers. It’s said he takes after his father — though you would never guess it looking at Johar (played by Didi Petet in an understated performance). A squat, surely man, Johar is quick to anger and slow with words. 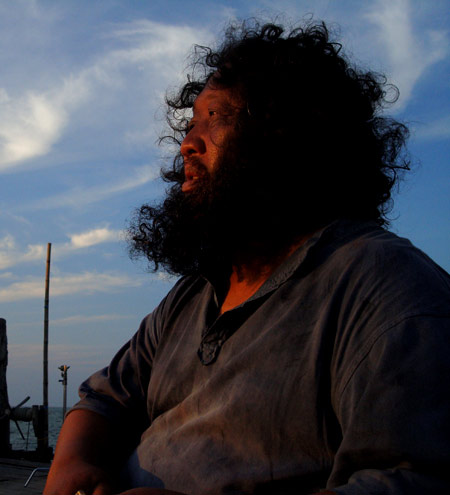 Nicknamed Professor by his peers, Jaya has a hard time winning the respect and acceptance of the other boys on board the jermal. For days he suffers indignities — both quiet and not so. Suffering through both physical and emotional torture, Jaya slowly finds himself shedding his peaceful nature and lashing back at his torturers.

As Johar witnesses the transformation of his son and sees him slowly becoming something similar to the man he himself has become, he must decide whether or not he’s going to step in and intervene in the life of a boy who he didn’t even knew existed before Jaya stepped onto his ship.

The acting in Jermal is top-notch all around. The filmmakers were able to capture the raw realism bursting through the film’s child actors. The fleet of boys who crew the jermal are filmed partaking in both humorous antics and wildly unsettling cruelty — never with the smug preciousness of most American child actors, though. 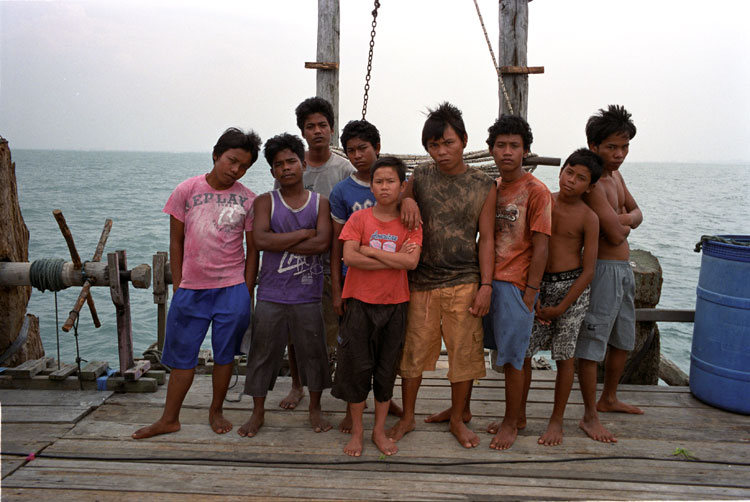 Among the supporting cast, Yayu A.W. Unru stands out as Brandi, the lone comforting figure in Jaya’s life. Mute, Brandi acts as a guardian angel — stepping in to intervene in Jaya’s harassment when his own father turns a blind eye. He is the only one willing to push back against Johar’s apathy.

Jermal is a fascinating film that plays at once both hyper-realistic and dreamlike in its presentation. While the story may be your typical father-son bonding film, the plot’s exotic local should prove enticing enough for most American audiences to look above the somewhat placid pleasantries of the film’s resolution.

Jermal is not a film for everyone. A slow build and steady pace may turn off those used to typical American cinema but those with the patience and willingness to put in the time will find Jermal to be an extraordinary film about a situation that’s all to ordinary for a culture of people.

Robert Saucedo is so used to writing about bad movies that whenever he has to talk about a genuinely good movie he finds himself at a loss for words. Follow Robert on Twitter @robsaucedo2500.