Back in July, we mentioned that Toy Story 3 would have a November release on Blu-ray Disc and DVD. Looks like those rumors were true.

The single-disc DVD ($29.99) will include the Day & Night short, an Epilogue and 6 featurettes (Toys!, Buzz Lightyear’s Mission Logs: The Science of Adventure, Paths to Pixar: Editorial, Studio Stories: Cereal Bear, Studio Stories: Clean Start and A Toy’s Eye View). The 2-disc Blu-ray (SRP $39.99) will add to this a Cine-Explore viewing mode with director Lee Unkrich and producer Darla Anderson, the Beyond the Toy Box alternate technical/story commentary, 9 more featurettes (The Gang’s All Here, Beginnings: Setting a Story in Motion, the Bonnie’s Playtime roundtable, Roundin’ Up a Western Opening, Goodbye Andy, The Accidental Toymakers of Pixar, Life of a Shot, Making of Day & Night and Studio Stories: Where’s Gordon?), plus a Toy Story Trivia Dash game. The Blu-ray will also include both 5.1 and 7.1 DTS-HD mixes. Finally, the 4-disc Blu-ray Combo Pack (SRP $45.99) will include all the DVD and Blu-ray extras, plus a Digital Copy of the film. Artwork below: 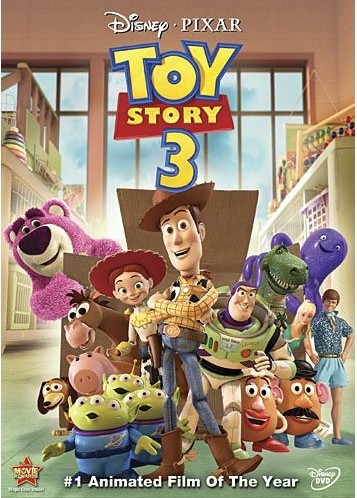 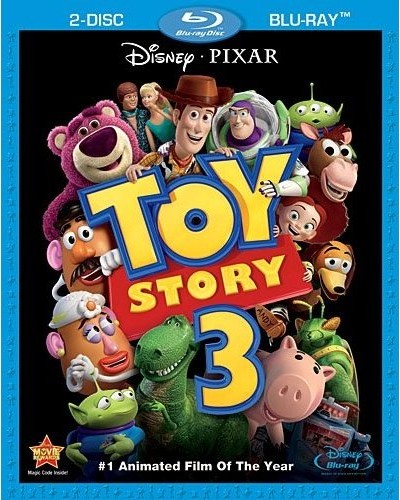 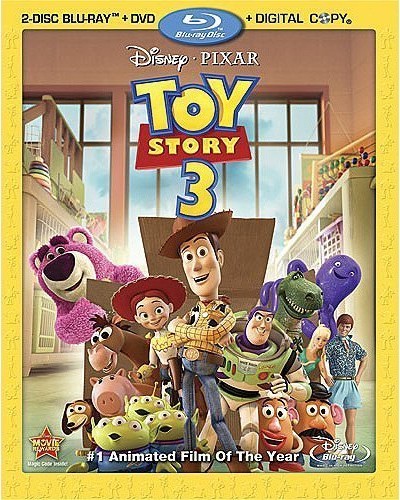 AEW Tony Khan Teases Big Ending For ROH Supercard Of Honor 2022! Line-Up Still Being Finalized! Who Else Will Wrestle?