Never believe a film that has “last” in the title. When Fox delivered X-Men: The Last Stand, we knew it wasn’t the end of the X-Men franchise. Now, with some fine tuning after Matthew Vaughn put the band back together with X-Men: First Class, director Bryan Singer returns to the X-Men fold with a new X-Men tale based on the famed “Days of the Future Past” comic storyline.

Just a few days removed from this year’s San Diego Comic-Con the first character posters have appeared courtesy of Entertainment Weekly. They. Are. Awesome. 20th Century Fox will drop X-Men: Days of Future Past into theaters on May 23, 2014. 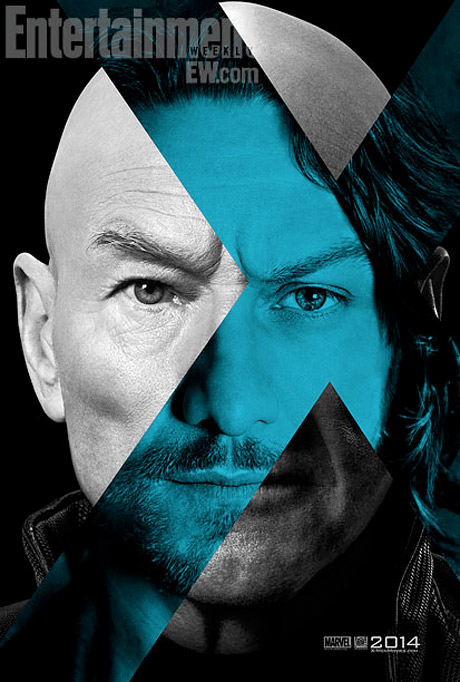 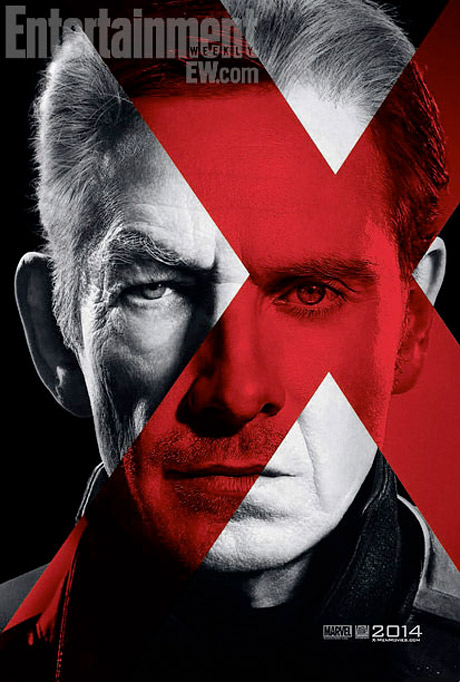 Marvel Comics December 2022 Solicitations Spoilers Sees A Cold War For Captain America (Plural) & A Terrifying Fate For Nomad, But Which One?!