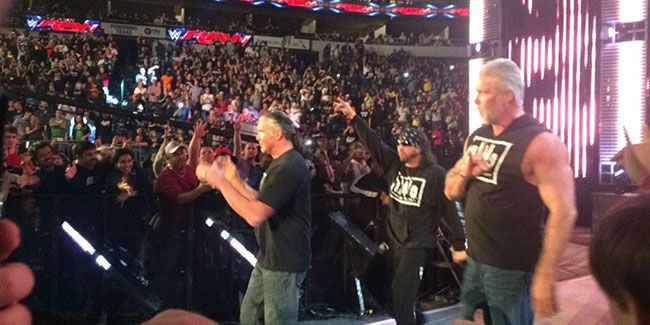 Join the award-winning WWE Network for KLIQ Week and celebrate one of the greatest factions in WWE history.