Not only is DC Universe Rebirth #1 going to a fourth printing, its also getting a sequel of sorts story-wise. Will we see the Watchmen’s Doctor Manhattan debut on panel in DC Comics Rebirth’s The Flash #9 that hits stands in October 2016? After all, a big part of this special issue would need to be am investigation around the time that was stolen from the original Wally West and DC Universe, right? 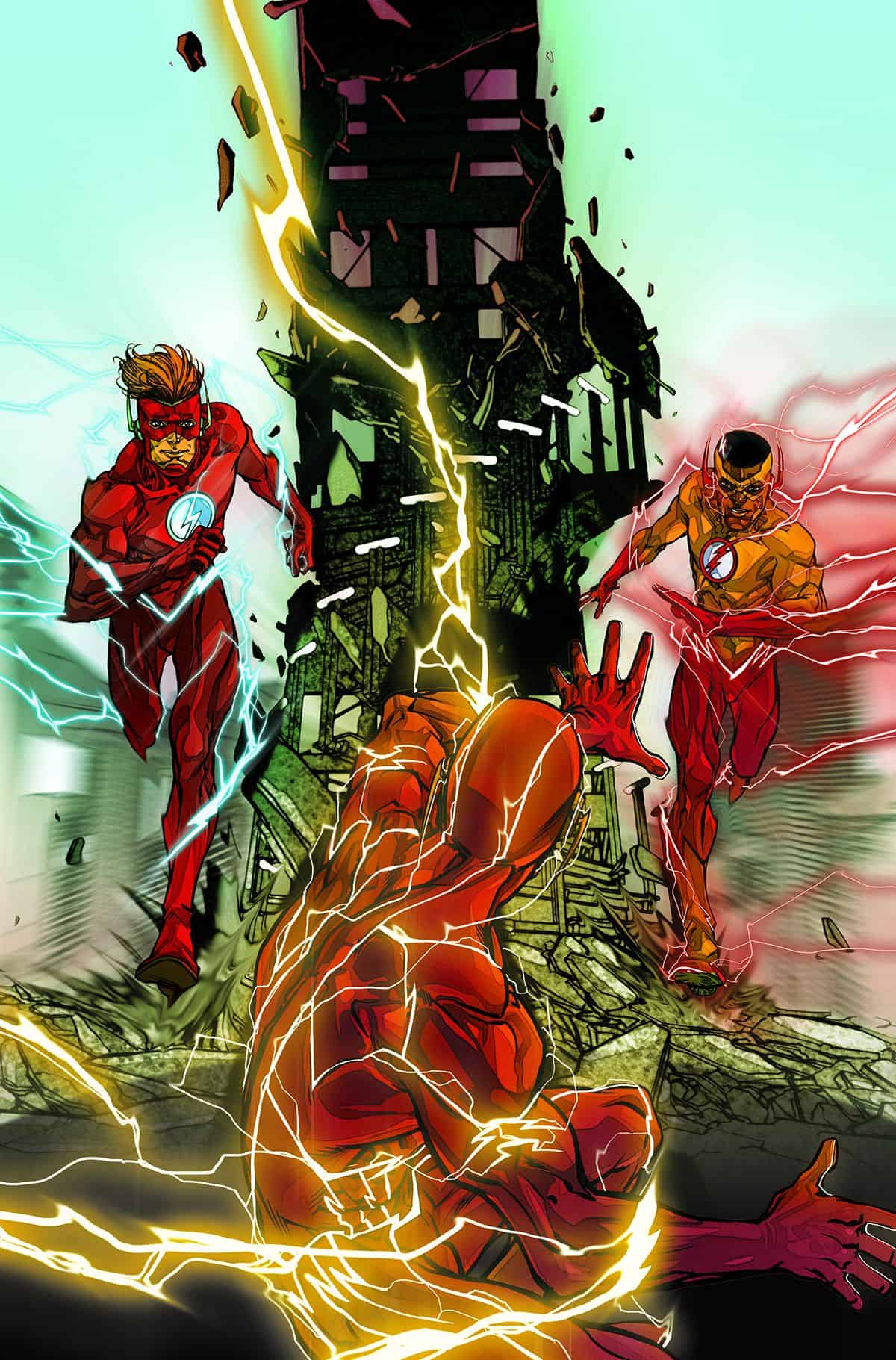 The cover for The Flash #9 is an homage to the Flash #123 (volume 1) which introduced the concept of Earth 2 and brought the original Flash back.

It’s been homaged a lot… I mean a lot! Here’s just a few. 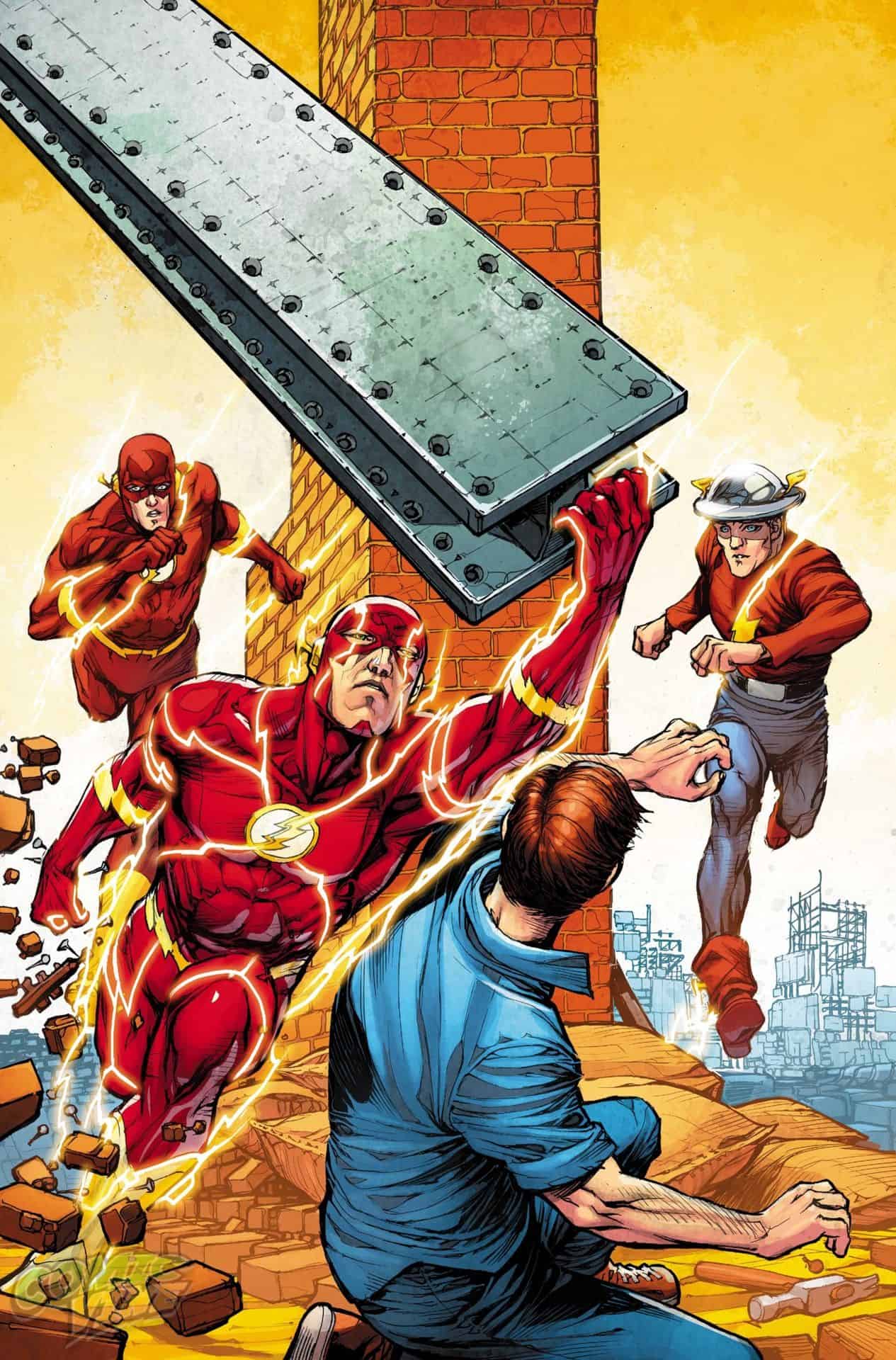 I’m sure there are other homages that I missed. Feel free to leave links to them in the comments section below and I’ll update.

Also, if you want to pick up a tpb that has the original Flash of Two Worlds tale and more you’re in luck! 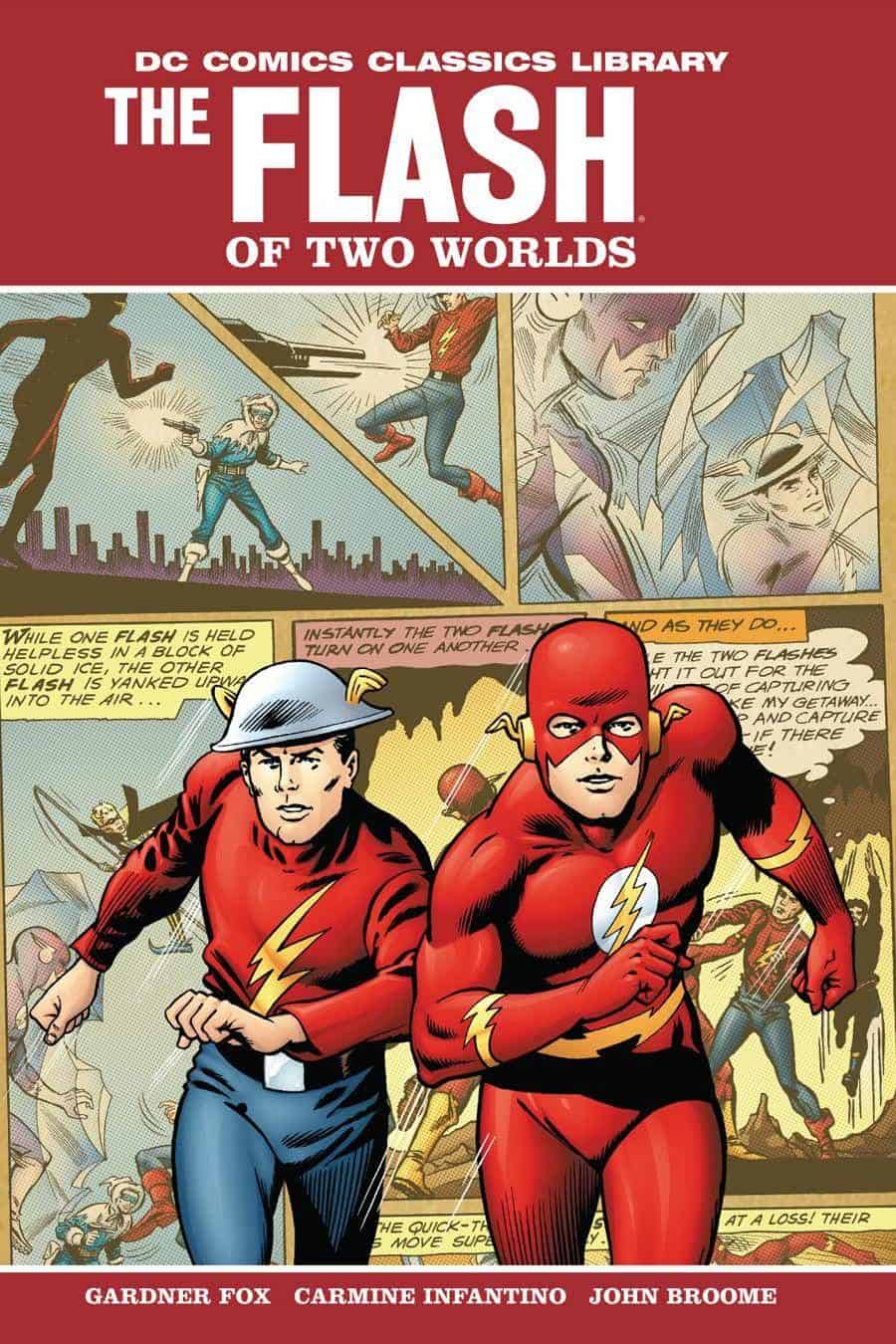 All that said, The Flash #9 seems intriguing.