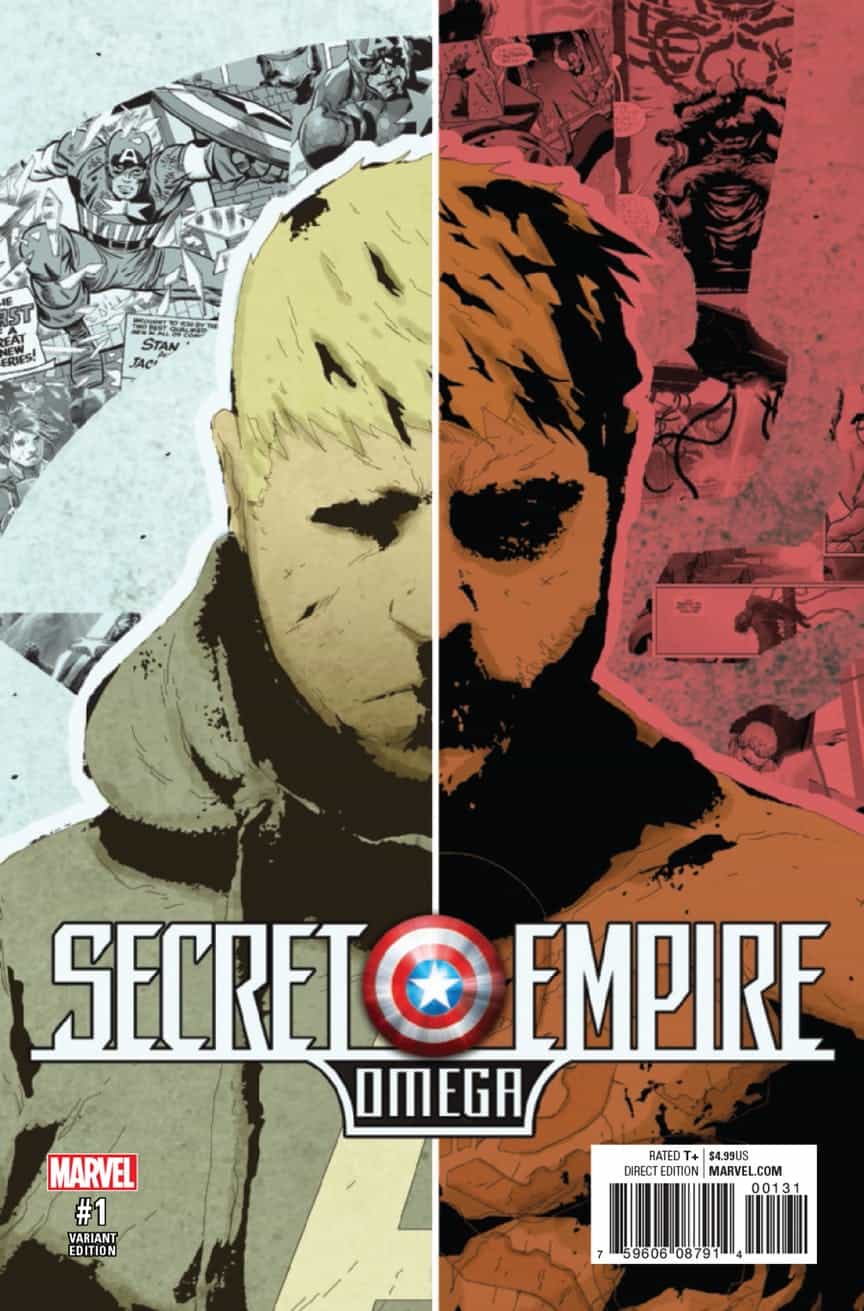 As Marvel Legacy #1 drops and the initiative begins, fans weighed in on the Secret Empire mini-series that lead into it. Fans were predominantly negative to the event series; 75% in fact.