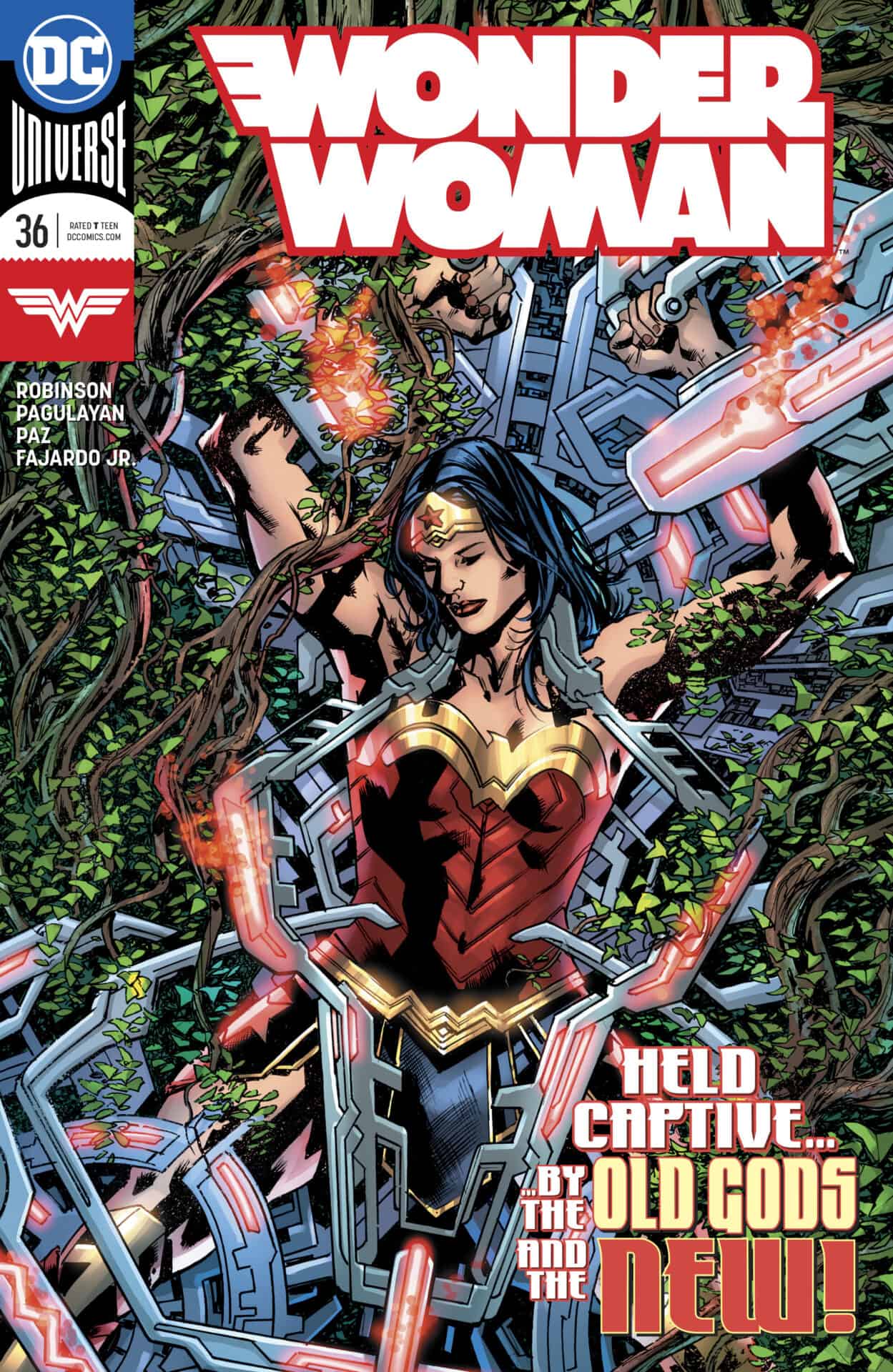 The Son and Daughter Of Zeus – Jason and Diana – Captured By Darkseid?!

Jason has sided with Grail, Darkseid’s daughter, on her quest to feed the Old Gods’ life forces to Darkseid to have him grow from baby to adult. Diana is disappointed in her twin brother Jason.

The New God needs Wonder Woman’s life force as a daughter of an Old God. Jason has a change of heart.