Here are the results from WWE Summerslam 2018, which aired live on August 19, 2018 on WWE Network from the Barclay’s Center in Brooklyn, NY.

Lana pinned Zelina with her foot “on the ropes”.
Winners: Rusev & Lana

B Team retains with a roll up.
Winners and STILL champs: B Team 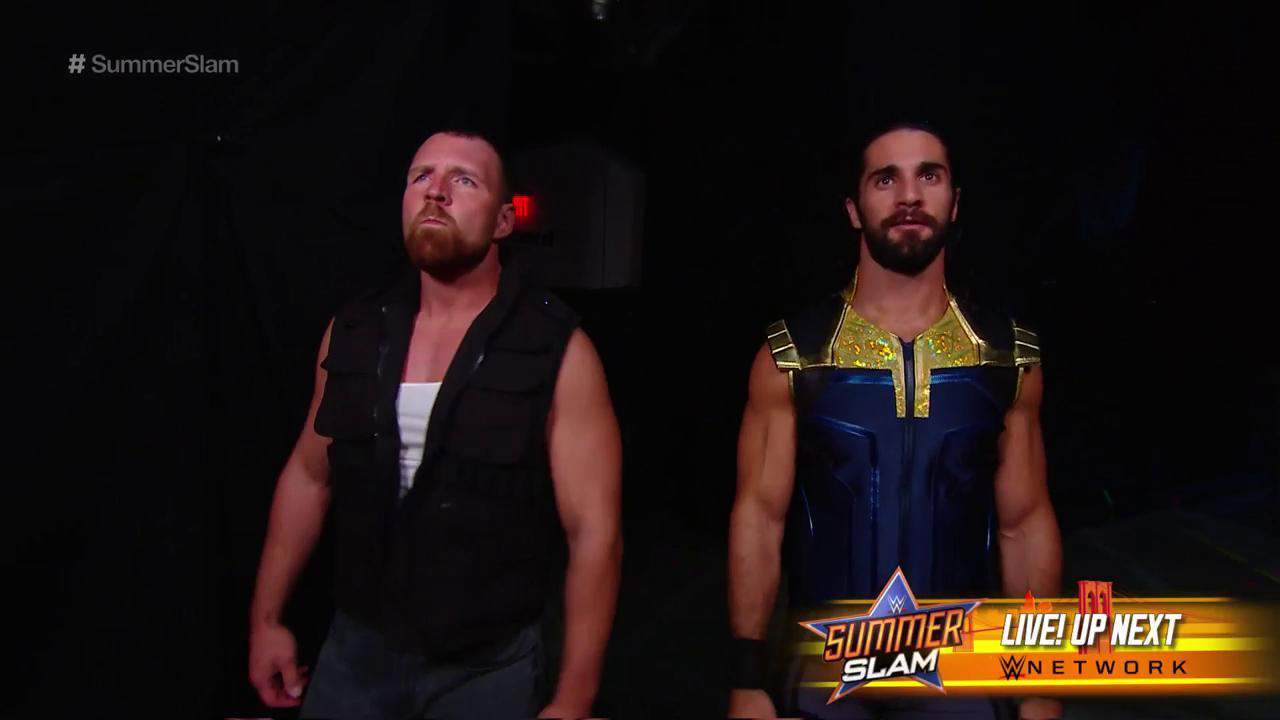 Long good match to open. Rollins pinned Dolph Ziggler after a Stomp to win the WWE Intercontinental Title. No dissention on either side.
Winner and NEW champ: Rollins

Bludgeons used their giant hammers and got DQed.
Winners via DQ: New Day 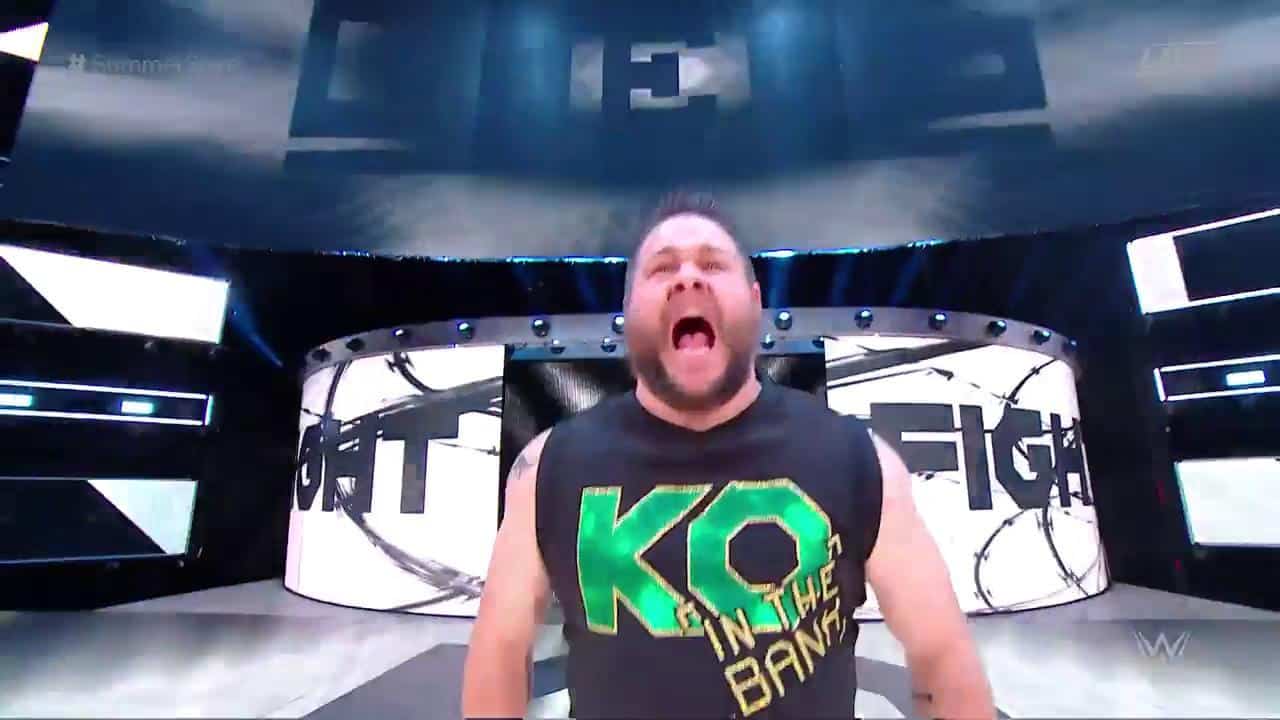 Money in the Bank contract
If Strowman loses by any means, he will lose the contract[31]
Braun Strowman (MITB holder) vs. Kevin Owens

Charlotte won the title when she hit Natural Selection on Becky while Becky had Carmella in the dis arm her. After the match they hugged but Becky turned heel on Charlotte, beating her down. Crowd loved it though.
Winner and new Champ: Charlotte

Great match but ended via DQ when Joe taunted Styles’ wife and they brawled on the floor and Styles used a STEEEEEL chair repeatedly.
Winner via DQ: Joe

Maryse and the baby were in the front row. Miz pinned Bryan after getting a foreign object from Maryse. Bryan not as over as in the past.
Winner: Miz

Balor came out as the Demon. Incredibly was a 1 minute complete squash and Balor won clean with the Coup de Grace.
Winners: Balor

Decent match, Hardy went for a swanton on the ring apron, Nakamura moved and then pinned Hardy after Kinshasa and a kick. After the match Randy Orton came down and did nothing?
Winner and STILL champ: Nakamura

Nattie came out to a big pop. Ronda plowed thru Alexa to win the title. She celebrated with her husband in the crowd after the match. Bella Twins celebrated with Rousey as well.
Winner and new champ: Rousey

Braun Strowman came down to a huge pop to cut a promo and said he would be ringside. Reigns hits spears and Superman punches, Lesnar goes for submissions. Lesnar attacks Strowman at ringside and throws the briefcase all the way to the Raw entrance. Goes back in and gets speared by Reigns for the title.
Winner and NEW champ: Reigns

No cash in after, goes off the air.