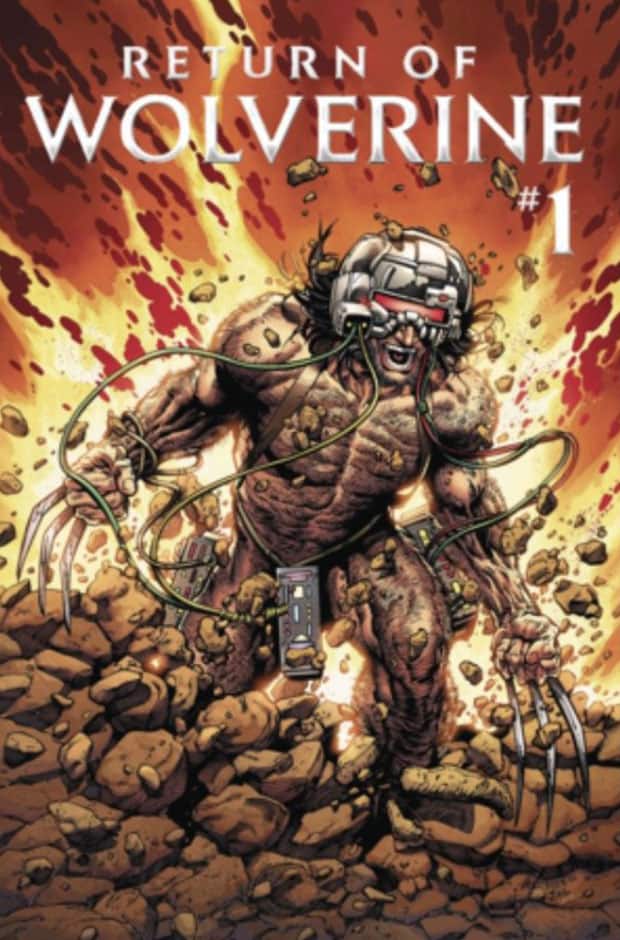 Logan Climbs Out Of Hell To Save The Planet?

All 50 plus variant covers for the issue are here.

Great. So, Has Wolverine actually returned?

So, do these teasers and preview pages intrigue you enough to pick up the issue?