At Raw two more particpants were revealed for the World Cup, making it 6 of 8. 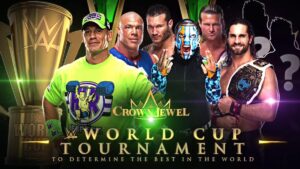 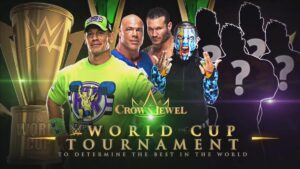