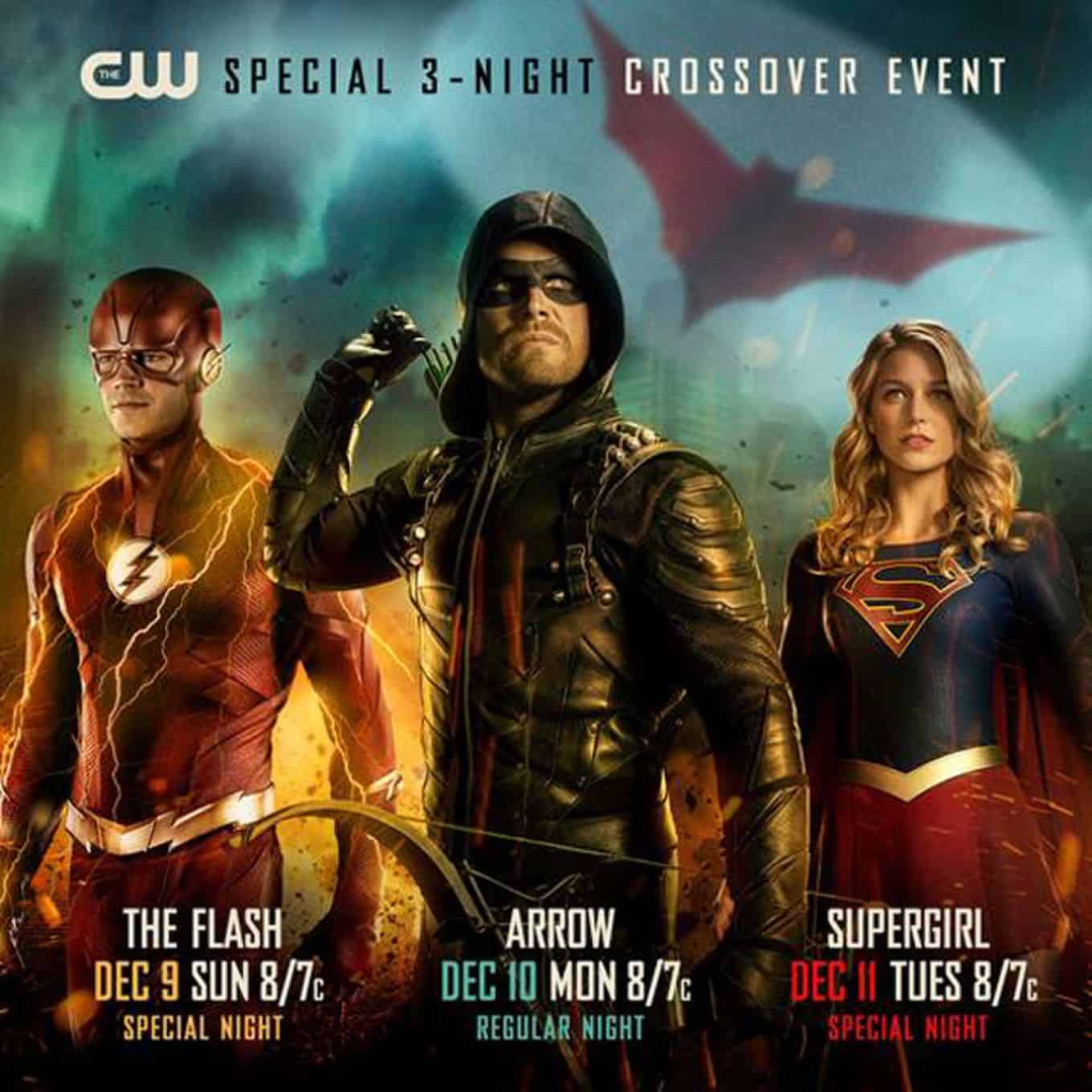 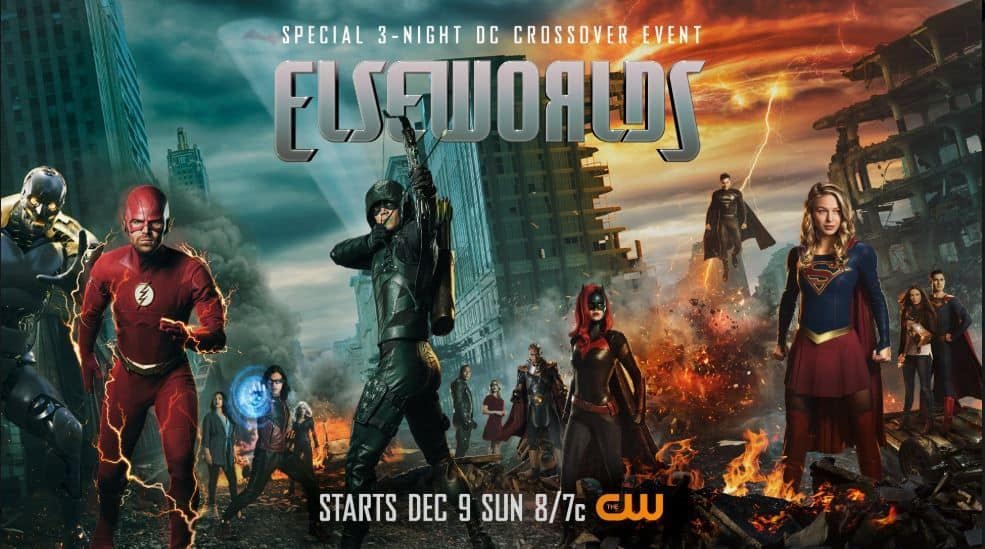 It all begins tonight! The Flash and Supergirl have swapped days, but Arrow stays on the same night.