The Column: Amazing Spider-Man – The Return Of The Spider-Marriage? 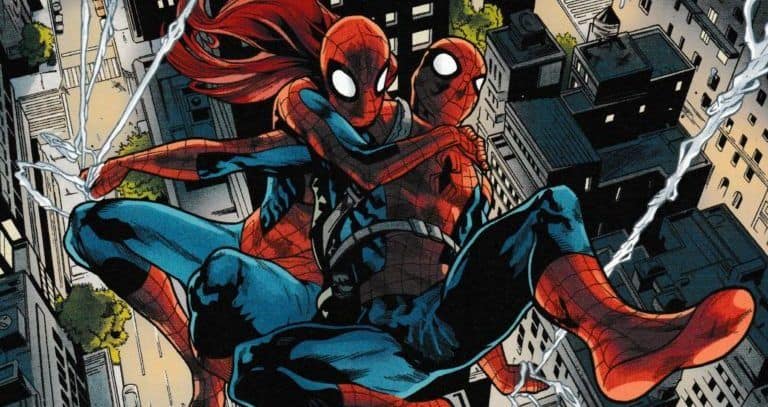 Welcome to the Column where this week, we theorize about the possible end of one of the most hated and worst comic storyline of all time, One More Day.

What is One More Day?

To make Spider-Man “relatable”, Marvel (mainly then EIC Joe Quesada) wanted to make Peter Parker, Spidey’s alter ego, single again. To do that without any huge changes to Spidey mythos, they concocted an idea which almost everybody who has read it has come away feeling nothing, but hate towards the storyline.

To save a dying Aunt May, Peter makes a deal with the metaphorical Devil of the Marvel Universe, Mephisto. Both decide to give up Peter’s marriage to Mary Jane (MJ) to save Aunt May. During the storyline, they are also persuaded by a little girl not to do so and that little girl turns out to be Mephisto’s added cruel trick. It was supposed to be their future daughter who was now erased since the marriage was gone.

This story completely stands against everything Peter Parker worked his life for or based his life off of. It completely undermined who Peter Parker was and they claimed the purpose was to save the essence of Spider-Man. The deal was made to be forgotten by Mephisto himself and given a hokey pokey alternate canon for how it happened as nobody can remember the deal due to another last minute exchange with Mephisto and MJ.

Then Marvel tried to make some amazing Spidey relatable stories like you know, getting stuck in an entire Spider Island and getting body swapped by a villain; I am not hating the stories, they were good on their own. But it just goes to show the irony. The biggest thing which again many people hated was, they made Peter Parker a billionaire. Seriously, they did that because apparently being a billionaire is supposedly more relatable than being a husband or father.

The Walls Break Down

The previous Spider-Man writer Dan Slott vehemently claimed One More Day will never be destroyed and that may very well be true, but these clues we have gotten can’t be ignored.

In the Spider-Man / Deadpool series, there are two big allusions with one of them being Mephisto clearly taunting Peter Parker. Considering this story is the only thing they have in common, it can’t be anything else. Deadpool also references it in another issue.

Then they brought back a new version of the Spider family with the name Renew Your Vows which served as a spider-family book, but alternate universes are always different.

The first big stuff happened in Amazing Spider-Man #1 by new writer Nick Spencer with Peter and MJ finally getting back together for the first time since One More Day.

There are also multiple allusions to Mephisto and the story over the course of the issue. There is a direct image with MJ’s hand stating something is missing. The villain who showed up at the end and knows who Spider_Man is and has been heavily theorized to be the guy who brings the controversial story to light in the comic universe. 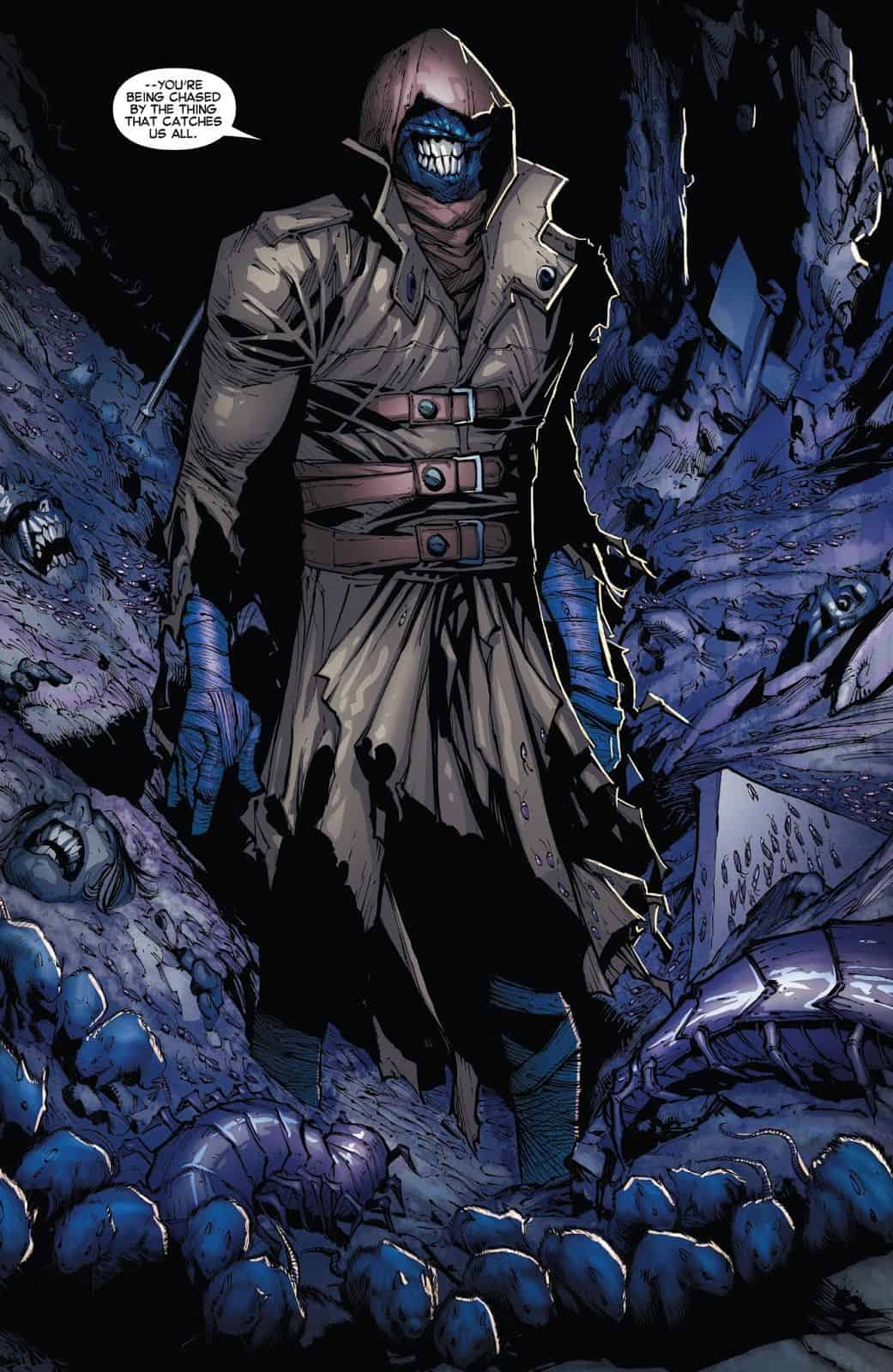 Then the recent bombshell, Aunt May has cancer. This really changes the entire course of the story, Peter and MJ get together amid a galore of OMD references and suddenly May has cancer? I don’t think it’s a coincidence.

This could be the chance for a final, final hurrah for Aunt May Parker. She could relearn Peter’s secret identity or retconned as revealing she had known for a while. She could also learn what her nephew did for her to live and sacrifice her life for the life of the little daughter of Peter and MJ. That would be one heck of an emotional and amazing send-off to her. She would always live on in her spiritual granddaughter.

It could send Peter Parker into an amazing new direction, one where he would have to manage with only his wife by his side. It could easily turn out to be the exact thing Peter Parker needs to learn to be a better hero from the awesome hero he already is and shake up his world forever.

Anyways these are all lots of theories and stuff and marvel may be on track to just say may is cured and this is all a dead end. But for now, I think we Spidey fans can hope for the best possible ending for this controversial storyline someday if it happens.

Until then, lets hold on to hope and keep reading the two excellent Spidey series being printed right now.