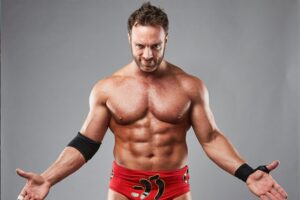 Impact Wrestling announced today that it has terminated its relationship with Shaun Ricker, known as ‘Eli Drake’.

What A Culture adds:

The announcement of his release sort of came out of nowhere. The Namer of Dummies recently made headlines for refusing to face Tessa Blanchard in an Intergender Match at the company’s United We Stand event, with the former Knockouts Champion instead facing Joey Ryan in a winning effort.

Eli Drake has not formally responded, but did post this on his social media that appears related:

Sounds worse than it is, but listen and you’ll get the low down https://t.co/mV18IHx8f7

So is Eli Drake AEW bound, ROH bound, WWE bound or elsewhere? Rumor was Drake’s contract was set to expire in May 2019.