Lori Loughlin Written Out Of Hallmark Channel’s When Calls The Heart Due To College Bribery Scandal! Can She Return?

Lori Loughlin Written Out Of Hallmark Channel’s When Calls The Heart Due To College Bribery Scandal! Can She Return? 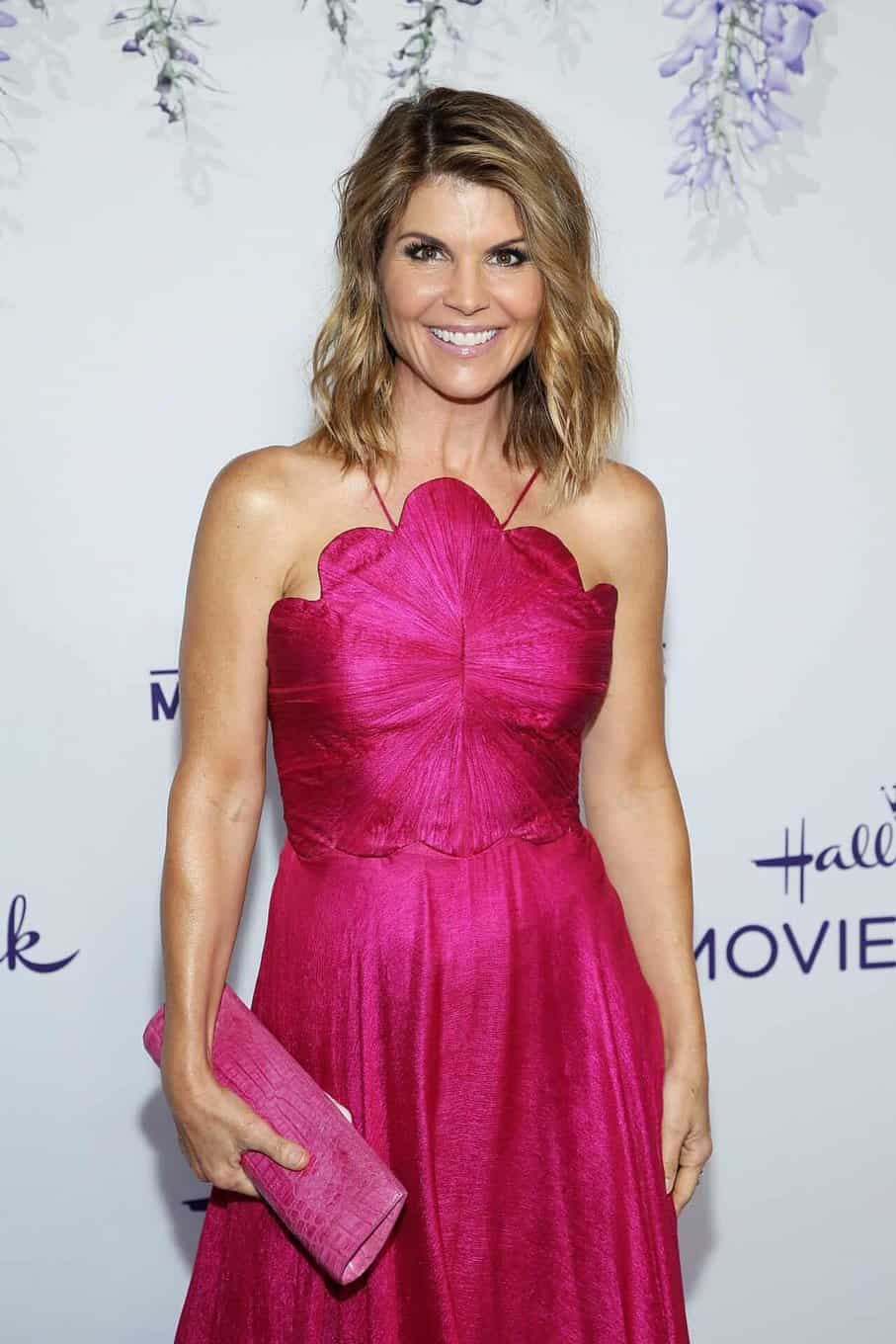 When Calls the Heart made its much-anticipated return to Hallmark Channel on Sunday night, and fans tuned in with a burning question on their minds: What will newly minted couple Carson and Faith eat at the picnic that Carson so thoughtfully planned? Wait, that’s not what it was. Oh, right, it was: How exactly will the show deal with the exit of Lori Loughlin?

In the wake of the massive college admissions scandal that now has the star of the hit frontier drama facing criminal charges, Hallmark Cards (which owns Hallmark Channel) fired the actress from all of her Hallmark gigs back in March. Subsequently, the producers of When Calls the Heart edited her out of the rest of the season 6 episodes, which also necessitated some reshoots. This was no small feat, of course, given that Loughlin is a key cast member whose character, Abigail Stanton, serves as the mayor of Hope Valley.

In the March 10 episode, Abigail was last seen working out a great compromise with Lucas (Chris McNally), new owner of the saloon, after a tie vote in the town council meeting. He agreed to her suggestion of keeping his bar open late only two nights a week, which satisfied everyone in Hope Valley happy. “We take care of our own,” said Abigail.

How would the situation with Abigail be taken care of when the show returned? Her departure was addressed in the opening scene of the episode, and, well, it was short and sweet. Elizabeth (Erin Krakow) delivered the news, as the audience heard her narrating a letter that she was writing. “We never know how life will turn,” she began. “It’s been a week since Abigail got word that her mother had taken ill back East. True to her nature, Abigail wasted no time in rushing off to care for her.”

Elizabeth then expressed how important and loved that Abigail is, and no doubt, fans will read into how much of the following words were about Loughlin as well: “Abigail is much more than a friend. She’s family, and I will miss her and Cody deeply. We all will. But we must get by as best we can…”

Well considering Lori Loughlin’s character wasn’t killed, there is a possibility she can return. The series was greenlit for a seventh season which will air in 2020.