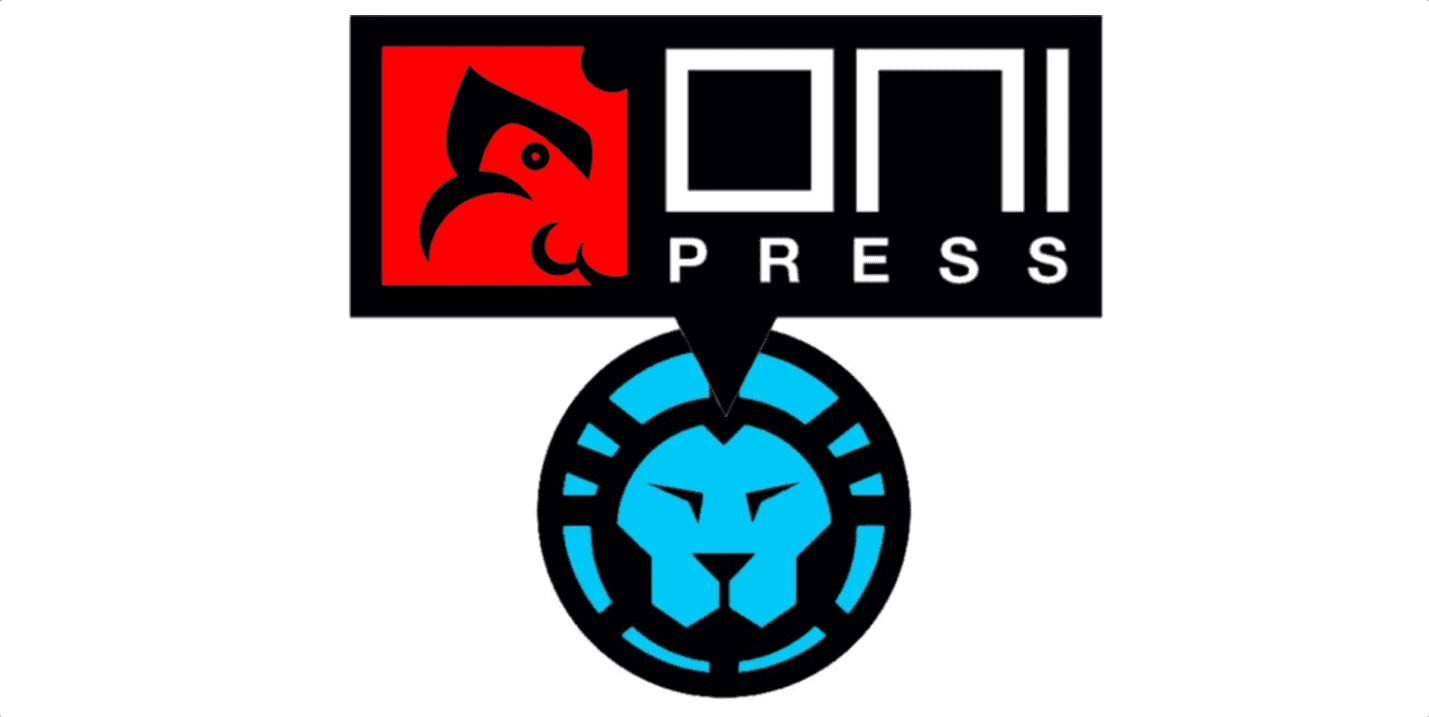 A merger of two independents, Lion Forge and Oni Press, is the latest example of new strategies that are shaping the business.

Hoping to stand out in a crowded market dominated by the corporate giants DC Comics and Marvel Comics, smaller publishers are adopting new business strategies to better compete.

In the latest example, two independent publishers, Lion Forge and Oni Press, announced on Wednesday that they would merge. The move, the companies say, will strengthen their library of original comics and graphic novels and help them to leverage their characters on other media platforms, including animation and film.

Other publishers are introducing direct-to-consumer sales, binge-able stories and magazine-style formats. Some are also offering greater financial stakes for creators.

Comic books are an alluring market, in which consumers can engage with characters across multiple platforms, from mobile games to blockbuster films.

“Avengers: Endgame,” the 22nd installment in Marvel’s movie franchise, crossed the $2 billion box office threshold in less than two weeks. “The Walking Dead,” a hit for AMC with another spinoff coming, is based on an Image Comics series. And Netflix is streaming “The Umbrella Academy,” about a dysfunctional family of heroes from Dark Horse Comics, and “The Chilling Adventures of Sabrina,” about a teenage witch from Archie Comics.

These adaptations have fueled growth in the comic book industry: Sales in 2018 rose $80 million from the previous year.

A desire to expand their content to other platforms drew Lion Forge and Oni Press together.

“There’s a lot of alignment, and we were going down the same path,” said David Steward II, who founded Lion Forge in St. Louis with Carl Reed in 2011. Rather than compete, together they can have a “bigger, stronger, singular strategy,” Mr. Steward said.

The consolidated publishing effort will be run out of Portland, Ore., where Oni is based. James Lucas Jones, publisher of Oni, will be president and publisher of the new enterprise. The merger was negotiated by Edward Hamati, the president of Polarity, a media company Mr. Steward founded last year to help develop Lion Forge characters outside comics.

Polarity is moving quickly to establish new distribution channels. On Monday, the company announced the formation of an animation studio to produce content for movies and TV.

“We’re very excited about the resources and the business expertise that David and Polarity and Lion Forge folks are bringing over,” Mr. Jones said.

Another selling point for Mr. Jones was Mr. Steward’s love for comic books. Other potential partners were more interested in leveraging comic book characters for other media, but not so much the comic books themselves.

“So many potential partnership conversations that we’ve had in the past were really focused on looking at us like an intellectual property farm,” Mr. Jones said. He added that he still had interest in other media ventures, but “at the end of the day, the mission is about publishing books.”

Lion Forge’s slogan, “Comics for Everyone,” is apparent across its line of publications, which includes superhero comic books with an emphasis on diversity, an imprint for younger and middle school readers, and memoirs that delve into eating disorders and gender identity.

The inclusive mantra could also apply to Oni’s publications. Its offerings are as varied as Rick and Morty, based on an Adult Swim cartoon; Kaijumax, by Zander Cannon, which is intended for mature readers; and “A Quick & Easy Guide to Queer & Trans Identities,” by Mady G. and J.R. Zuckerberg.

One of Oni’s biggest successes is the Scott Pilgrim series of graphic novels, about a slacker in his 20s, written and drawn by Bryan Lee O’Malley. A 2010 film adaptation, “Scott Pilgrim vs. the World,” underperformed at the box office, but it fueled interest in the source material. The final volume, which was released the same year, had a first printing of 100,000 copies.

The merger will combine assets from both companies and require an examination of staff levels — just over 20 at Lion Forge and just under 20 at Oni. “We’re going to take a look at efficiencies and identify a number of areas of growth as well,” Mr. Steward said.

New publishers keep entering the field, drawn by its success. Last year, annual sales in the United States and Canada reached $1.095 billion, according to estimates by ICV2, an online publication that covers pop culture, and Comichron, an online resource for comics research. The growth was driven by sales outside of comic book stores — book stores, online retailers and Scholastic Book Fairs — as well as digital sales.

Artists, Writers & Artisans, a publisher founded by two former Marvel executives, announced in March that it would begin selling comics in the fall. AWA will have superheroes like DC and Marvel, as well as stand-alone series like Image, and all of its creators will have a financial stake in the company.

In September, Ahoy Comics introduced a magazine-style format, publishing comics that included extras like prose stories. Last month, the company released the first issue of “Planet of the Nerds,” which has already drawn interest from Hollywood.

“We’re talking to a film and TV agent because we’ve gotten some nibbles,” said Tom Peyer, the company’s editor in chief and an industry veteran editor and writer.

And December brought the arrival of TKO Studios, which introduced a direct-to-consumer approach by simultaneously offering single issues and collected editions for binge readers. The company’s model forgoes a relationship with Diamond Comic Distributors, which is normally the gateway between publishers and retailers. TKO does not charge for shipping, has no minimum order requirement and delivers in two to five days in the United States.

TKO was founded by Salvatore Simeone, its chief executive, who comes from the tech industry, and Tze Chun, who is also a film and TV writer, director and producer. Both are co-publishers.

“We’re really happy with the sales and growth of the company,” Mr. Chun said, adding that their strategy was one of calculated growth.

“We didn’t want to get into the volume business,” he said. “We launched four books at the time because we believe that’s the number of books we can confidently market and put out onto the world.”

Still, it can be hard for small comic book publishers to break out from the pack. “There’s just so many titles,” said Milton Griepp, the chief executive of ICV2.

Each month brings hundreds of new comics and graphics novels.

“The number of new comic books available each month has grown in general, and across all publishers,” said Gerry Gladston, the chief marketing officer of Midtown Comics, which has three stores in Manhattan. But there are signs of a slowdown.

“DC Comics has very recently reduced the number of comics that they publish, by 20 percent, to allow them to focus on the quality of their core titles,” Mr. Gladston said.

Despite the competitive landscape, small publishers are drawn by the hope of cultivating a large, multiplatform franchise, Mr. Griepp said. “I think people keep trying because it’s like any other entertainment business: The odds of success are low, but the payoffs are big,” he said.

“There’s even the bigger dream, which is somebody goes to the Avengers movie and says, ‘I want to create the universe that 50 years from now is the biggest spectacle in entertainment,’” Mr. Griepp said. “That’s why people keep doing it.”