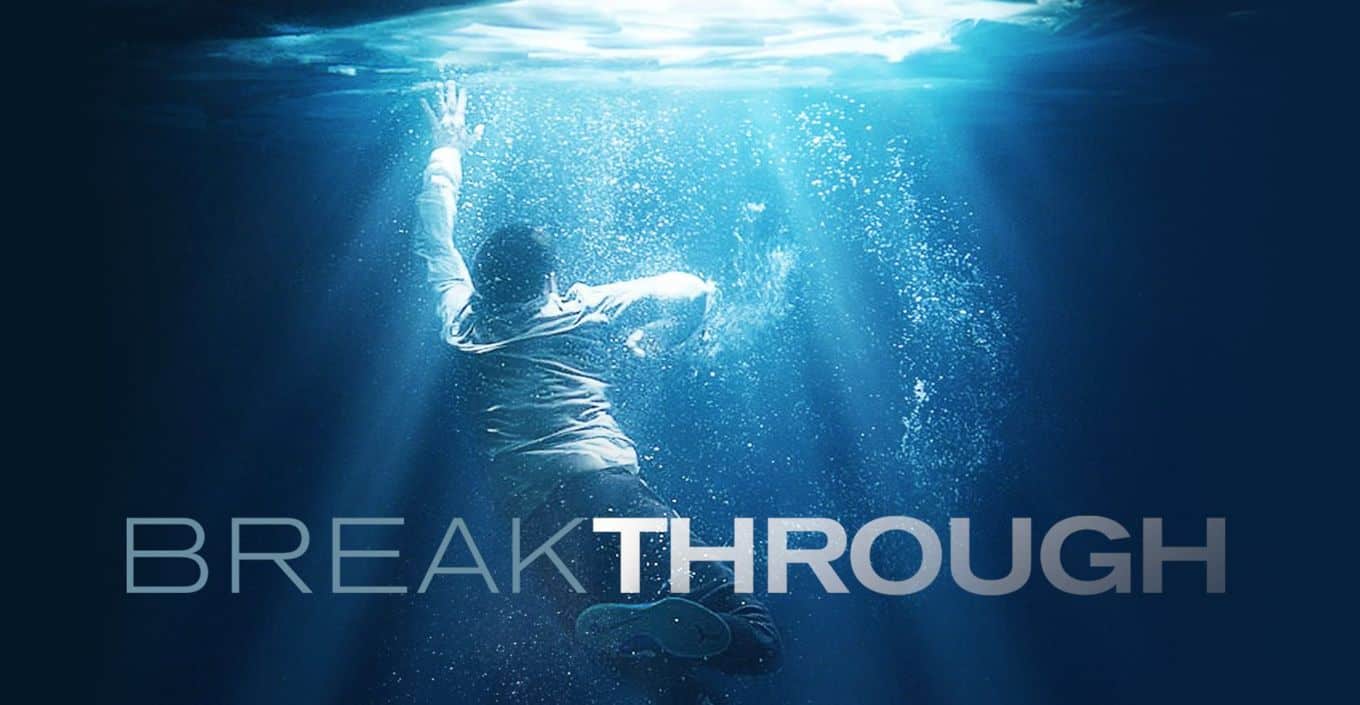 Trying to make a faith based film in modern cinema happens in one of two ways: either it finds a way to backdoor it in with a cast of significance…. or it’s explicitly so and filled with a cast of has-beens and/or amateurs.

Breakthrough is the former. It’s the real life story of a teenager who miraculously survived being clinically dead in ice cold water without any long term damage. It sneaks in the faith-based angle, of parents exploring the nature of their faith in a most trying hour, as we follow them throughout the process.

Simple premise: a 14 year old (Marcel Ruiz) who falls underneath the ice in a St. Louis suburb and miraculously clings to life following 15 minutes underwater. The film follows his parents (Chrissy Metz, Josh Lucas) as they have to rely on their faith as their son clings to life.

Faith-based films as a whole tend to do well at the box office among it’s intended audience, of course, but finding a quality level beyond appealing to a certain niche demographic is difficult. Very rarely it hits a high note, like Seven Days in Utopia, but Breakthrough reminds one of nearly every other film in the genre: if you’re a Christian it’s preaching to the congregation but for the rest of us it’s a film about parents hoping God saves their kid and not much more.

There’s a number of extras that help shed light onto the real world situation this was based off of.