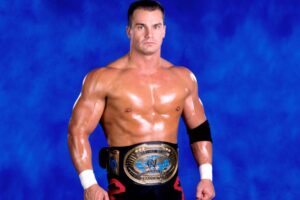 The impact of SWA can’t be overstated.

Crazy to think Storm Wrestling Academy grads are now working in or have worked for:
@njpwglobal

As well as many top indies around the world. #SWAProud

As an active wrestler back in the day, Lance Storm had a memorable WCW run where we won three of their Hardcore, TV and Cruiserweight championship titles and renamed them and adorned them with the Canadian flag colors.

Congrats to Lance Storm on the success of SWA. We’re intrigued to find out what’s next for the legendary grappler.