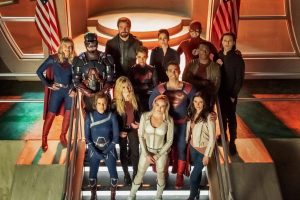 It all begins tonight with Supergirl!

Here are their comic book counterpart respective Who’s Who in the DC Universe bios and entries from the original COIE 1980s era.

(1) Monitor and Anti-Monitor Who’s Who.

…as part of the CW event.

As well as another classic… 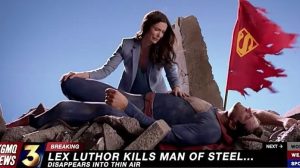 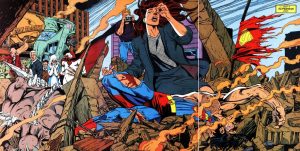 Here is the extender teaser trailer video for the TV event.

Finally, here are some backstage teases of the TV event. 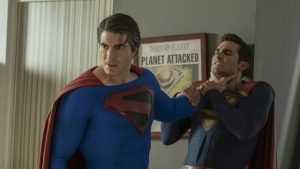 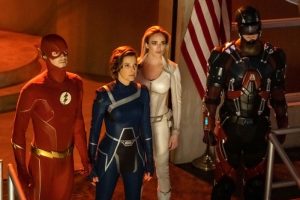 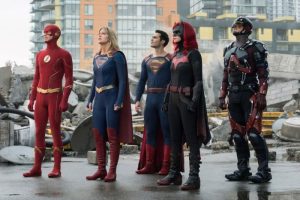 It all begins tonight!