The final brackets were announced for the opening rounds to crown AEW first-ever TNT Champion.

In addition, images have been shared online on the TNT Championship belt.

The below was for someone’s April Fool’s Day prank; perhaps I was the only one who thought it was cancelled due to the pandemic?

It does appear that the real strap will be red or partially red. 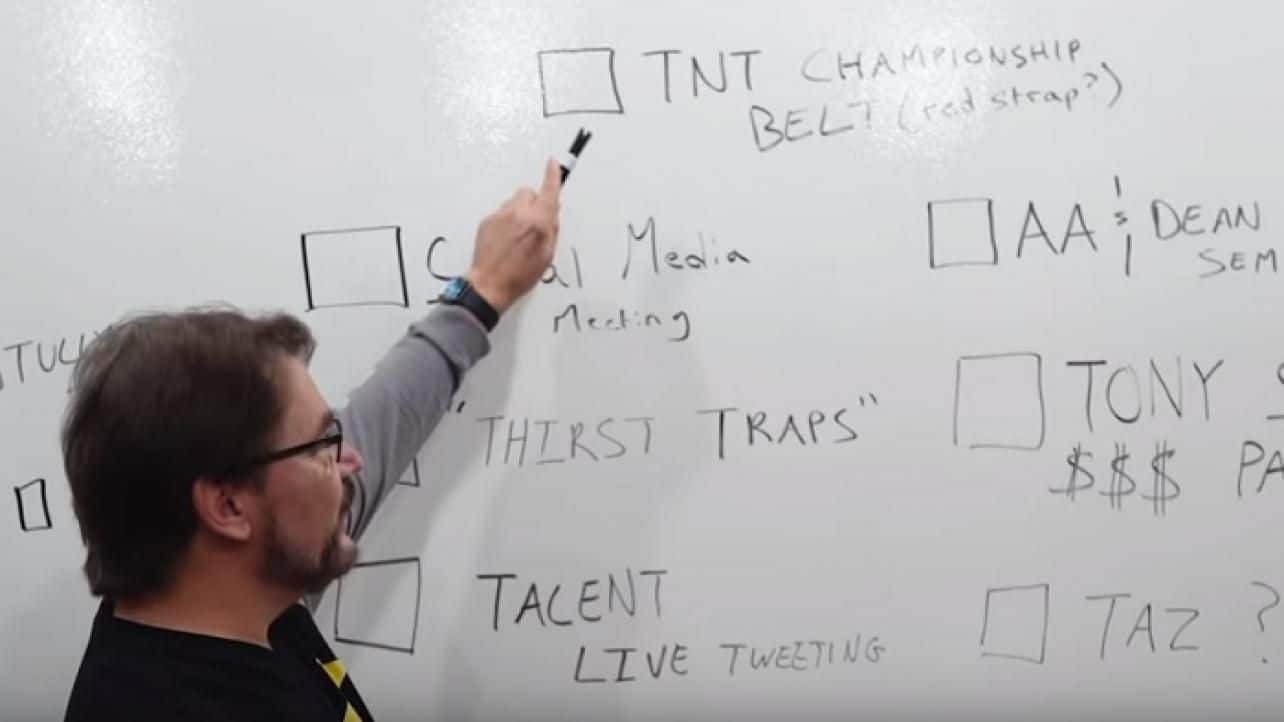 Stay tuned as more develops on this.