April’s BLACK PANTHER #25 will mark the end of Ta-Nehisi Coates’ redefining work on BLACK PANTHER. Featuring art by Daniel Acuña and an epilogue drawn by Brian Stelfreeze, the previously announced issue will bring fans the triumphant end to the acclaimed “Intergalactic Empire of Wakanda” storyline. Since taking over the title in 2016, the National Book Award winner and New York Times Best-Selling author has transformed the Black Panther mythos. Now five years later, he departs, leaving the world of Wakanda forever changed and laying the groundwork for the next bold era of this iconic Marvel hero. 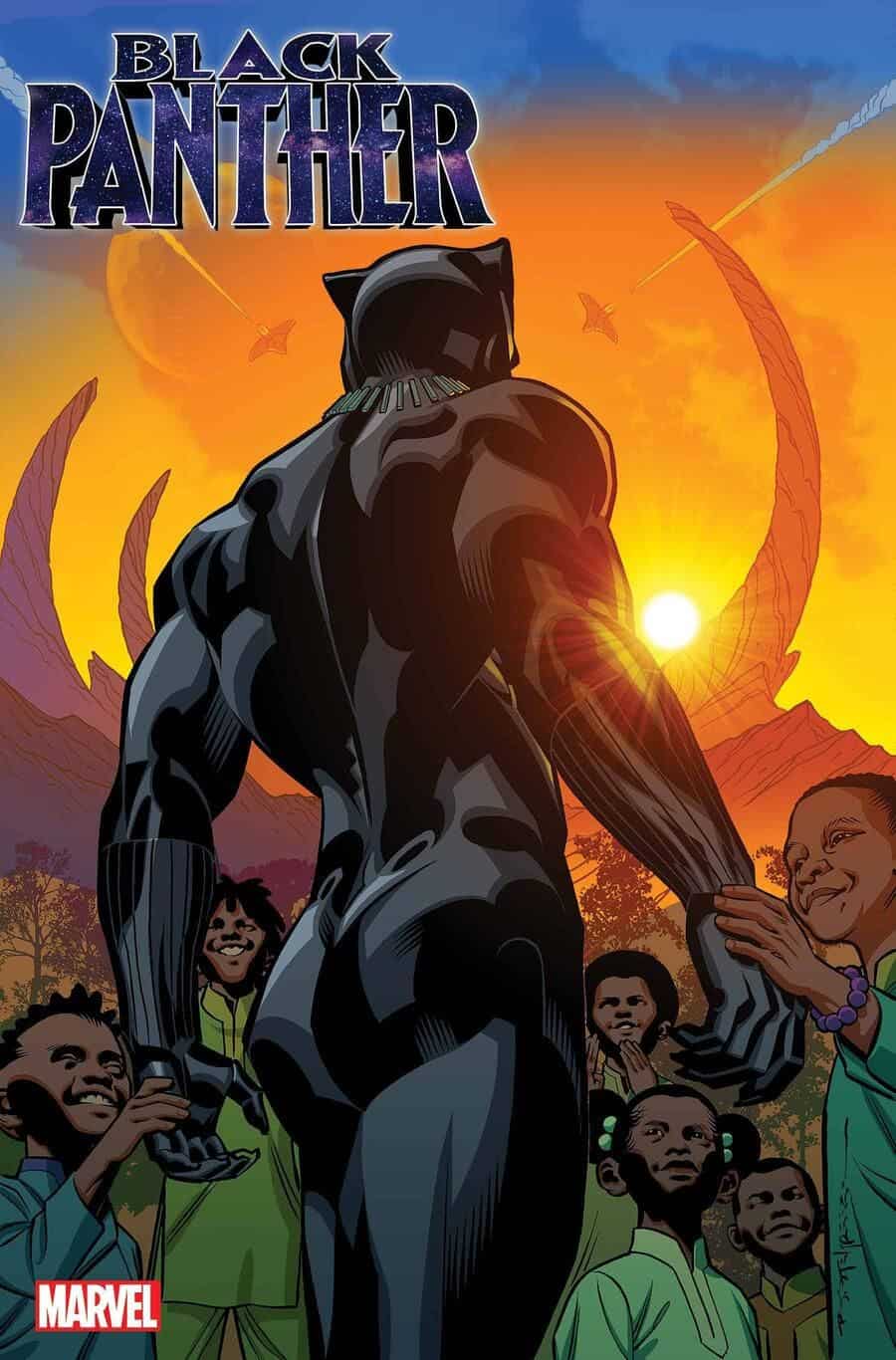 “Ta-Nehisi has come up with a truly special finale here, one that not only wraps up the current story of T’Challa’s attempt to stop Emperor N’Jadaka’s conquest of Wakanda, but also deals with elements that reach all the way back to the beginning of Ta-Nehisi’s run. And to that end, we’re so thrilled to have Brian Stelfreeze, the artist who helped launch this run, return to draw this issue’s epilogue,” said editor Wil Moss. “BLACK PANTHER #25 is an immensely satisfying conclusion, with twists you won’t see coming and repercussions that will be felt for years to come.”

Throughout his run, Coates has taken the Black Panther to hell and back and expanded Wakanda into the distant stars. In his final issue, he’ll bring T’Challa full circle, back to the home he left behind — and the crown he has never fully accepted. The journey will conclude, but the legend remains. Check out these extraordinary variant covers by Brian Stelfreeze and renowned illustrator Sam Spratt… 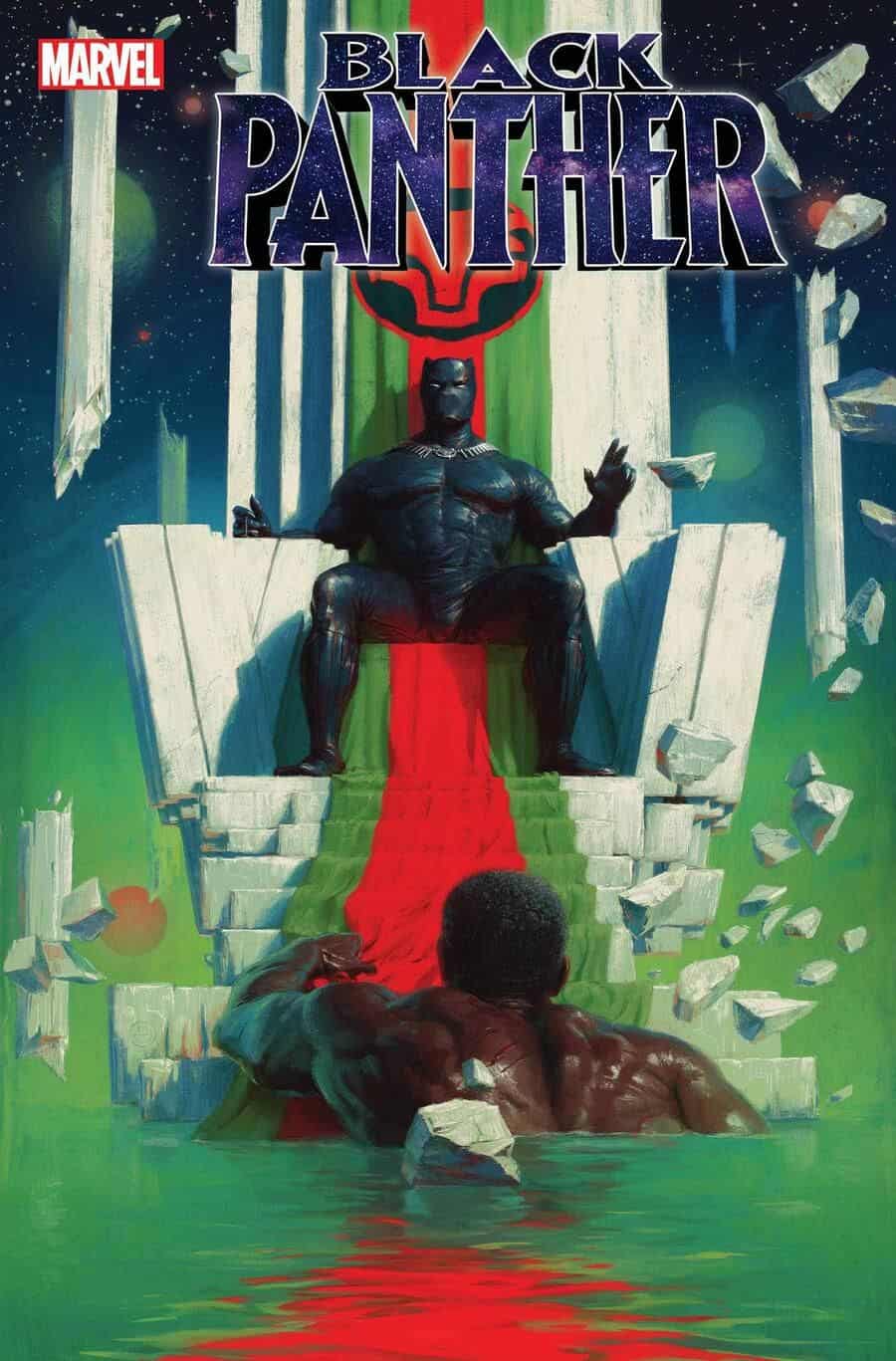 Don’t miss the close of a historic epoch in comic history when BLACK PANTHER #25 arrives in April!