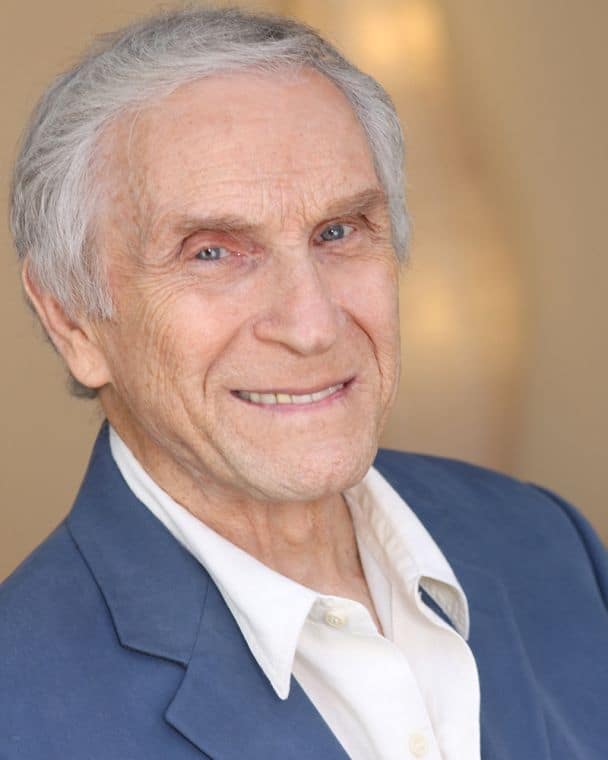 LOS ANGELES (AP) — Peter Mark Richman, a character actor who appeared in hundreds of television episodes and had recurring roles on “Three’s Company” and “Beverly Hills 90210,” has died. He was 93.

Born in Philadelphia, Richman was a pharmacist but turned to acting. He joined the Actors Studio and in 1953 he starred on stage in the play “End as a Man.” He appeared on Broadway in “A Hatful of Rain” and “Masquerade.” He also portrayed Jerry in more than 400 New York performances of Edward Albee’s “The Zoo Story,” Boll said.

But he was best known for his TV work, appearing in more than 500 episodes of various shows over a decades-long career, from “Bonanza” and “The Fugitive” to ”Star Trek: The Next Generation.”

He starred as lawyer Nick Cain in the short-lived 1960′s NBC series “Cain’s Hundred” and had recurring roles as an attorney on the 1980s hit “Dynasty” and the 1970′s show “Longstreet.”

Richman also wrote plays, including the acclaimed “4 Faces,” a novel, short stories and an autobiography.

In 1990, he received the Silver Medallion from the Motion Picture & Television Fund for outstanding humanitarian achievement.

Richman is survived by his wife, Helen, five children and six grandchildren.

On behalf of the IP team I offer our condolences to the family, friends and fans of Peter Mark Richman.