The book has a few variant covers in addition to the above including the below. 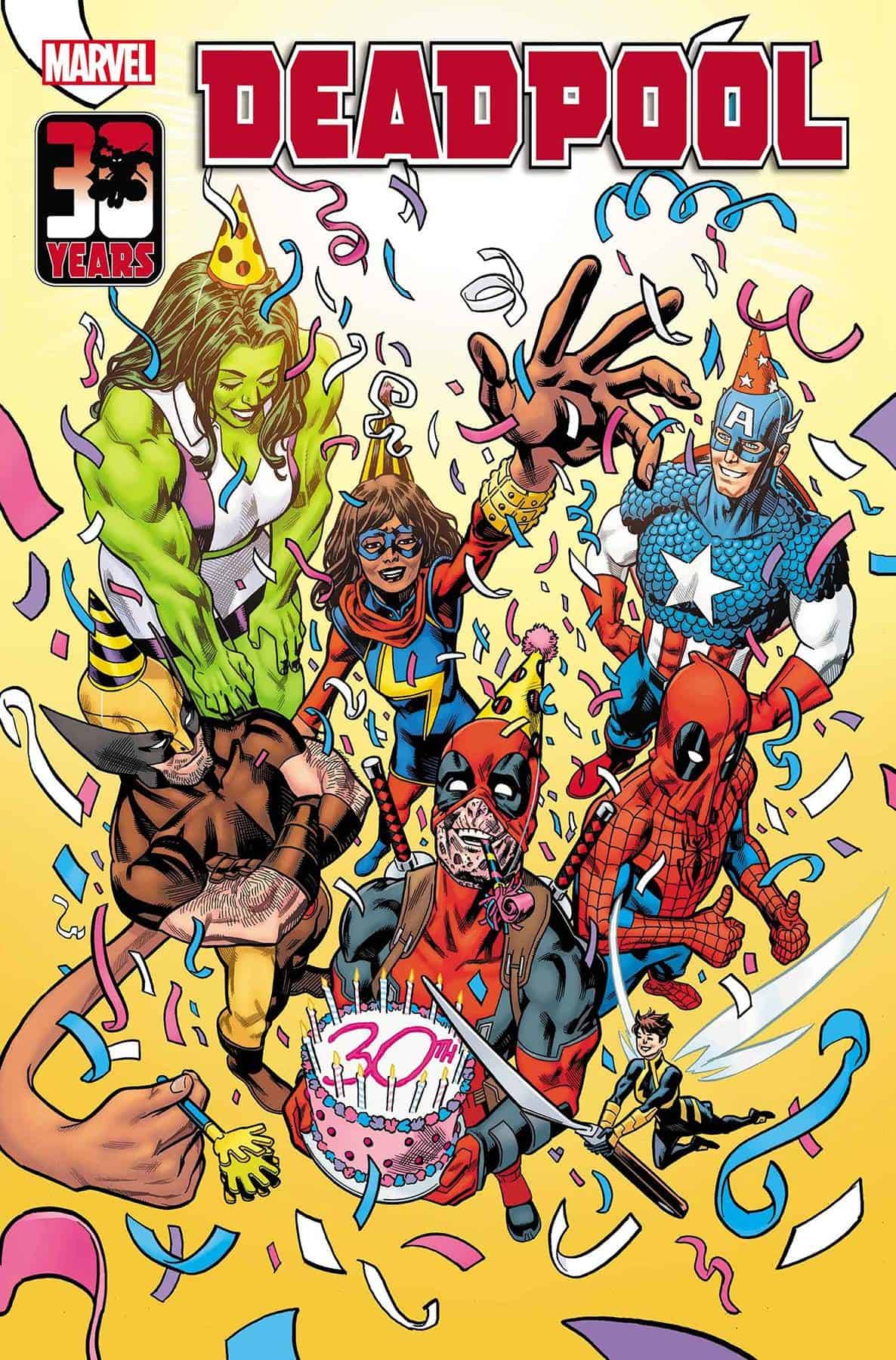 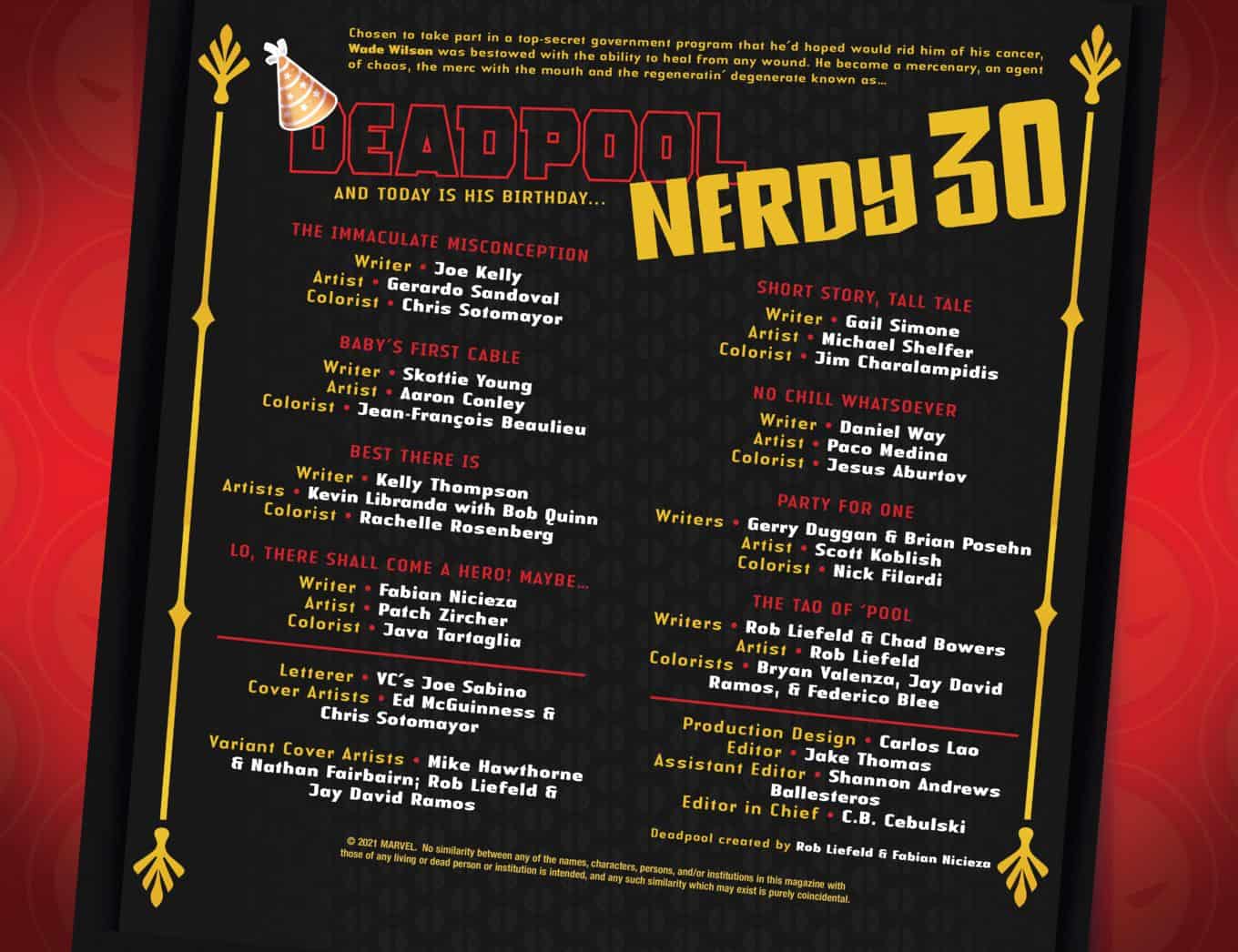 I read the whole thing, but am focusing on the last story in it… 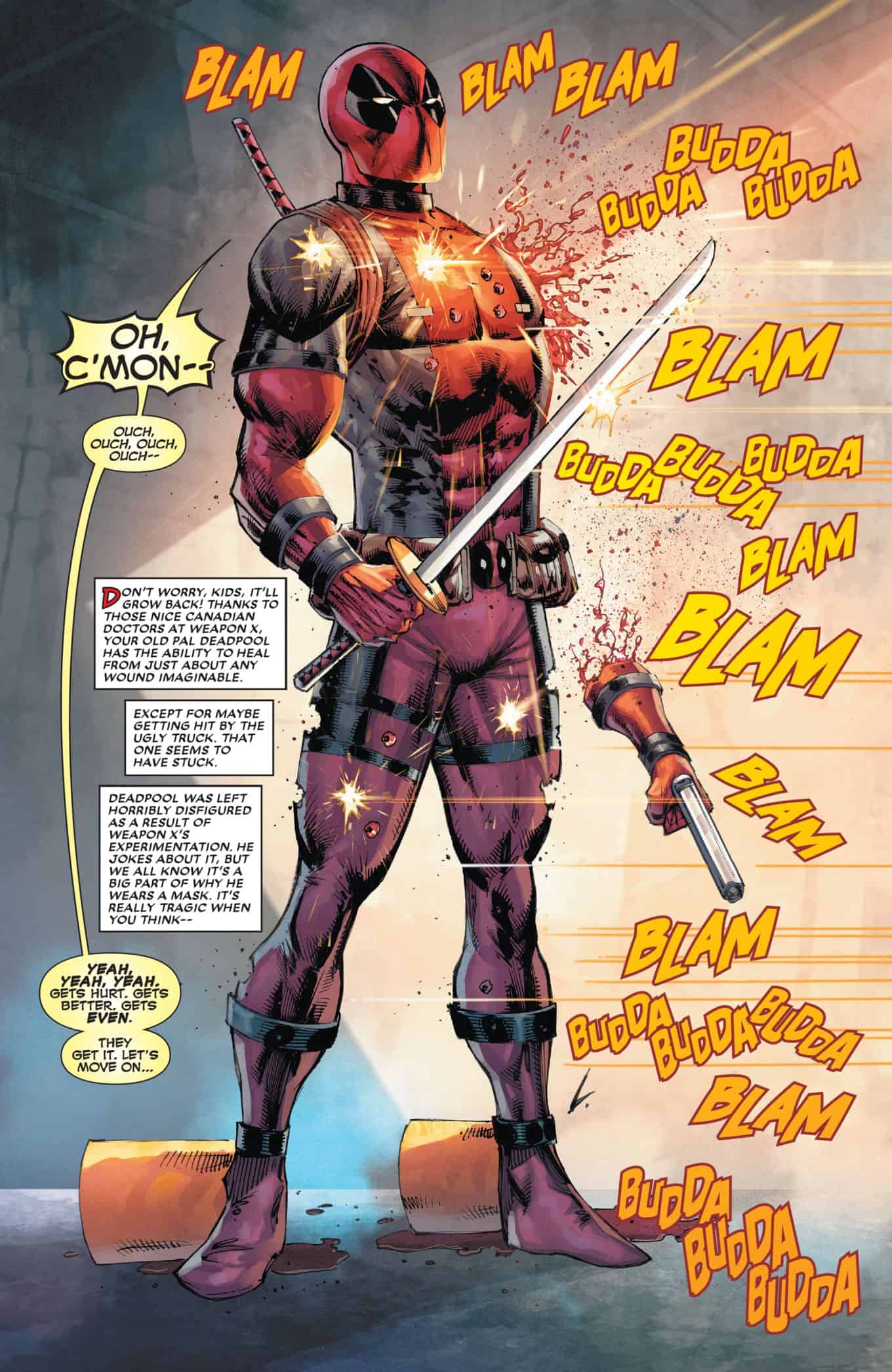 …where old man Cable returns a few months before his younger self’s series is cancelled and “he” returns. 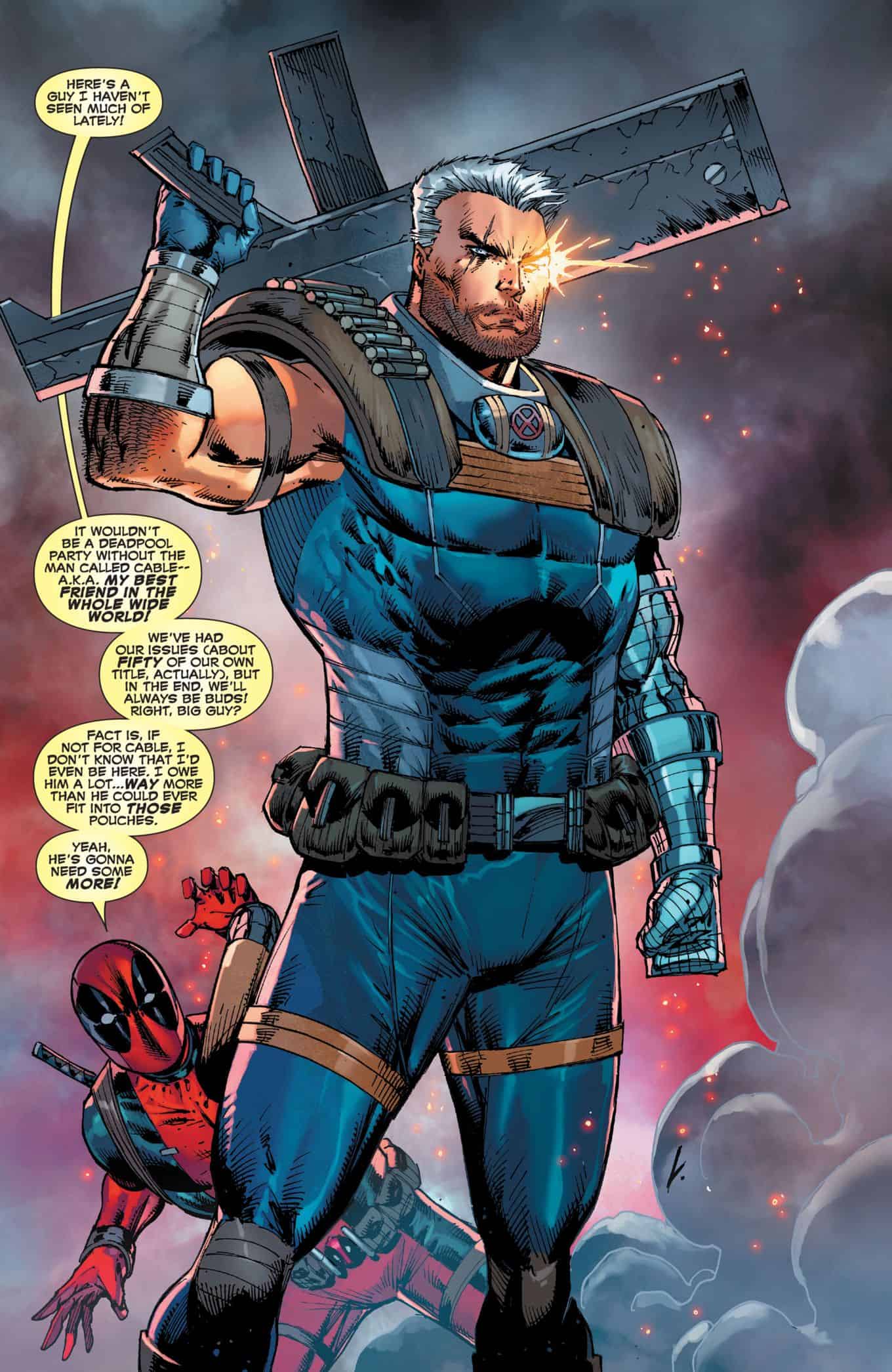 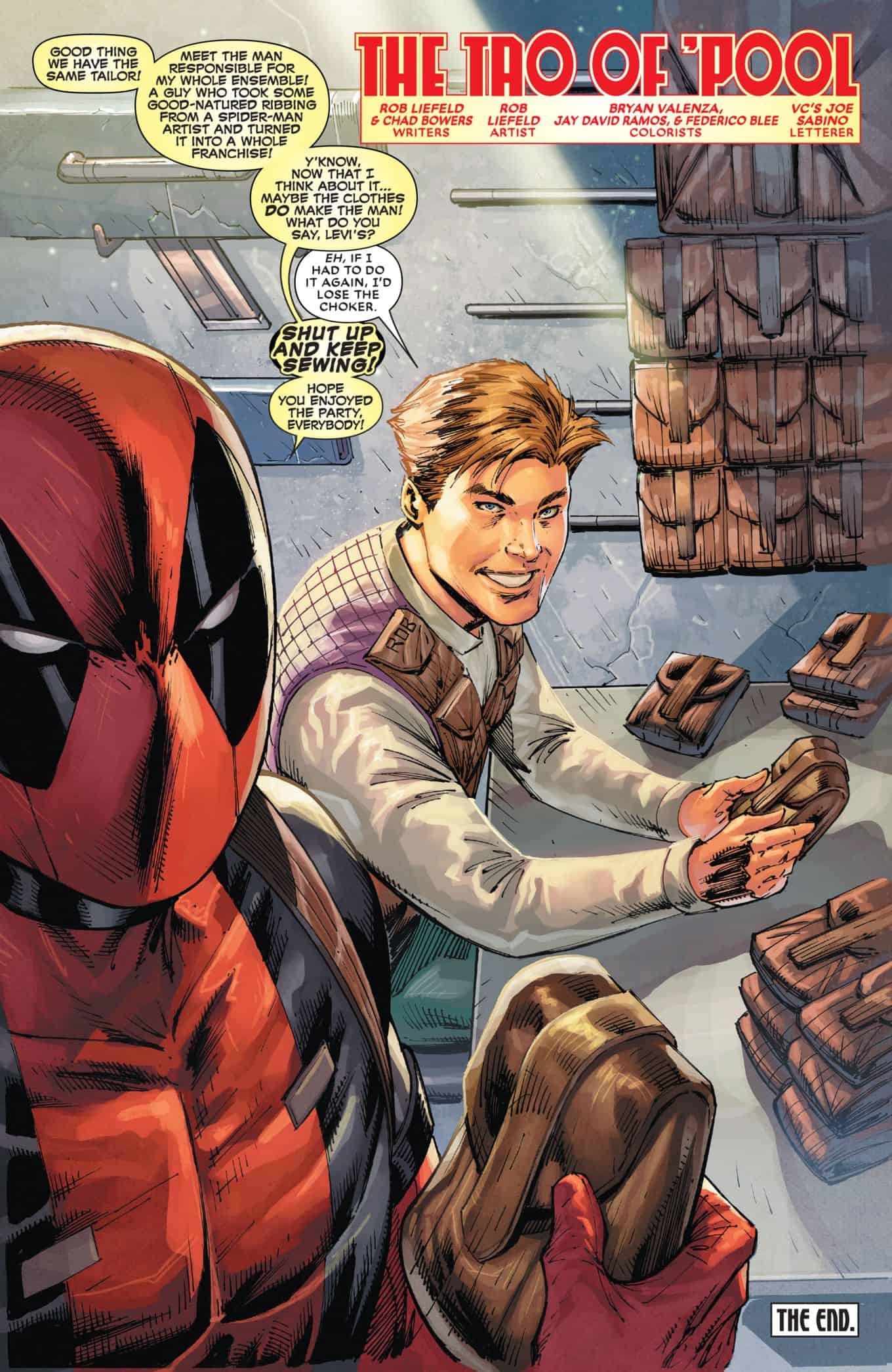 A mixed bag of stories from a mixed bag of creators which was to be expected. Hard to believe there is no ongoing Deadpool series for his 30th anniversary. A fun anniversary read despite the humor not being my cup of tea. Solid art throughout generally. 5 out of 10.

FCBD 2022 Avengers / X-Men #1 Spoilers: When A Primary Spider-Man Character Is Victimized By A New X-Men Villain For Hellfire Gala 2022?!