Are The Supermen – Father and Son, Superman and Superboy – The Super-Heroes We Need Right Now?

The end of “The One Who Fell”! Superman and Superboy were duped by the old divide-and-conquer routine, which is especially dangerous on a faraway planet where you can’t tell who your enemy is. As the Shadowbreed makes their big move, Superman discovers what happened to the friend who originally sent the distress beacon that lured him and his son across the galaxy. Let’s just hope it’s not an answer that came too late! 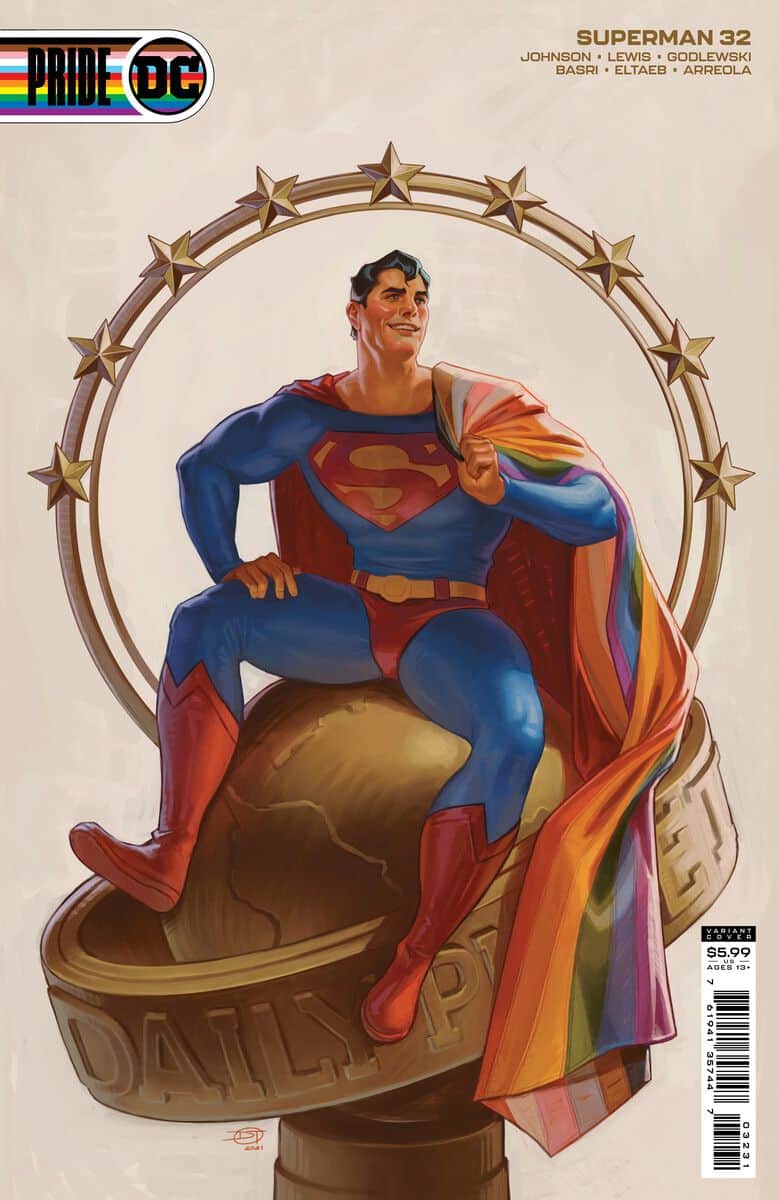 Elsewhere, back home on Earth, Jimmy Olsen leads his misfit team on the hunt for the sinister Projectress. 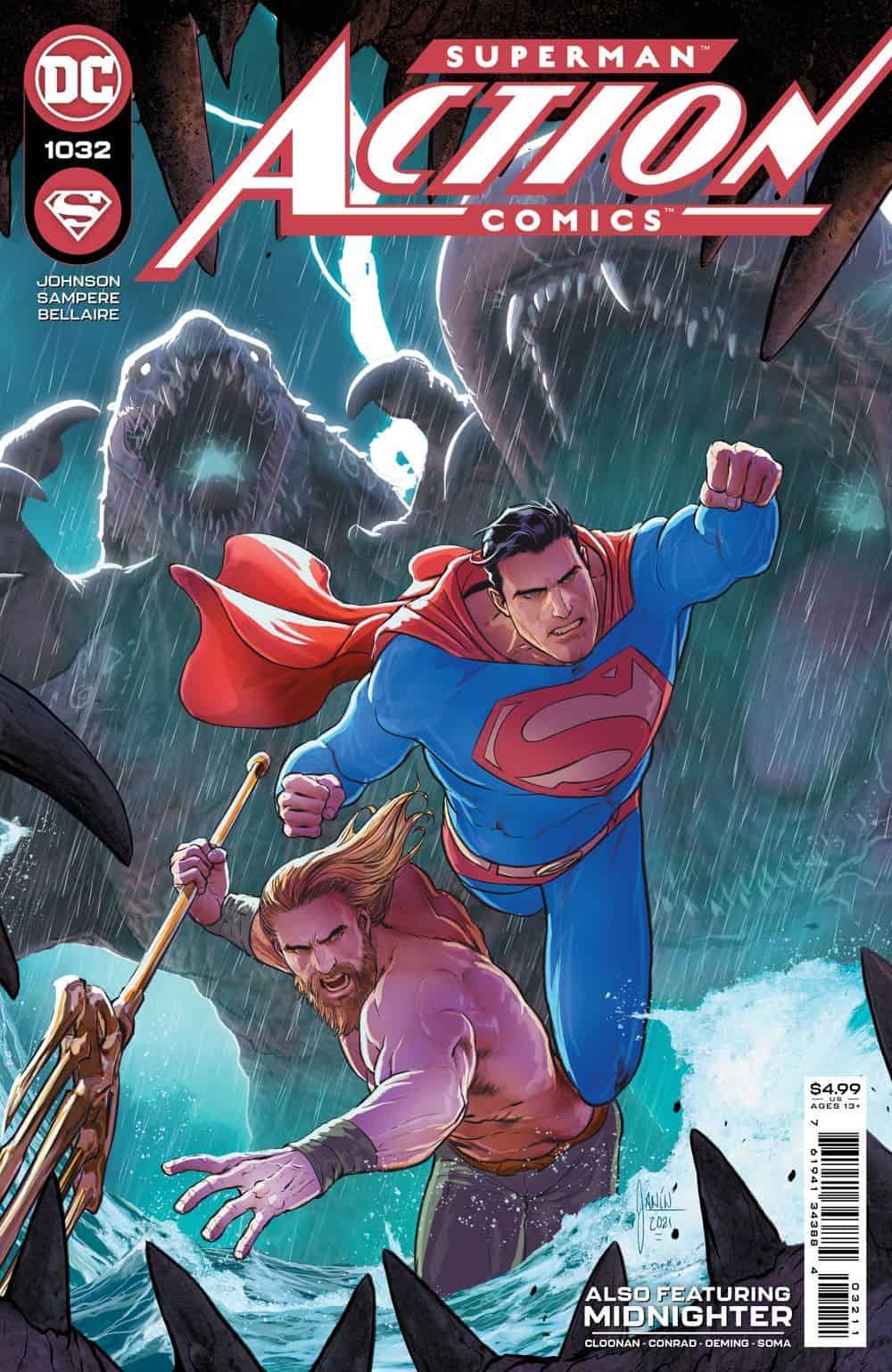 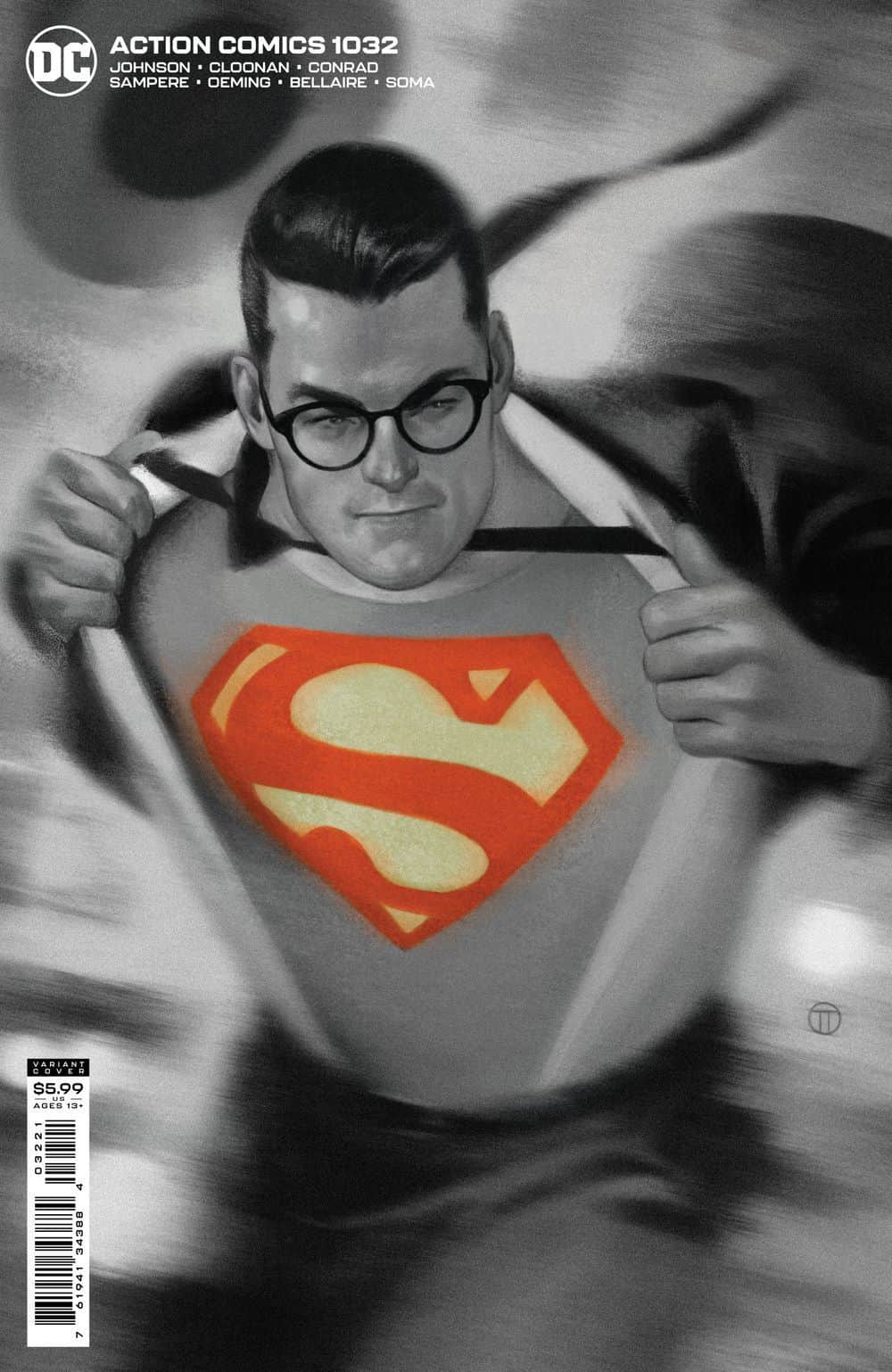 As this goes on, back in Metropolis, the time-flung version of Midnighter digs deeper into Trojan’s dirty scheme. 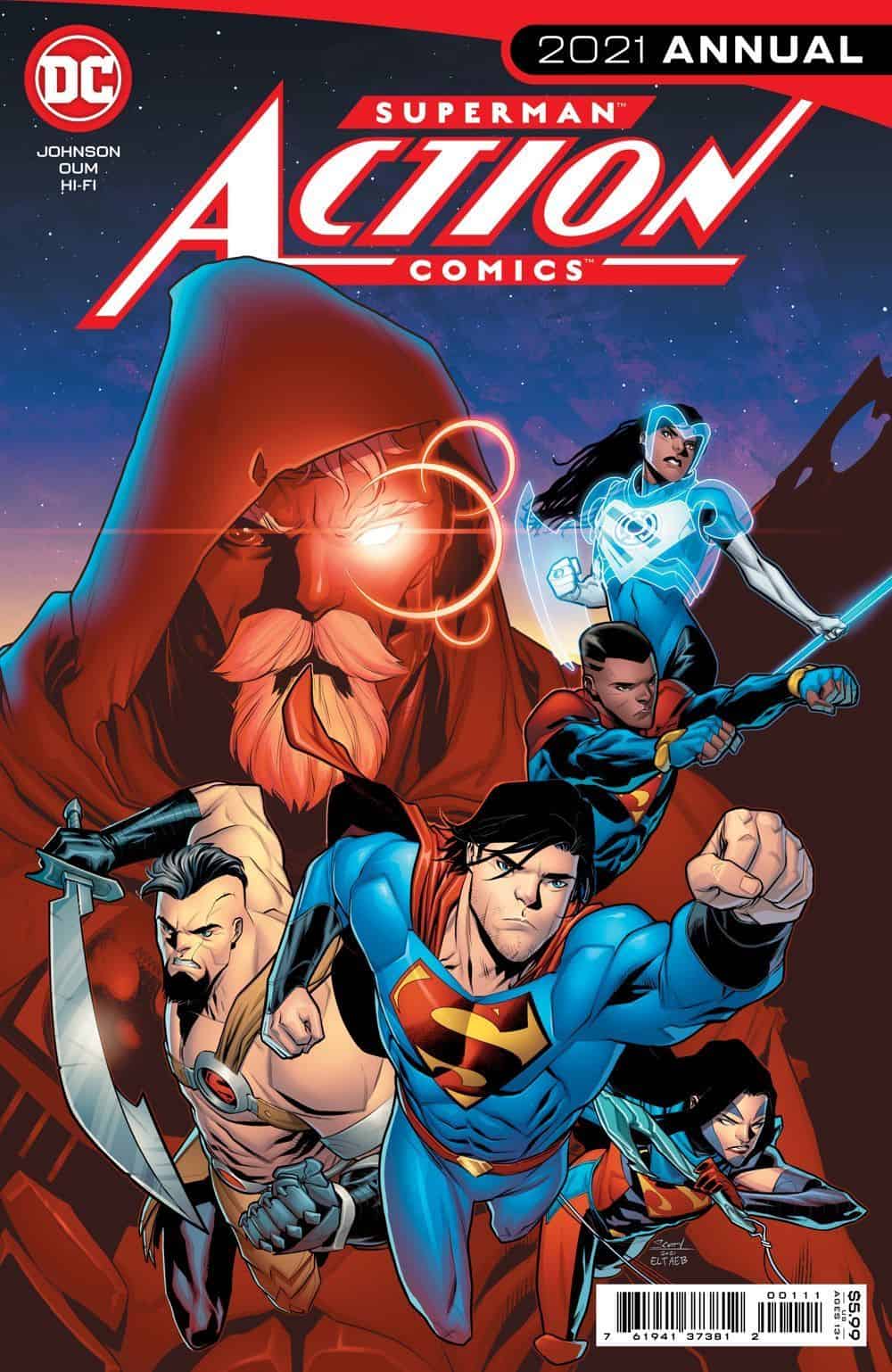 The return of Future State’s House of El! It’s time to head back to tomorrow, as Superman’s descendants face a threat from today. This special tale connects to “Warworld Rising” as the actions of Clark Kent in the present reverberate, leaving long-lasting changes…and a deadly threat for the House of El to reckon with. Can Brandon Kent, the Superman of his era, stop the danger from hurting the next generation? Also, for those wanting to know more about Brandon’s relationshop with Theand’r, the Tamaranean queen, prepare yourself for a little romance as well.