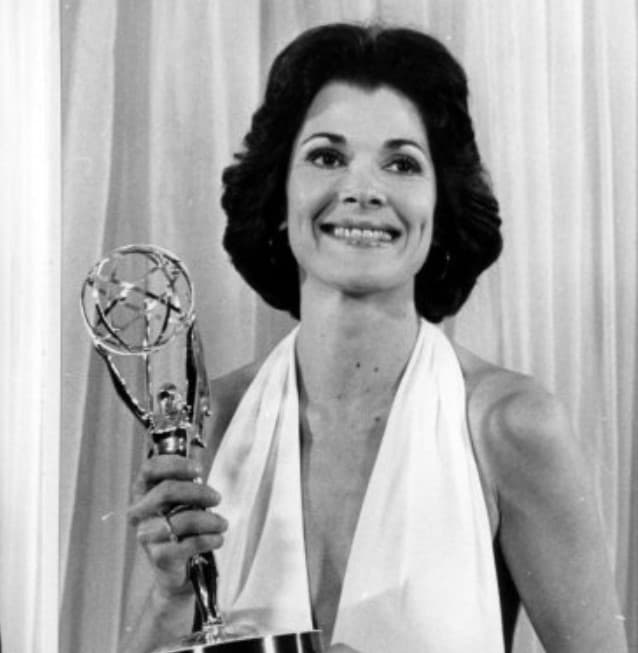 Jessica Walter, the award-winning actress whose career spanned six decades, passed away in her sleep at home in New York City on Wednesday, March 24. She was 80.

Walter’s career included everything from a standout turn in Clint Eastwood’s directorial debut, Play Misty for Me, to The Flamingo Kid and her Emmy-nominated turns on Trapper John M..D. and Streets of San Francisco. For her performance as Lucille Bluth in Arrested Development, Walter earned yet another Emmy nomination and two SAG nominations.

Walter served as 2nd National Vice President of the Screen Actors Guild, and was an elected member of the SAG Board of Directors for over a decade.

As news of her passing spread, Walter’s Arrested co-stars and many others began to weigh in, with co-star David Cross calling her “an absolutely brilliant actress and amazing talent.” See those tributes here.

Walter began her career in her hometown of New York City where she appeared in numerous Broadway productions including Advise and Consent, Neil Simon’s Rumors, A Severed Head, Nightlife and Photo Finish, for which she earned the Clarence Derwent Award for Most Promising Newcomer.

Also on stage, Walter worked at New York’s Playwright’s Horizons and the Los Angeles Theater Center, where she starred in Tartuffe opposite the late Ron Leibman, her Emmy- and Tony-winning husband. She also starred in the Broadway revival of Anything Goes, which picked up several Tony Awards.

Walter is survived by daughter Brooke Bowman, who is SVP Drama Programming at Fox Entertainment, and grandson Micah Heymann.

Bowman said in a statement: “It is with a heavy heart that I confirm the passing of my beloved mom Jessica. A working actor for over six decades, her greatest pleasure was bringing joy to others through her storytelling both on screen and off. While her legacy will live on through her body of work, she will also be remembered by many for her wit, class and overall joie de vivre.”

In lieu of flowers, the family asks that donations be made to Guiding Eyes for the Blind.

On behalf of the IP team, I offer our condolences to the family, friends and fans of Jessica Walter.