Gable Steveson tweeted that he’s signed a contract and its being reported that its with WWE not UFC.

His brother Bobby Steveson is already signed to a development deal with NXT / WWE.

Both brothers are big WWE fans. 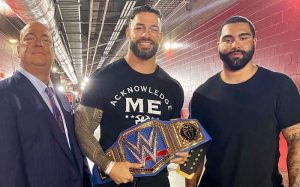 Steveson seems to also a fan at the top of WWE. 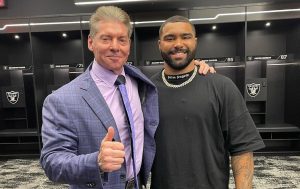 Gable Steveson does want to face his friend Brock Lesnar in WWE; stay tuned for more as the situation develops.