This is a regular activity by WWE particularly during the pandemic; context from previous years: 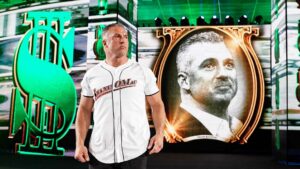 Shane McMahon (52 years old) was let go after the 2022 Royal Rumble due to reported unprofessional behavior around his efforts on the producing team for the match. The speculation of him joining AEW has been been gaining steam despite on its surface sounding ludicrous. 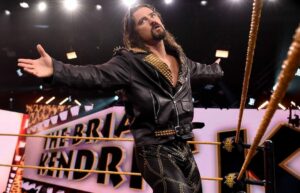 Brian Kendrick (42 years old) asked and was granted his release. He was set to debut this week on AEW in a very high-profile match, but was pulled after previous anti-Semitic comments resurfaced. 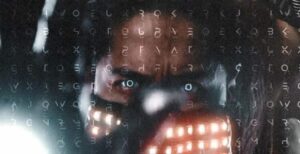 Mustafa Ali is being reported to have asked for his WWE which was reported not granted. 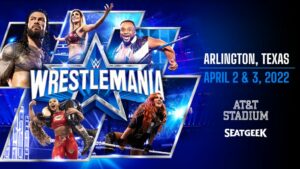 Another wave of exits is expected around or after Wrestlemania as in previous years.