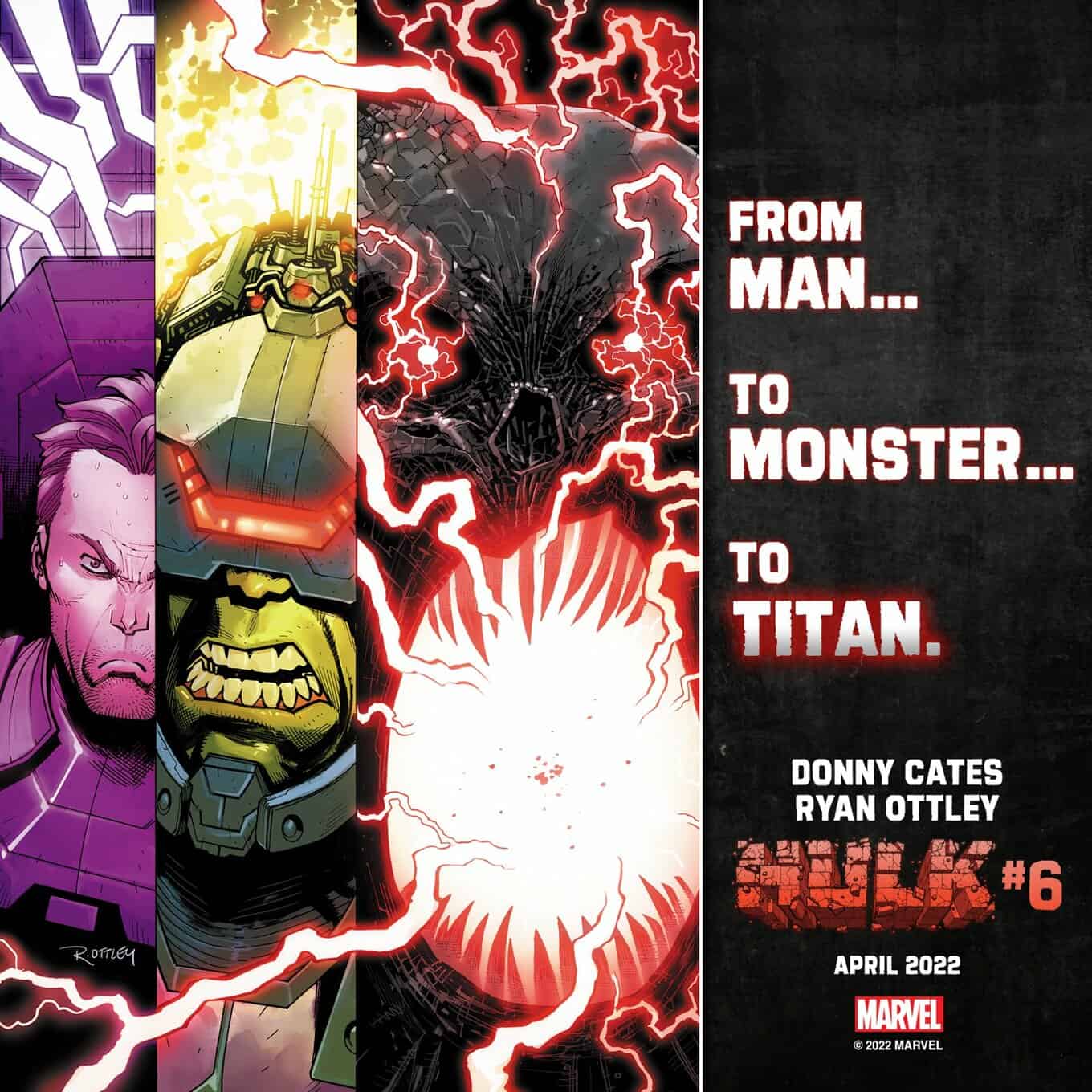 The deadliest Hulk in Marvel Comics history makes its debut in Donny Cates and Ryan Ottley’s ‘Hulk’ #6, on sale April 20.

The first arc of Donny Cates and Ryan Ottley’s mind-blowing Hulk saga will reach its epic climax as Bruce Banner’s control over Starship Hulk slips… and something much worse takes the wheel. The new threat that emerges promises to smash the HULK mythos to its core and fuel Bruce Banner’s rage for the foreseeable future.

Known only as TITAN, fans can see a new glimpse of this force of destruction on a newly revealed HULK #6 variant cover by acclaimed artist Alex Maleev. 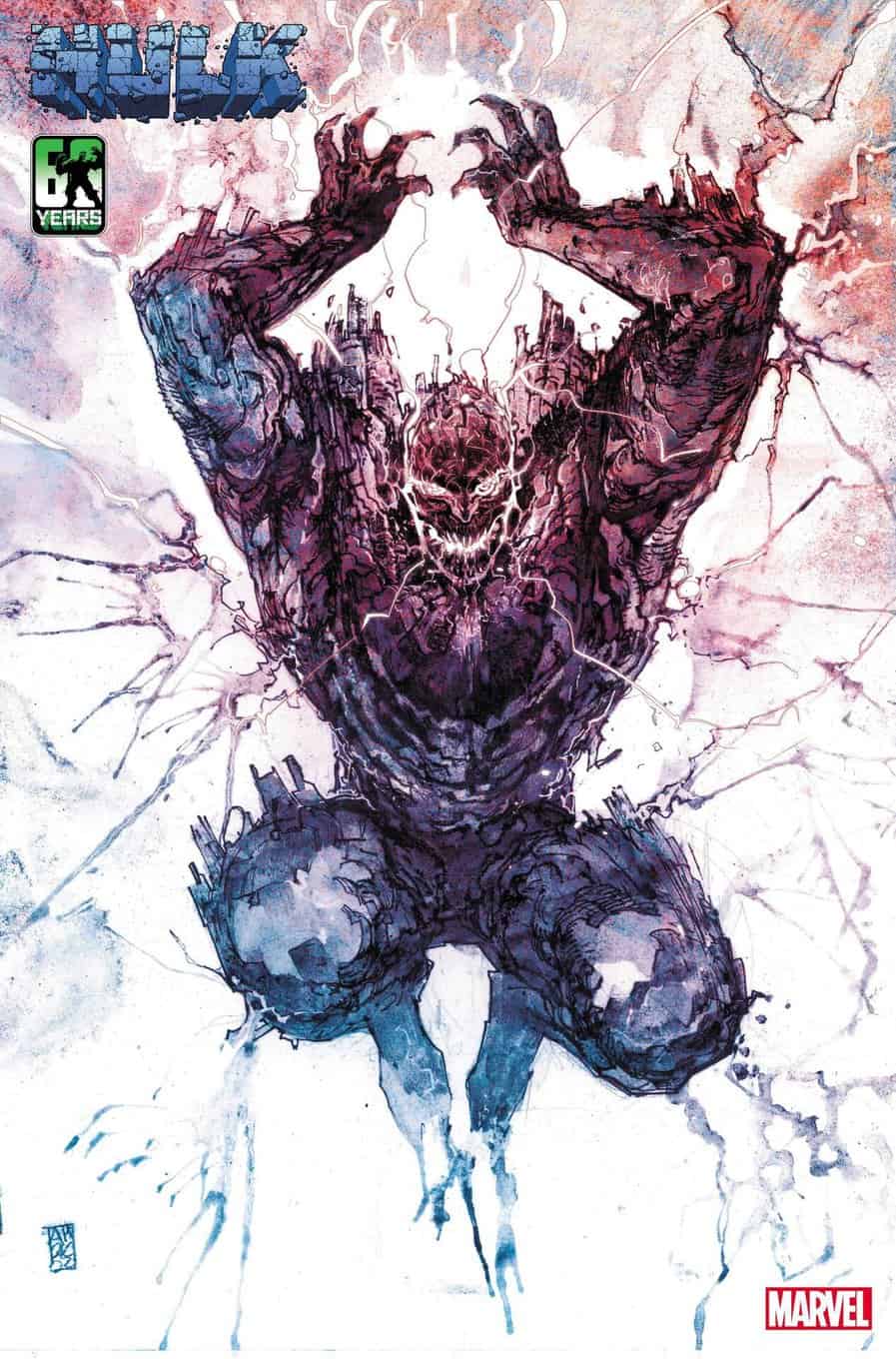 Check out the cover now and stay tuned to upcoming issues of HULK to learn more!