Who Make Up The Reborn… 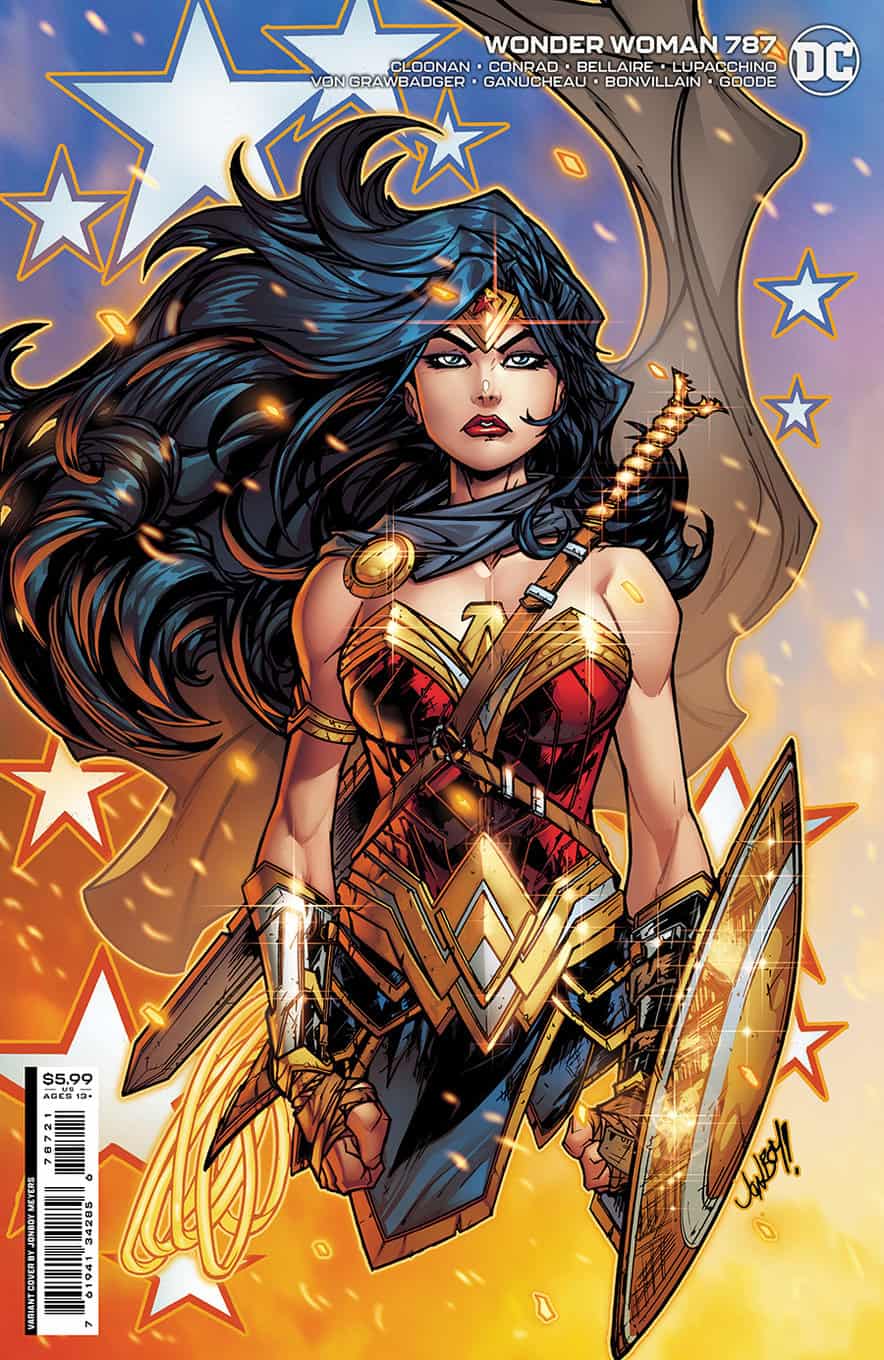 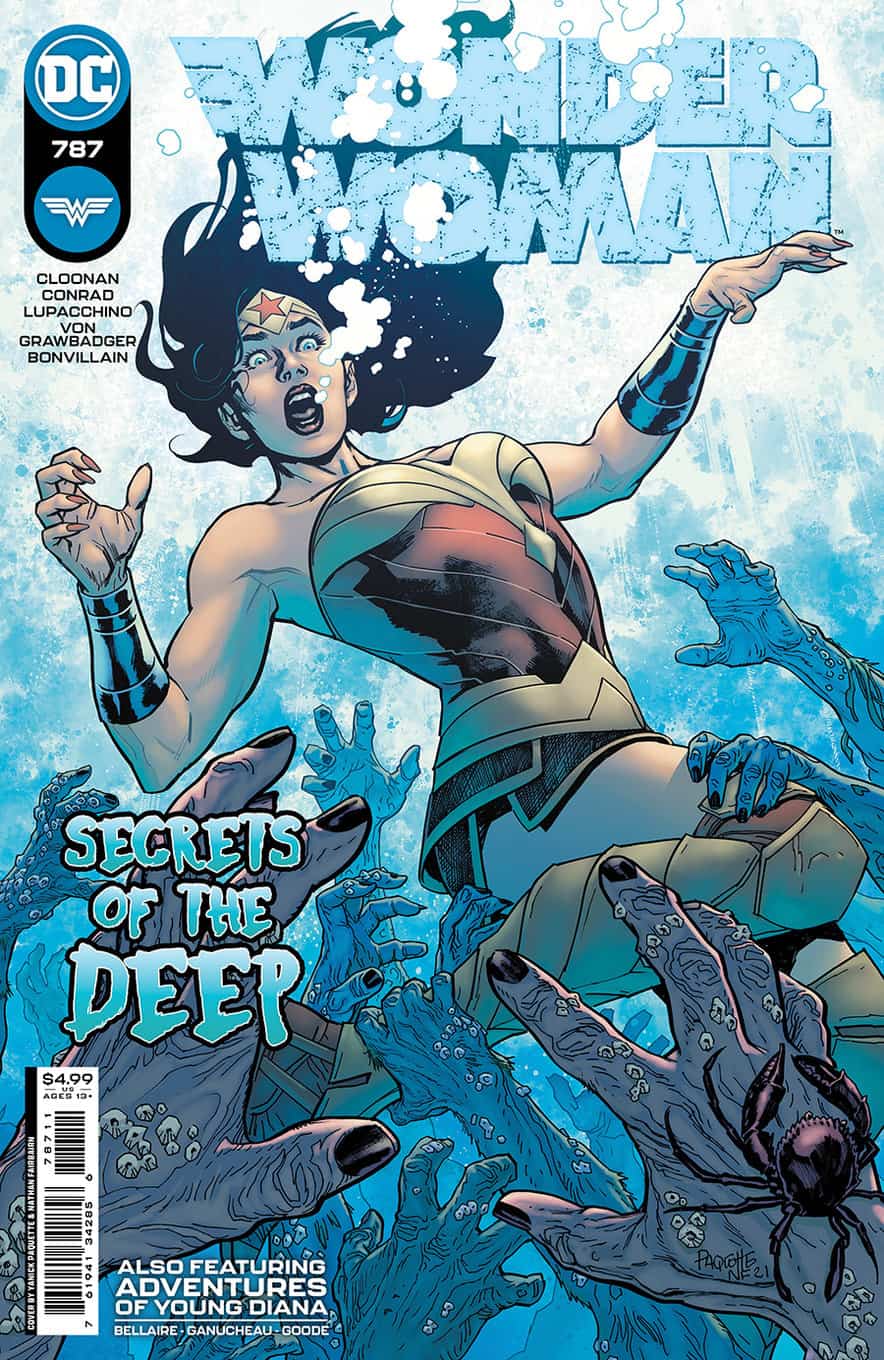 Spinning out of Trial of the Amazons… What lies in the treacherous waters surrounding the island of Themyscira? Wonder Woman takes a deep dive into her culture looking for answers to Altuum’s claims of living in paradise before the Amazons ever arrived at the request of the gods. Could the legends told in her childhood all be lies?

Here’s a recent incarnation of Villainy Inc. with a who’s who type bio. 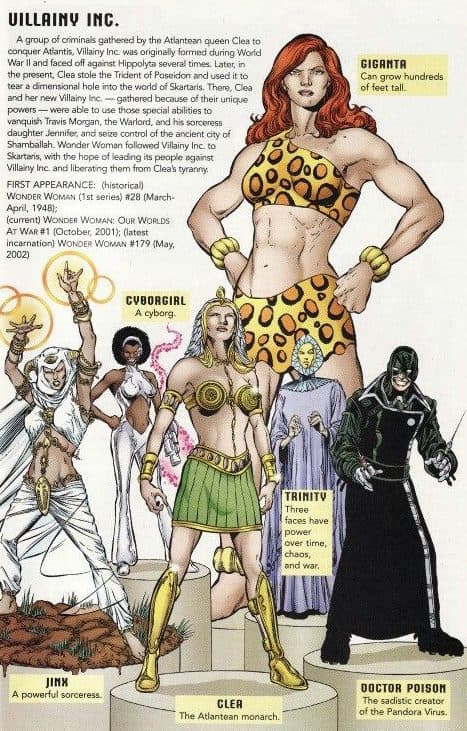 Well, the new Villainy Incorporated is no longer an all-female team. 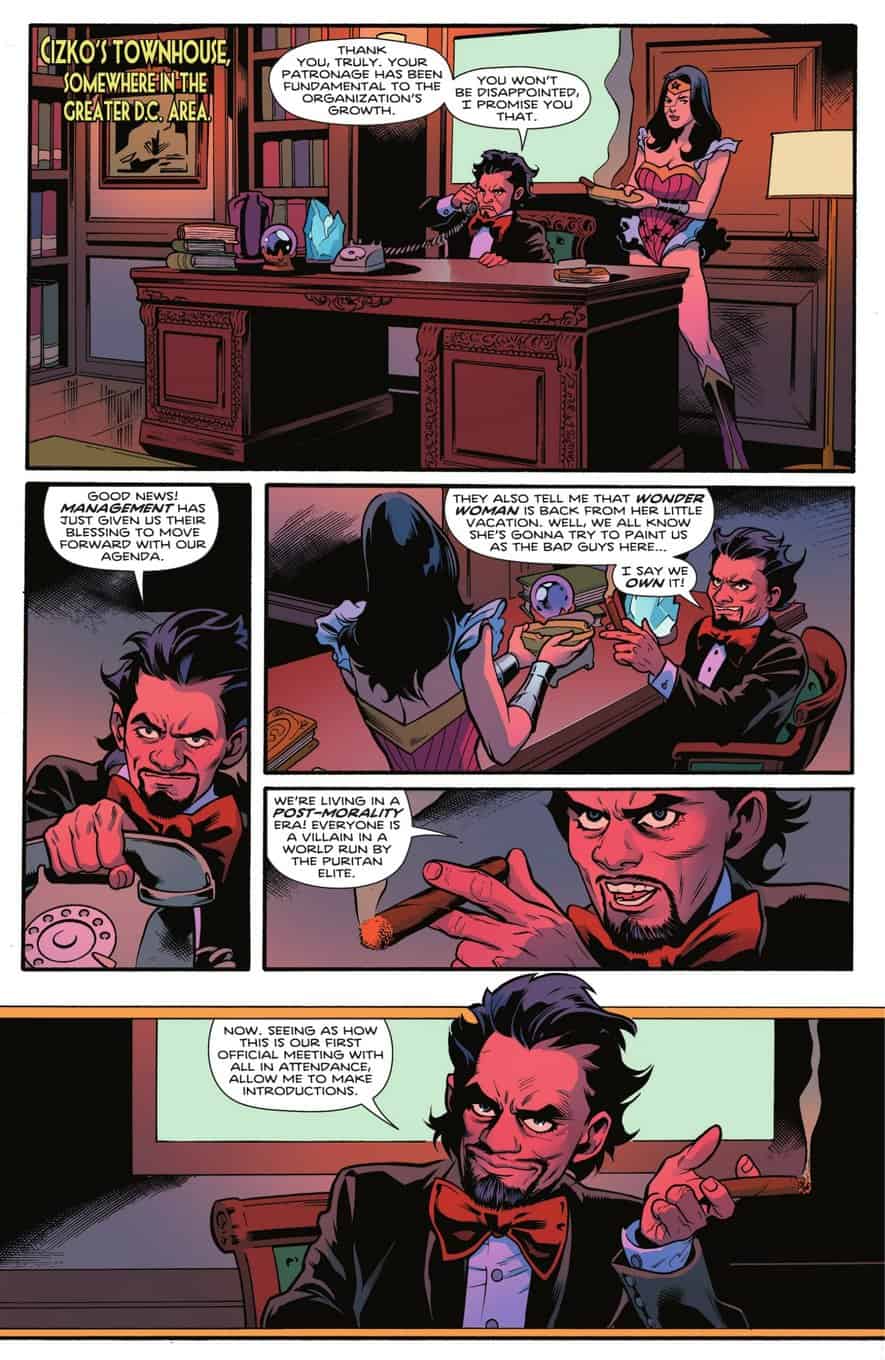 It is led by Doctor Psycho and include Dr. Poison, Professor Calculator, Sweetheart and the Twin Shadows. 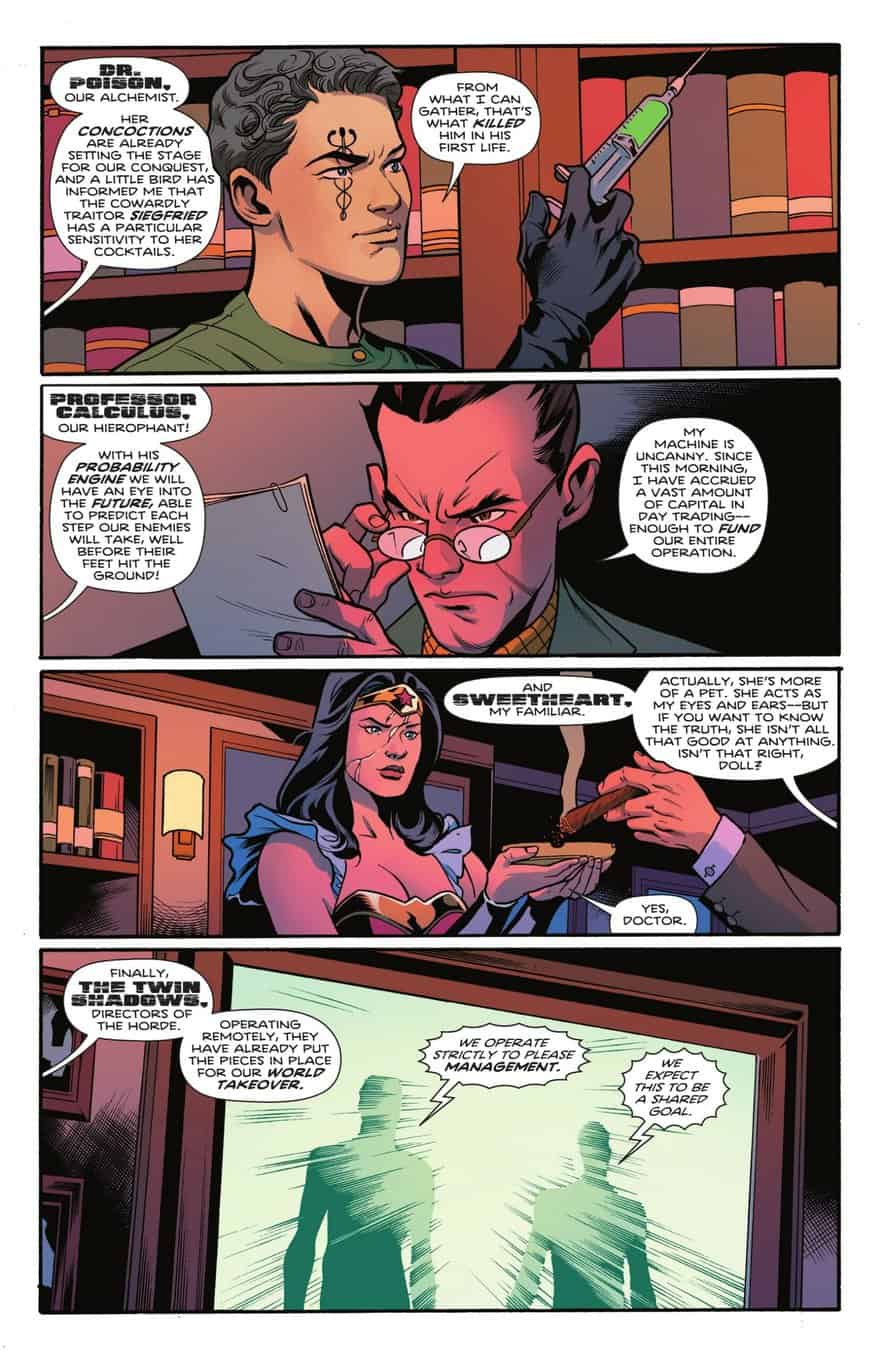 This new Villainy Inc. has designed on Wonder Woman. 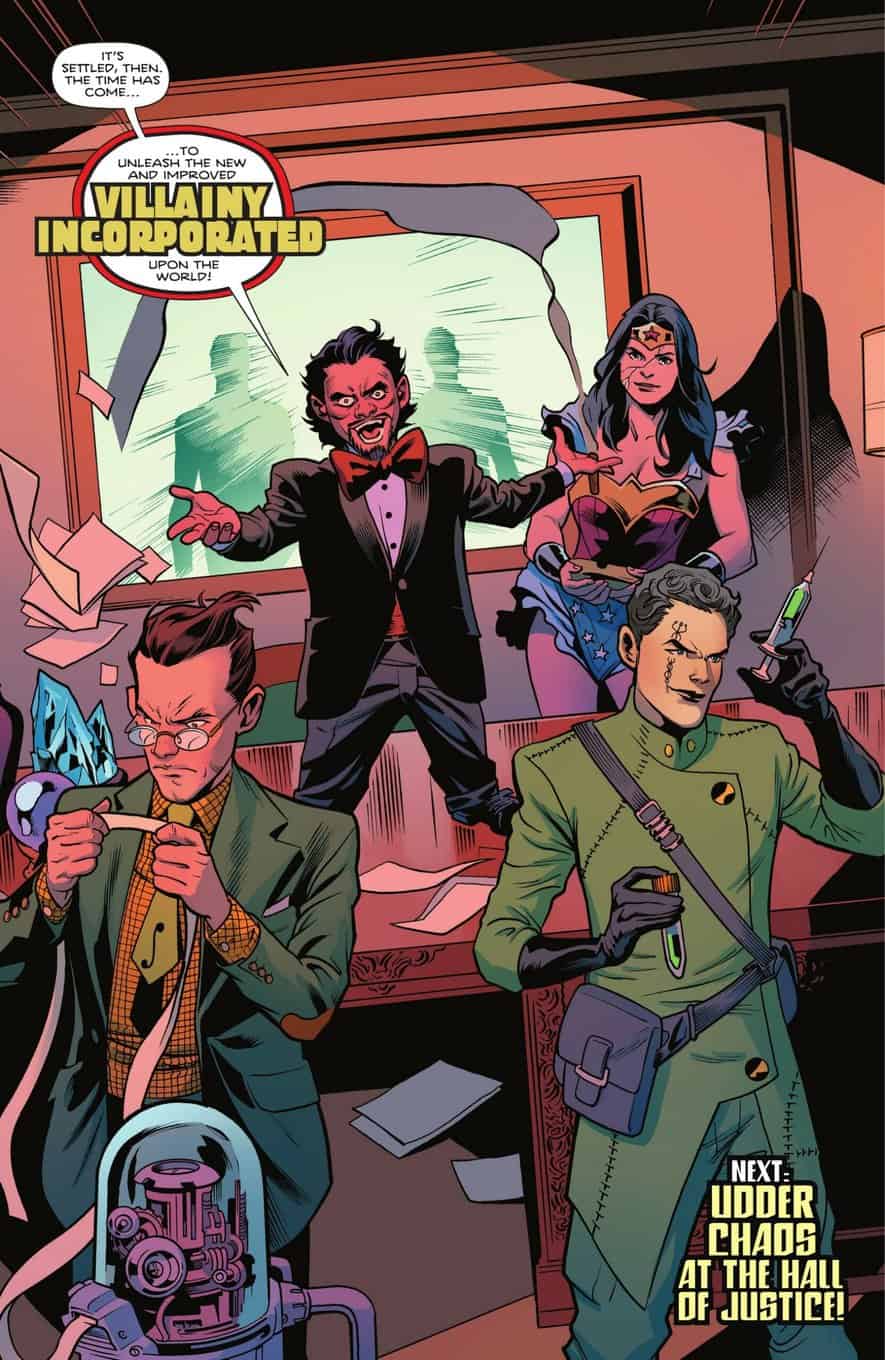 Based on the teaser tag for the next issue their fight may engulf the Justice League as well.