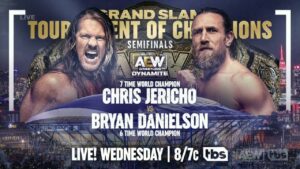 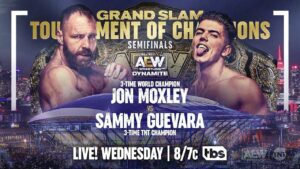 We now know after this week’s Rampage that the other semi-final will also be on next week’s Dynamite featuring Jon Moxley vs. Sammy Guevara. 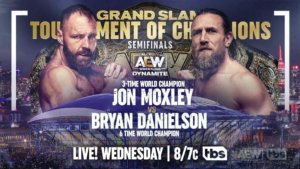 However, are we building to Blackpool Combat Club final between Jon Moxley and Bryan Danielson as the latter would seem to fit into whatever plans were made for CM Punk before he had the title stripped? 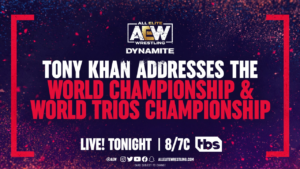 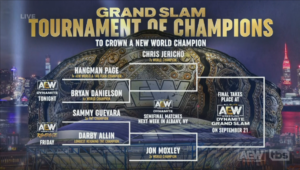 It also saw the kick off to a tournament to crown a new AEW World Heavyweight Champion at AEW Grand Slam Dynamite on September 21, 2022. 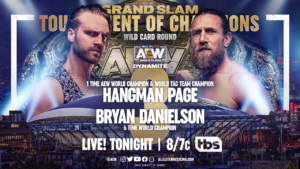 Bryan Danielson beat Adam Page and therefore will face Chris Jericho next Wednesday on the September 14, 2022 edition of AEW Dynamite. 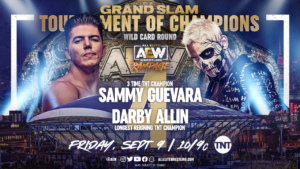 That match was taped on September 7, 2022 and it is being reported widely that Guevara beat Allin. 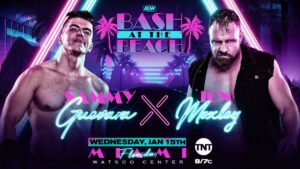 As such, next week’s AEW Dynamite September 14, 2022 is expected to feature both semi-final matches including Sammy Guevara vs. Jon Moxley who also battled each other on the January 15, 2020 edition of AEW Dynamite.