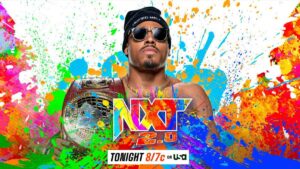 After the WWE Universe chose Wes Lee to face Carmelo Hayes for the North American Title, “The A Champ” and Trick Williams took fate into their own hands and jumped Lee in the locker room before the main event. Secure in the fact that he would hang on to his title, Hayes reiterated his superiority until Solo Sikoa stepped out ready for a fight.

Sikoa took it to the Champion with a flurry of right hands, tossing Hayes over the top rope and onto Williams standing at ringside. The newest member of The Bloodline pummeled Hayes until Williams snuck in to slam Sikoa’s previously injured knee onto the apron.

After a springboard clothesline, Hayes targeted the weakened knee before locking in a single leg Boston Crab. On one shaky leg, “The Street Champion” rallied to drop Hayes with a pair of brutal Samoan Drops. Williams tried to interfere once again, but this time was blasted with a Superkick.

Hayes looked to hit another springboard clothesline off the distraction, but Sikoa caught him for a uranage and landed a top-rope splash for the pinfall victory, raising both the North American Title and one finger in the air. 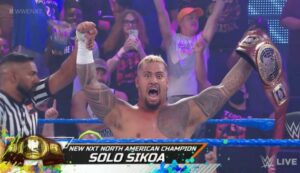 So, now, the only member of the Bloodline without a title is Sami Zayn who seems to be teased, with Kevin Owens, as future contenders for one or both of the WWE tag team championships (Raw and/or Smackdown) held by the Usos. 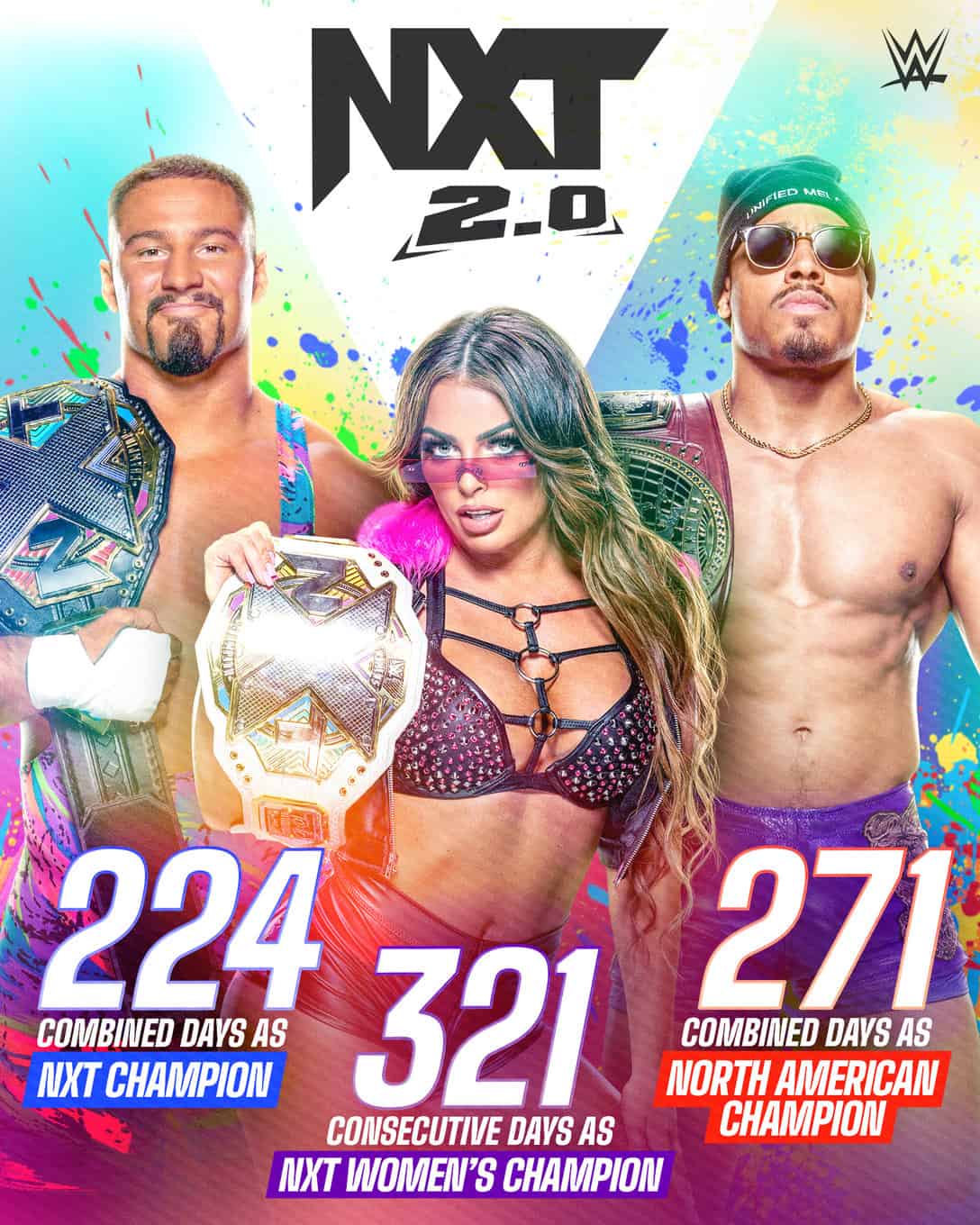 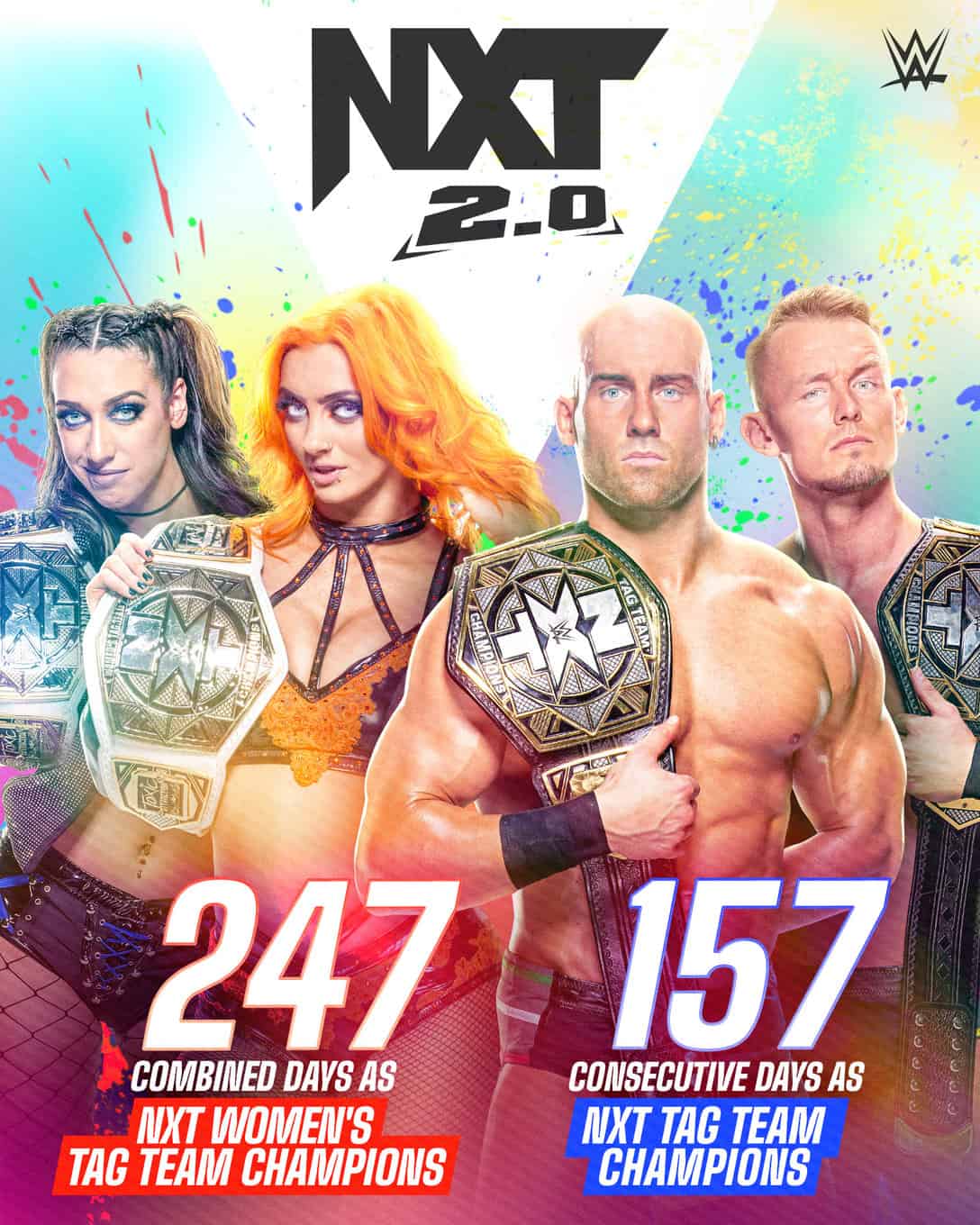