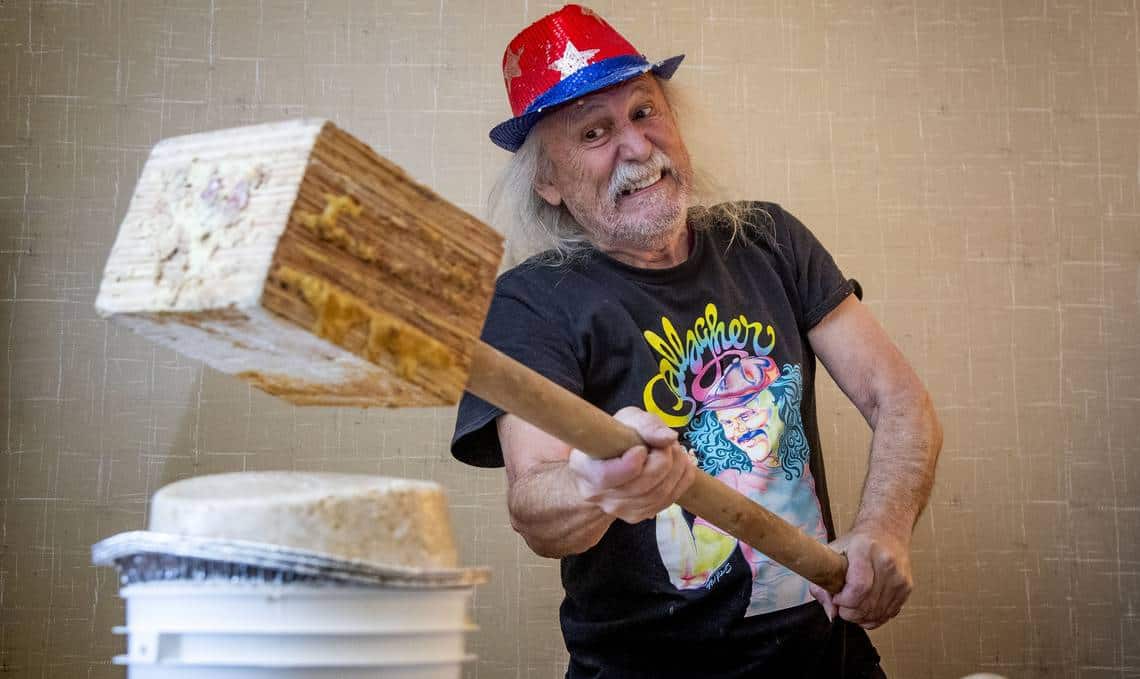 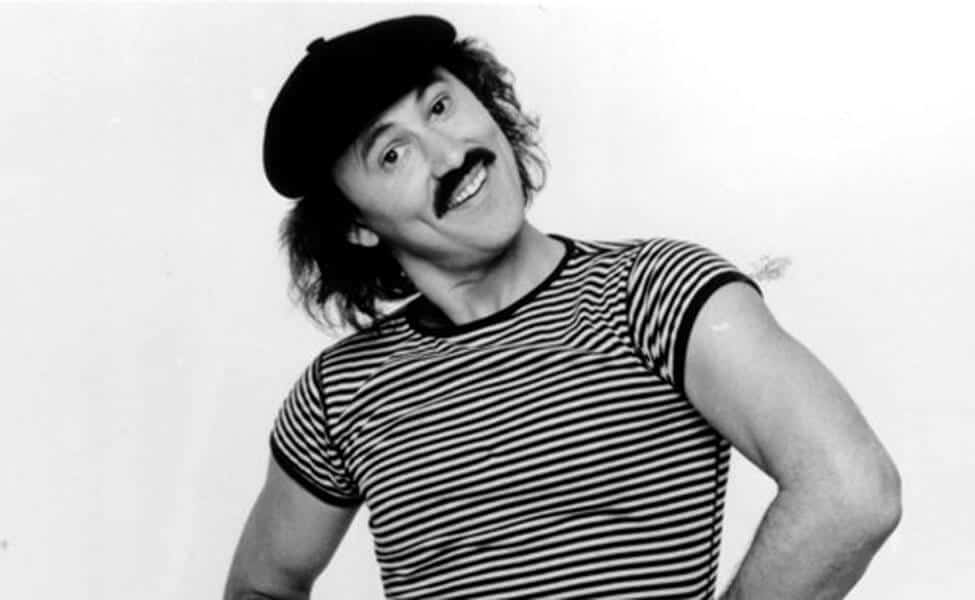 Gallagher, the inventive prop comedian known for smashing watermelons as part of his act, died Friday of organ failure, his former manager Craig Marquardo confirmed to Variety. He was 76.

Gallagher had been in hospice care in California after suffering multiple heart attacks in recent years.

Born Leo Anthony Gallagher Jr., the mononymous comedian became a household name in 1980 with “An Uncensored Evening,” the first standup comedy special to ever air on Showtime. Gallagher would go on to create 12 more hourlong specials for the network, as well as several popular programs for HBO. 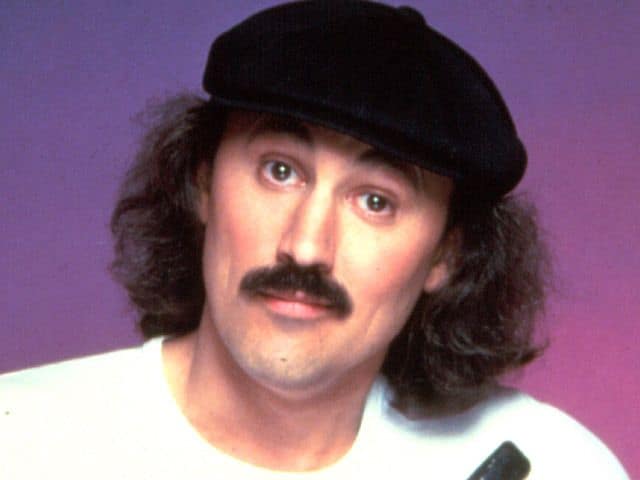 Gallagher’s signature bit involved a handmade sledgehammer he called the “Sledge-O-Matic,” which he would use to smash food onstage and spray it onto the audience. His hammer’s trademark victim was the watermelon. Gallagher also became famous for his witty wordplay and sharp observational comedy.

While his contemporaries went on to host talk shows or star in sitcoms or movies, Gallagher remained on the road in America for nearly four decades, touring steadily up until the COVID-19 pandemic and playing over 3,500 live shows throughout his career. In his later years, Gallagher led a long-running Geico commercial and appeared in his first movie, “The Book of Daniel.” In 2019, he embarked on a farewell tour dubbed the “Last Smash.”

In the early 1990s, Gallagher gave his brother, Ron Gallagher, permission to do shows using the “Sledge-O-Matic” routine, on the contingency that promotional materials would clearly state that it was Ron, not Leo, who was performing. After several years, Ron started marketing his act as Gallagher Too or Gallagher Two, and in some instances it was not made clear that he was not, in fact, the original Gallagher. Leo requested that Ron stop performing the “Sledge-O-Matic” sketch, but his brother continued to do the routine. In 2000, Leo sued his brother for trademark violations and false advertising, and the courts issues an injunction preventing Ron from performing any act that impersonated Leo, as well as intentionally bearing likeness to him. 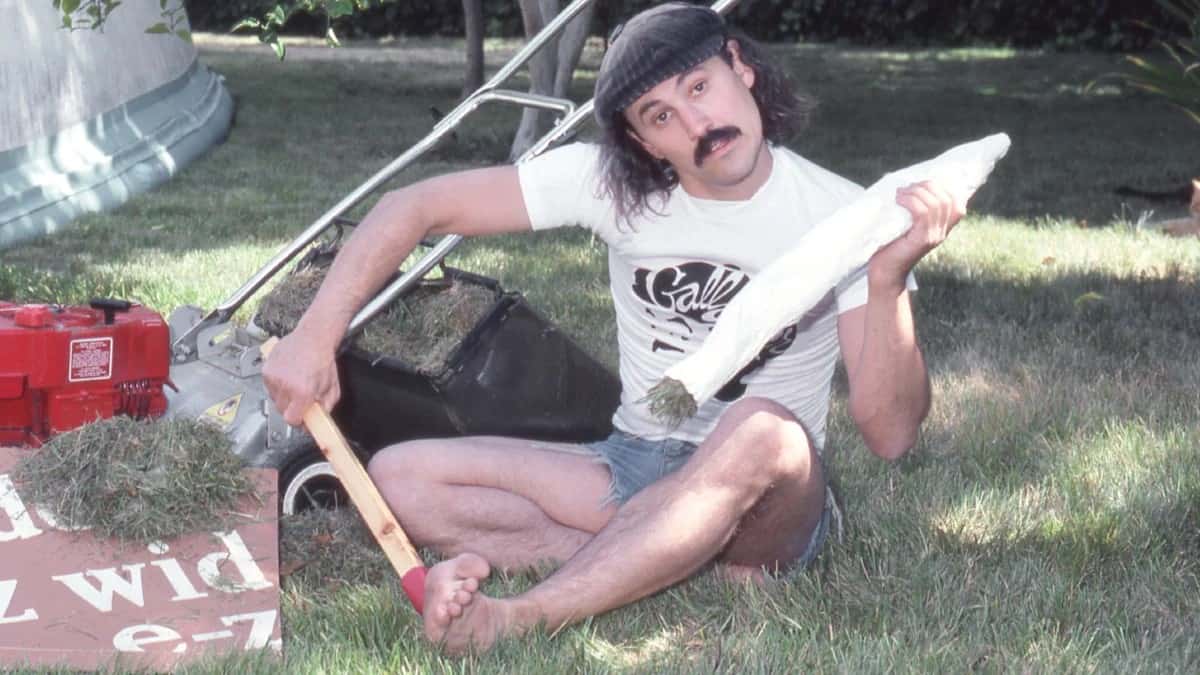 Gallagher was embroiled in another lawsuit in the early ’90s when a woman named Robin Vann sued him for injuries that occurred at his show. Seeking $100,000 in damages, Vann claimed she suffered head injuries that caused her to miss six months of work after Gallagher smashed a prop that subsequently hit her. The court sided once again with Gallagher.

Later on in his career, Gallagher faced accusations of racism and homophobia in his act, with some venues even cancelling his shows. In a now infamous episode of his “WTF” podcast, Marc Maron clashed with Gallagher over the conception that his act is derogatory. On the podcast, Gallagher doubles down on his offensive material and eventually storms out of the interview.

In a statement provided to Variety, Marquardo wrote of his former client, “While Gallagher had his detractors, he was an undeniable talent and an American success story.” 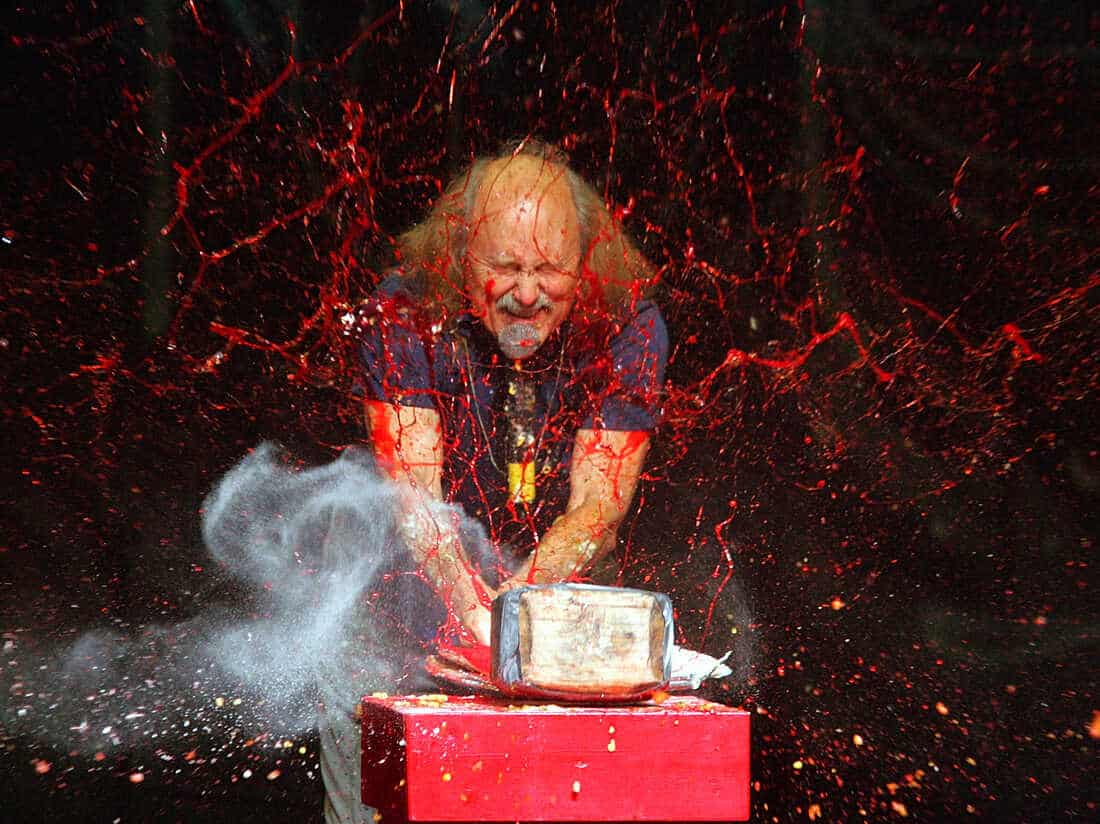 On behalf of the IP team, I offer our condolences to the family, friends and fans of Gallagher.