ROH has posted a special preview of this Saturday’s iPPV, Death Before Dishonor VIII, in Toronto. Click here to view the preview. The card currently reads as follows:

ROH has also posted a couple of hype videos for the iPPV – one for Steen vs. Generico (which is pretty damn good), and one for Aries vs. Delirious: 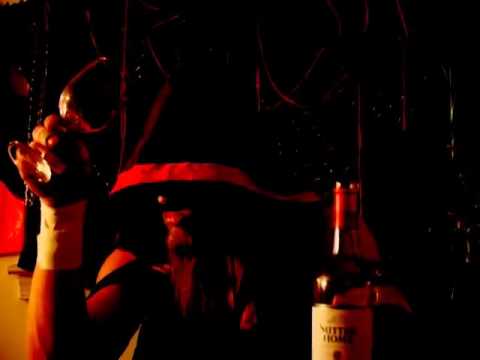 ROH has also posted the last Video Wire before the iPPV, containing all the last minute hype: 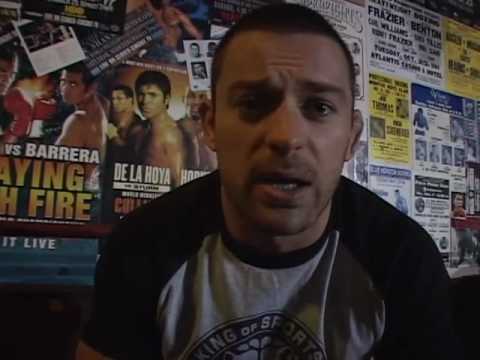