Chaos War will pit all of Marvel’s pantheons against one another!

Chaos War will pit the various pantheons of gods against one another. As he has explored similar ideas many times, Oeming has great enthusiasm about super heroes of mythical proportions.

“One of the problems with the pantheons and gods in the Marvel universe is often they felt a little too outside of Marvel’s fiction, [which has] made them harder for readers to attach to,” he [writer Mike Oeming] explains. “Marvel has been working very hard at bridging that gap between the pantheons and the rest of the Marvel Universe. I think the THOR re-launch was a great example of that, and it continues here with Greg Pak and Fred Van Lente’s writing on CHAOS WAR. I was honored to see how much of the first ARES [series] they used to set up [the event]. I’m very excited to see the future of the pantheons in Marvel’s future.”

If you haven’t read the below tpb you should. It was amazing. 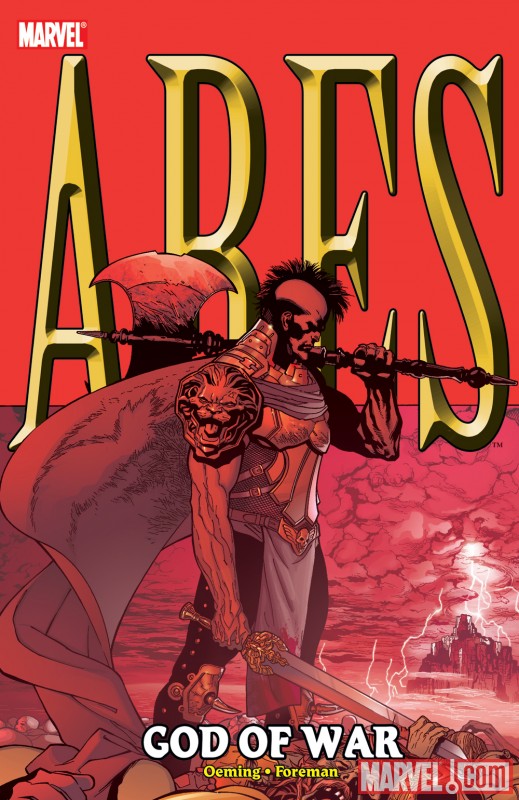