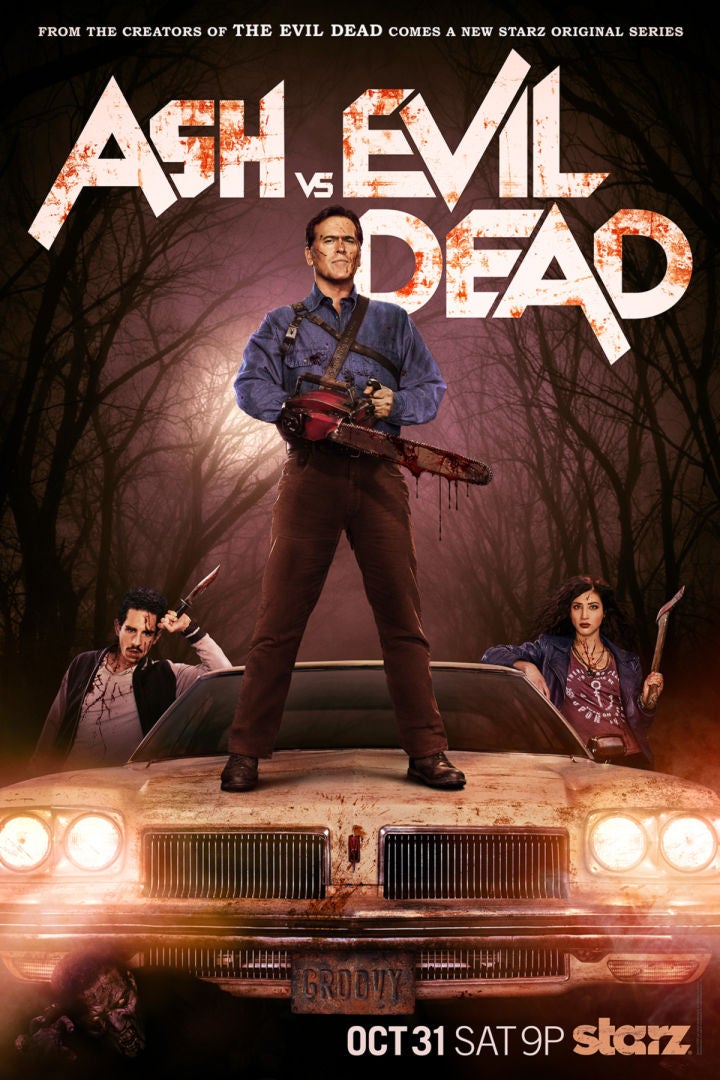 The show stars, of course, Bruce Campbell along with Ray Santiago, Lucy Lawless and Dana DeLorenzo and is set to debut on Starz on October 31st for your Halloween night viewing pleasure.

If you’ve yet to see the trailer for the show, my Irrelevant but Awesome colleague, Joel Leonard, made a post that included the video itself as well as some thoughts.