Titans Hunt #1 Spoilers & Review: Who Is After DC Comics First Teen Team & Why Don’t They Remember Each Other?

I’ve been really excited for Titans Hunt #1 that spun out of Convergence. This series tells the tale of DC Comics’ first Teen Titans team. However, its members don’t remember they were a team and someone is hunting them in the modern day DC You / The New 52. 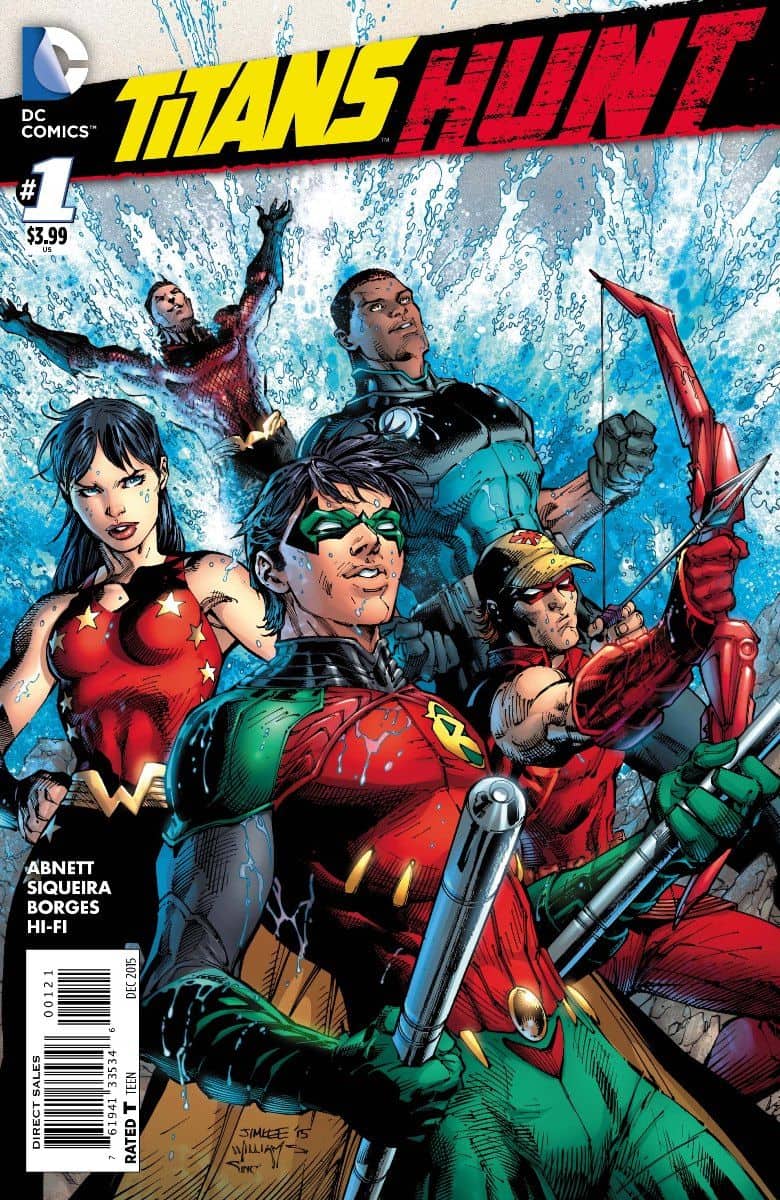 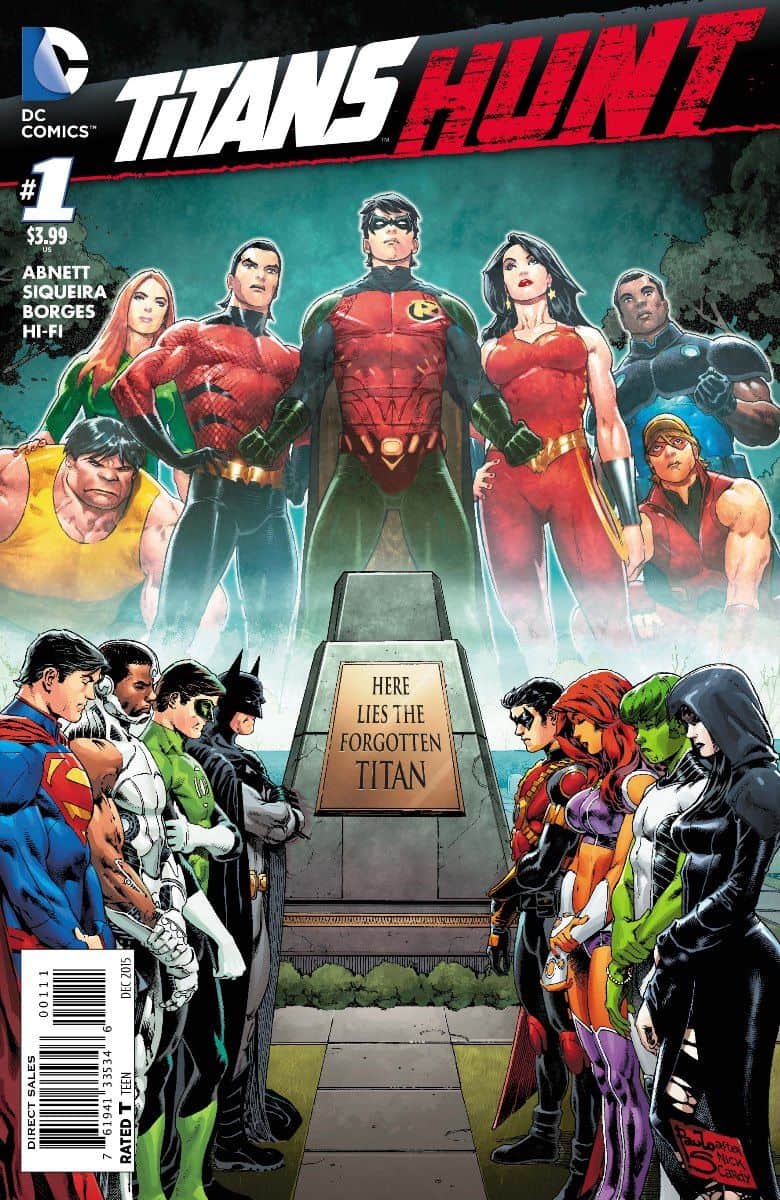 I love that Jim Lee variant cover BTW! Anyhow, Dick Grayson / Robin / Nightwing was after Tempest / Garth in modern day yet he doesn’t remember him for their shared past. Lilith the team’s clairvoyant and telepath reaches out to Grayson to his surprise. She knows “He” – someone – is after them all, but its not revealed who “He” is.

Roy Harper is also grappling his demons in a bottle, pun intended, and calls Lilith who is addictions specialist. It doesn’t appear that he remembers their shared past either.

The issue ends with readers still not clear on why no one beyond Lilith remembers their Teen Titans team past, but Lilith has that past documented!

Overall an engaging debut issue. Love the art and story so far. A lot of issue #1 set-up, so I hope they let loose a little bit with Titans Hunt #2!