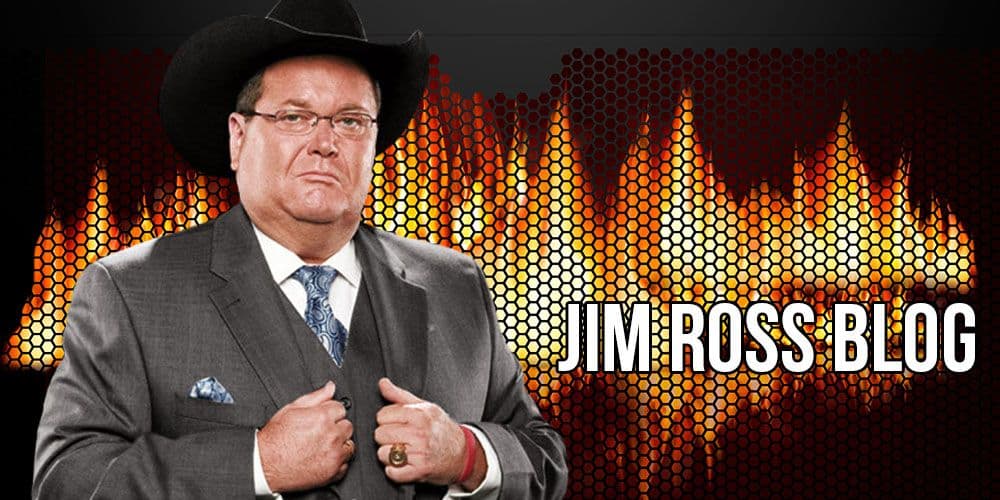 Jim Ross checked in with a new mid-week blog, here are some highlights

on Raw/Smackdown Changes Previewed
Good to see WWE tweaking the authority figure presentation on RAW and Smackdown starting with next week’s WWE Draft. The presentation is in need of a ‘new coat of paint’ and this is good timing IMO. Curious to see who is cast as the new, figure heads and how they interact with the talents and into the new, storylines.

on Darren Young/Bob Backlund
Darren Young winning the battle royal was a surprise and helped bring more awareness to Darren Young’s on going presentation with Bob Backlund that has suddenly developed a stronger pulse.

on Moose in TNA
Nice, impactful debut for Moose in TNA Tuesday night. Good positioning on the “live” broadcast. Moose will be in Oklahoma this weekend wrestling Saturday and Sunday nights. I think that this talent has massive potential.