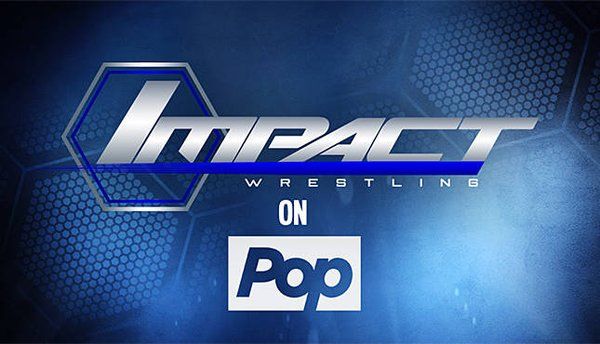 TNA taped more Impact Wrestling footage on Thursday night in Orlando. It’s possible that some of these spoilers air on July 28th along with part of what was taped on Wednesday night.

* Gail Kim defeated Allie and Knockouts Champion Sienna in a Handicap Match, made by Maria Kanellis
* TNA World and X Division Champion Bobby Lashley came out and issues an open challenge. DJ Zema Ion comes out to cash in his title shot

* Matt Hardy came out and ripped on Jeff Hardy. He announced a tag match tonight but Jeff will fight it on his own, and his top rope moves will be banned

* The Hardys defeated JT Dunn and Chuck Taylor. Lots of crazy antics from Hardy in this match, including an argument with a fan that saw Hardy bite the man. Jeff won the match for them but Matt stole the pin

* James Storm defeated Eli Drake to become the new TNA King of the Mountain Champion. Lashley came out and issued a challenge for a title vs. title match at a future date. Storm accepted

* Ethan Carter III defeated Mike Bennett in the BFG Playoff finals to earn a spot in the BFG main event. The match saw Moose and Eddie Edwards interfere after Moose tried running in