Here is a quick look at some highlights on the shelves this week. There are several exciting titles out tomorrow, plus there’s a big stack of new TPBs and HCs, so without further ado let’s dive in…

American Vampire Anthology #2 – From an all-star team of creators such as Kieron Gillen, Steve Orlando, Margueritte Bennett, Joelle Jones, and more, plus the original American Vampire team themselves, Scott Snyder and Rafael Albuquerque, comes a collection of one-off stories for fans new and old! I hope this means a third series will be coming soon.

Predator vs. Judge Dredd vs. Aliens #1 – Obviously AvP is a classic, but adding Dredd to the mix and you’ve got something pretty badass. This should be a wild ride! 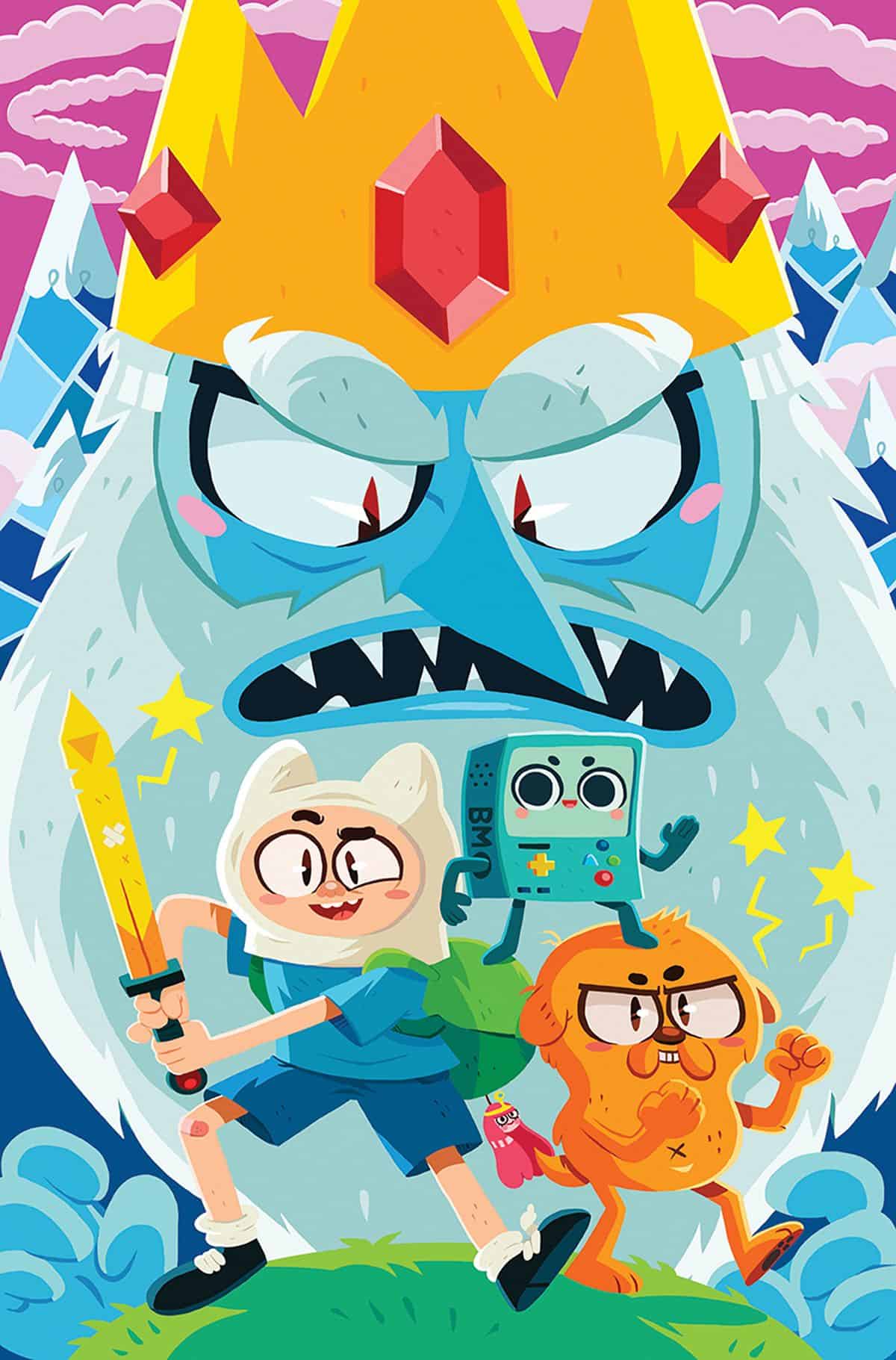 The October Faction #18 – Series finale! This has been a favorite of mine since it’s debut and I’m looking forward to what Steve Niles has in stores next.

Chilling Adventures of Sabrina TPB – The second (and hopefully not last!) of the Archie “Horror” franchise, this series focuses on the witch of Greendale as she comes of age; witching age, of course. Like Afterlife With Archie, this series is much darker than your grandpa’s Archie.

Wild’s End: The Enemy Within TPB – The follow-up the first Wild’s End series, find out what happened to the gang after the invasion! Once the army intervenes, panic spreads through the group as they figure out what to do.

Batgirl #1 – I wasn’t a big fan of the last Batgirl run, but I’m a big fan of Rafael Albuquerque and I’m starting to get into Hope Larsen’s work. This should be a promising series.

Hal Jordan and the Green Lantern Corps #1 – The last GL issue I read was issue #20 of the New 52 run, Geoff John’s last issue. I’m excited to get back on the GL wagon.

Nightwing #1 – I didn’t realize how much I’d miss Nightwing until Grayson came along, I wasn’t on that bandwagon either. From writer Tim Seeley (Grayson, Batman Eternal) and artist Javi Fernandez (Red Hood/Arsenal).

Titans #1 – The former Teen Titans are all grown up and getting the band back together!

That’s it for now, happy reading everyone! I’ll be taking a few weeks off but I’ll be back in September!

Phil started reading comics in 2008, and it has been his passion since. Enjoying titles ranging from Batman to Sex Criminals, Y: The Last Man to Samurai Jack, and The Wicked + The Divine to 100 Bullets, Phil will read just about anything. Have a recommendation? Looking for one? You can reach him on Twitter @4ColorPhil
More from this author